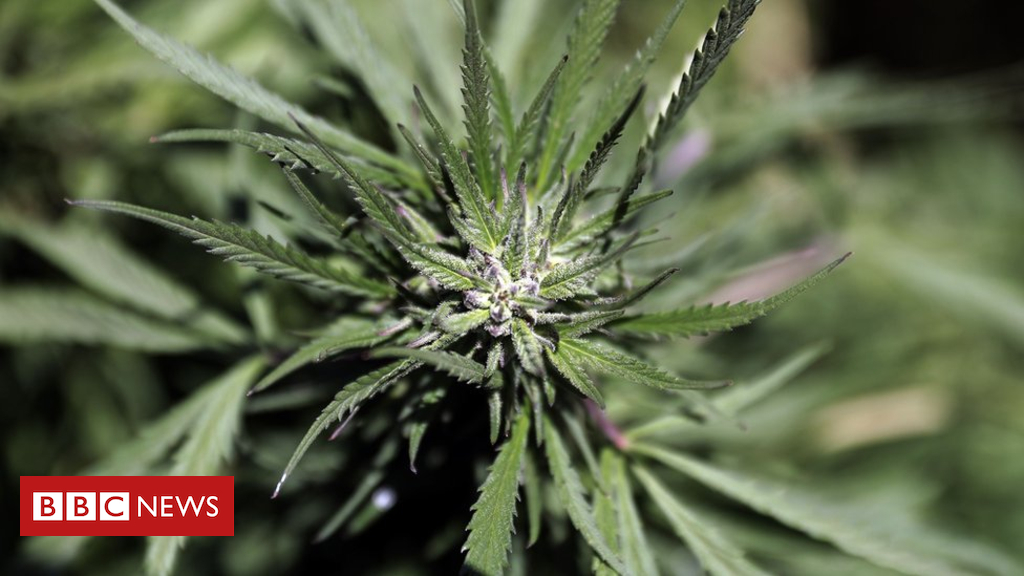 The deal with Canada's Canopy Growth marks the biggest investment in the cannabis industry to date.

Corona beer owner Constellation Brands is set to pour some $4bn (£3.15bn) into Canada’s top cannabis producer, Canopy Growth, in a deal marking the largest investment in the industry to date.

Pretty significant investment, no kidding. Canopy Growth is huge, and this is a lot of money.

This is going to cause the big players who are sitting on the side (InBev, etc.) to jump in sooner rather than wait for US Federal legalization. This deal already today puts them on the defensive and they are going to forced to act or be left behind.

For Constellation (a multicountry consortium) this is merely a drop in their financial bucket and more importantly it’s not an investment in the US market.
But, the California wine industry is already involved !
Think about Sonoma Counties “wine and weed”, Mendocino’s new ‘craft’ micro-businesses that combine Cannabis, wine and B&B’s.
Alcohol centric companies are asking how do we appear to welcome Cannabis in wine country while preserving our bottom line ?
Growing pot between the rows doesn’t work in the regulated market place (but did for the black market) and low paid winemakers.
Issues between BATF (the Feds), ABC (Cal State agency), the State Alcohol Distributors assoc. (who also want to get in on the Green Rush) and the County Vineyard / Winery associations, who are concerned with grab for limited tourist dollars.
One of the largest wine growers in the state (the Gallo family) is actively supporting members of the legislature who oppose increased Cannabis legalization as an incursion into their god given right (they were given special status by the catholic church (a racist scam run by petifiles) and the US government to provide sacramental wines during prohibition and have been connected to organized crime in several states.
The final argument in my rant is: Cannabis is still NOT legal in California. Only 30% of municipalities in California allow Cannabis sales, cultivation or manufacturing. A classic example is the city and county of Fresno, in which voters in 2016 voted by a 52% majority to legalize Cannabis, but wiser minds (the city consul and county board of supervisors) decided that the voters were wrong and have chosen to preserve the status quo irr-regardless that the city’s top cop believes that it would reduce crime, gang activity and decrease critical law enforcement budget shortfalls.