What do you guys do, watch while trimming?

Been sitting trimming, smoking and drinking tea for feels like weeks. Brain fart, thought of asking what you guys do to make your life more entertaining/easier while trimming.

Me:
I have abused and watched all the series on canna cribs , currently watching awesome Strain Hunters in Hungary and Morocco. Some great tips, landscapes, people and fantastic hash making techniques.

Also make charas from the trimming and my hands. Trimmed about 300 grams off the lesotho highlands already, about another 100 grams to go. I dont use gloves or freeze them, i just rub it between my fingers. Can anyone see a face? 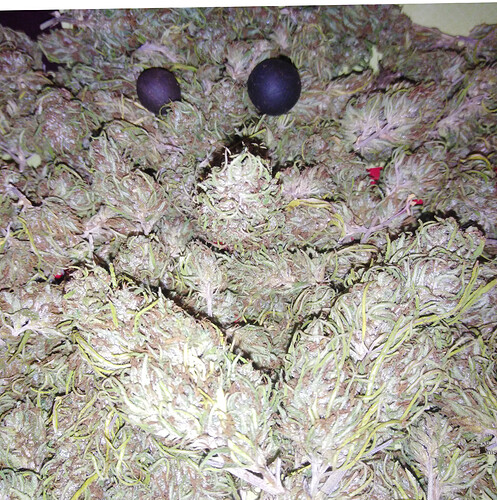 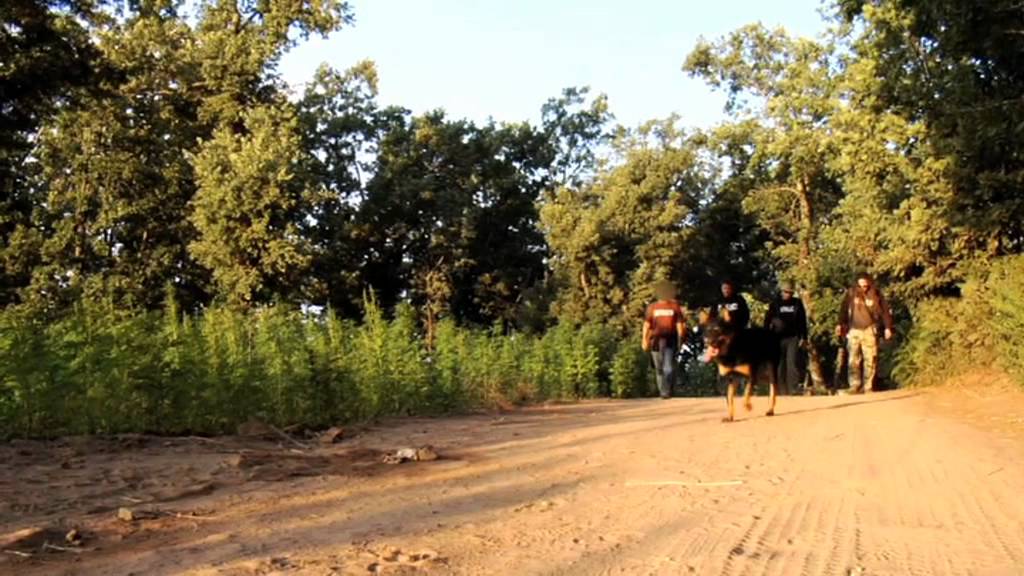 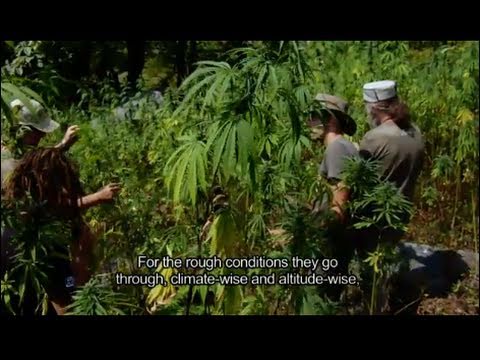 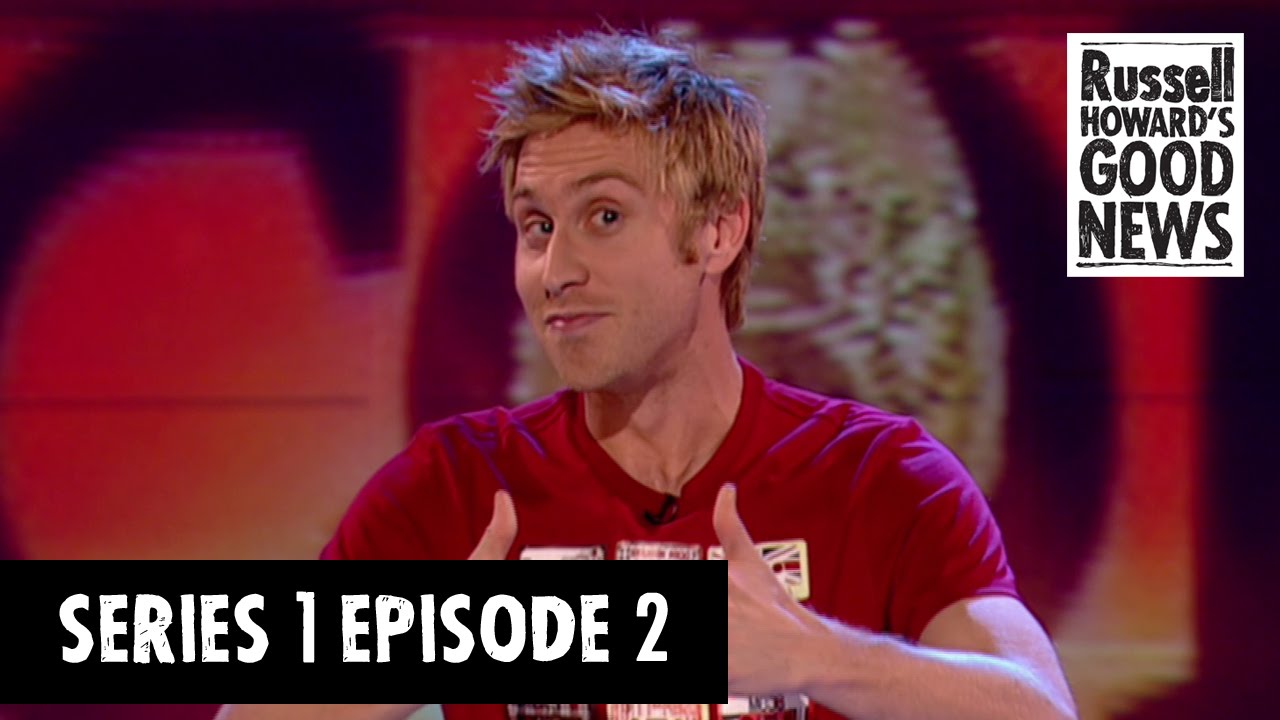 And David Mitchell (one of my favorites) and his friend Robert Webb have a few series also : 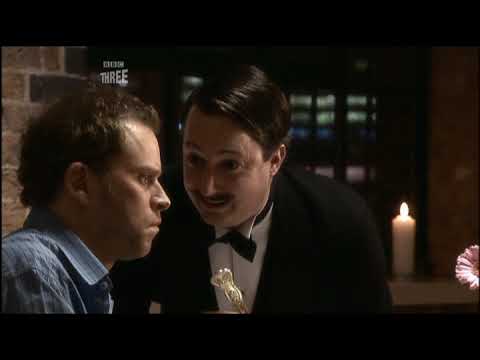 Love british humour. And sometimes American. Yanks should be ashamed of themselves allowing Yucko the clown out in the world. I personally dont watch it, just kidding, I do, hate admitting it. What you think of Yucko the clown @scotty17 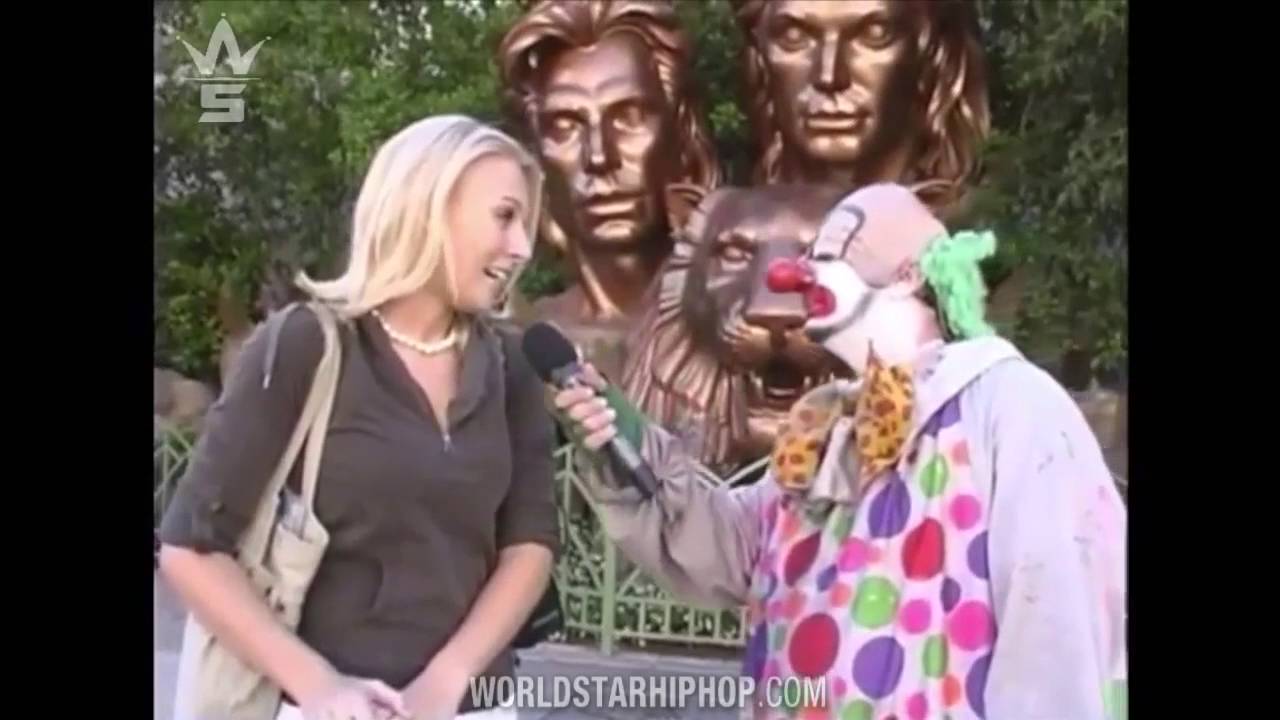 I bitch, I moan, I swear, bonghit rinse and repeat several times and add a beer and a shot of Uncle Jack a few times

He is a serious dick. But the reactions he gets.