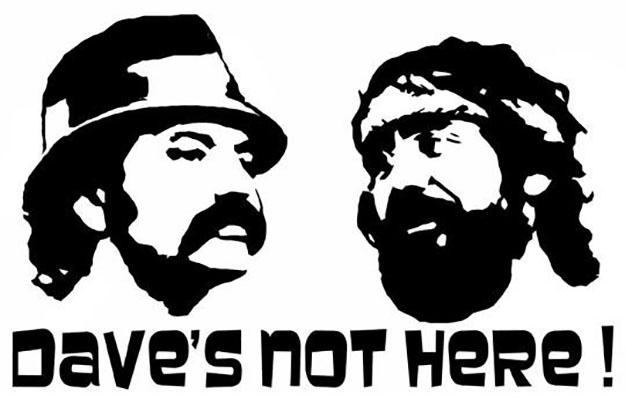 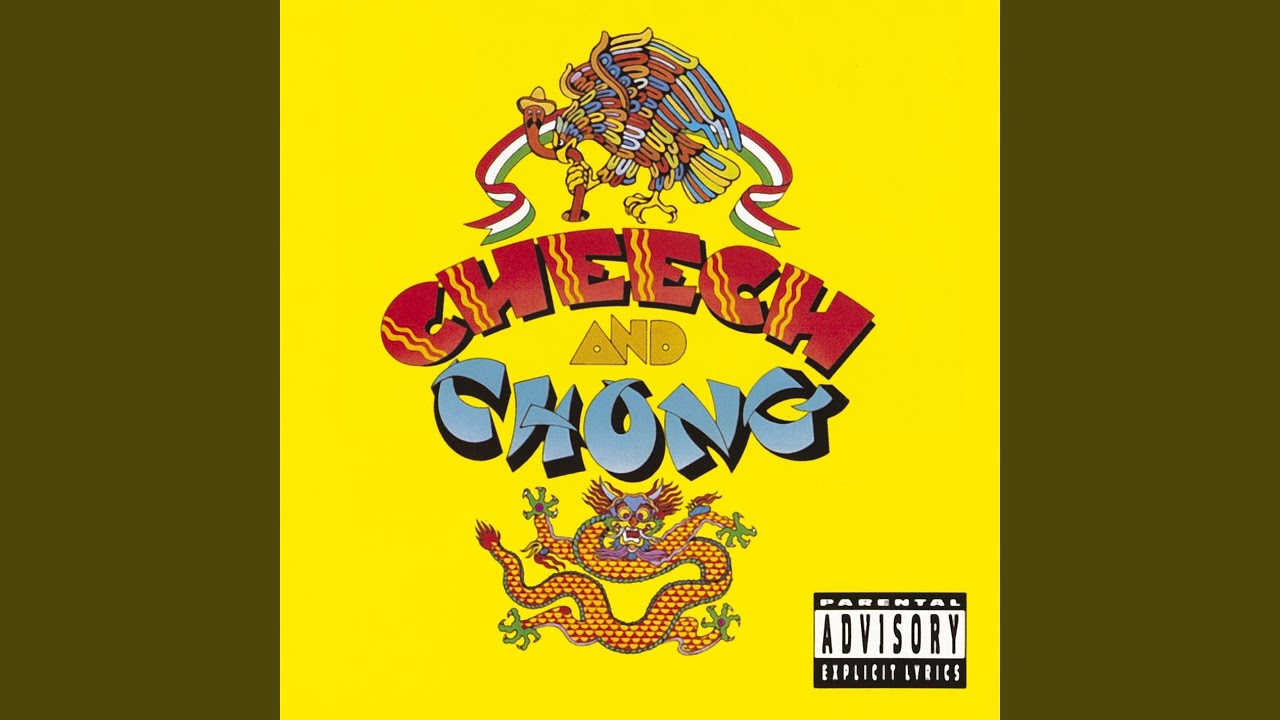 This inspired sketch by Cheech & Chong, released 50 years ago in August 1971 on their self-titled debut album, remains the stoner comedy duo’s biggest hit. It’s simply titled “Dave,” but is known to fans as “Dave’s Not Here.” The back-and forth between Cheech Marin (Dave in the bit) and Tommy Chong is reminiscent of Abbott and Costello’s equally famous "Who’s on First? routine. Like Abbott, Chong plays the straight man to Cheech’s Costello.

Chong says it happened "by accident when we were rehearsing. I was inside a nice air-conditioned room. Cheech was outside. It was a really hot August day. The sun was beating on his head and the door was locked from the inside. Everytime he’d knock I’d torture him and say, ‘Who is it?’ I was supposed to open the door and let him in."

Like Abbott, Chong plays the straight man to Cheech’s Costello.

“Dave” opens the second side, clocking in at just 1:25. The albun also includes “Blind Melon Chitlin’,” “Wink Dickerson” and “Acapulco Gold Filters.” Cheech & Chong was nominated for a Grammy in the Best Comedy Recording category.

They followed with four more albums, including Big Bambu with the large rolling paper in 1972 (also nominated for a Grammy) and Los Cochinos, their only Grammy winner, in 1973. By 1978, they became movie stars with the release and success of Up in Smoke.

Here’s the version of “Dave” in Cheech & Chong’s Animated Movie: 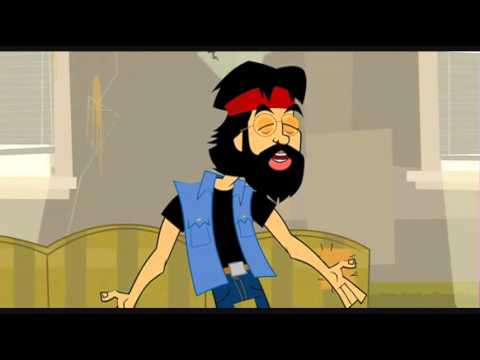 One of my favorite skits! My Dad, uncle, and brother are named David… so you can imagine the fun I had.

yea man up in smoke my most liked movie me and a friend was dropping acid drinking smoking all day then went to see the movie we heard about it we even roll a joint and smoke most of it in the old movie house. had a great time laugh our ass off .

@treedawg , thats what I love about their movies, made in the 70’s/80’s and still current today.

One of my favorite skits! My Dad, uncle, and brother are named David… so you can imagine the fun I had.

Lol, thats a lot of Daves to deal with.

How apt, how brilliant. 404 error page on seedfinder is customized. Made me laugh. Dave is not here. 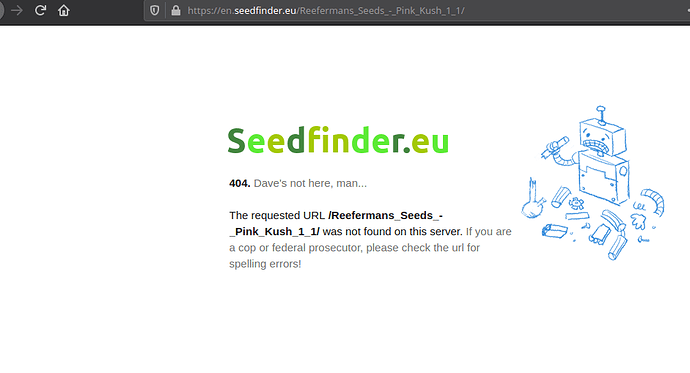