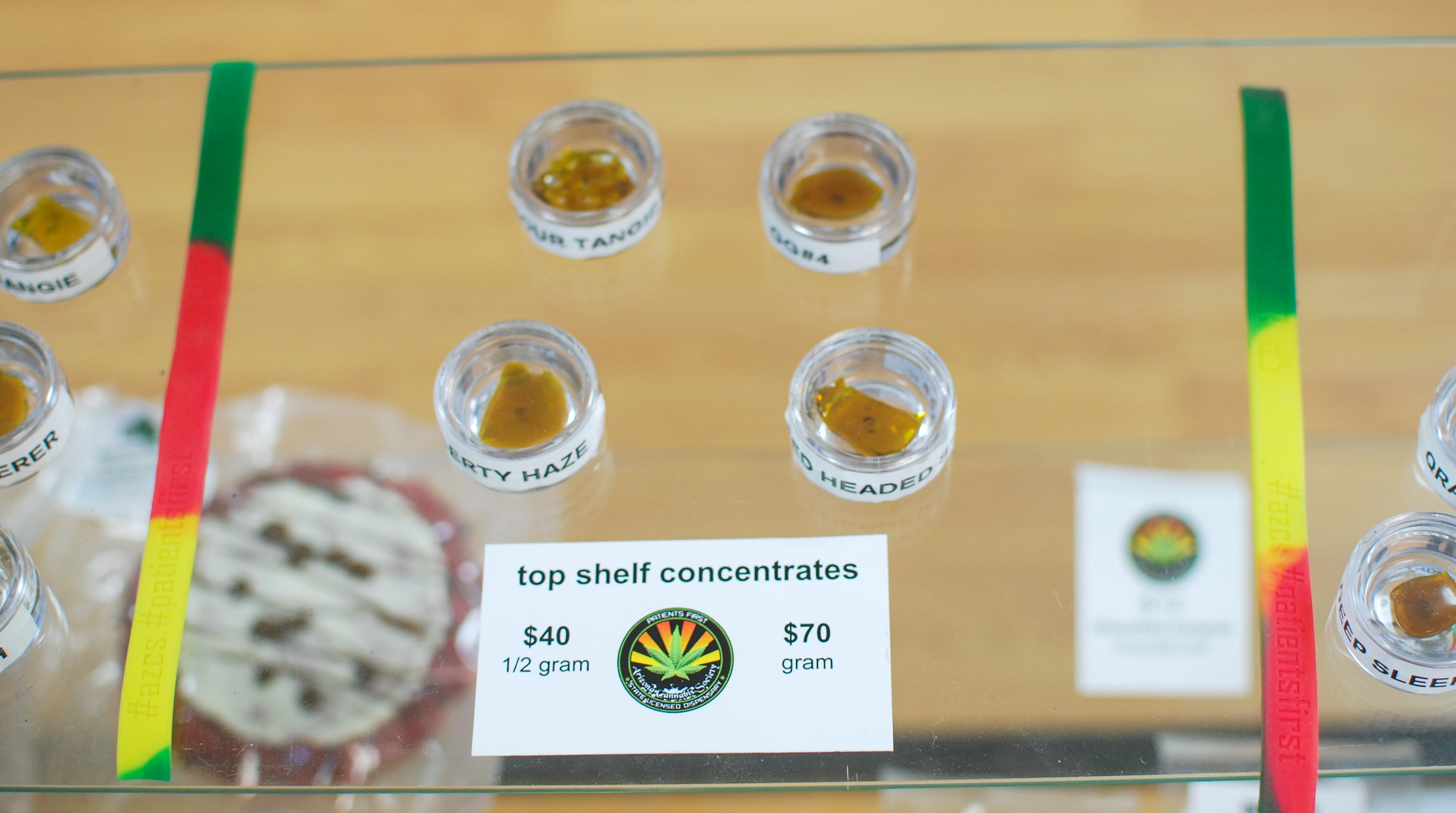 Extracts, which go by many different names, are used to fill vape cartridges and create most cannabis-infused food and drinks at Arizona dispensaries.

Arizona court just instituted a ban on extracts claiming that it doesn’t fall under the voter initiative. Some dispensaries have refused to stop selling in the face of this ruling. Has this happened in other states before? How was it resolved?

This is pretty drastic, and far more extreme than similar events in Oregon.

I think that it is poorly worded laws, they will fix it. It isn’t a matter of being heavy handed, imo. It is a matter of the disconnect between state and federal law. The state, in defiance, have legalized this plant and part of the federal level allowance is enacting strict laws/rules and enforcing them. Since the law/rule is not specific enough (or too specific), it must be followed as determined and then they go back to the advisory committee to reword the law/rule, hem and haw over it, take input, redraft, and vote

Oregon had some issue with hemp based CBD products and the seed-to-sale tracking. CBD products were on and off the shelves for a few months not long ago. It was all related to the wording of the law creating an artificial barrier.

I would bet that this will be fixed within 3 months. I would be surprised if this was anything more than an oversight. This is black market fuel, otherwise.

It seems pretty much like a legal showdown waiting to happen. Especially because it is a problem of language in the bill, not a problem with anything related to quality or oversight.

I have spoken with the owners of many Arizona dispensaries about the Jones ruling, and all of them are going to continue to operate status quo. That being said, every dispensary sent out essentially the same draft email that says they are in disagreement with the ruling and in spite of it will continue to sell concentrates. The same email states that the dispensary cannot guarantee any legal protections once the patient leaves the dispensary with the product in question.

I suspect that this issue will boil down to enforcement. Will local police departments take the time to arrest valid patients with valid mmj cards for smoking a vape pen or taking a dab? Furthermore, will prosecutors clog up the already slow legal system with additional prosecutorial burdens, especially if those convictions could ultimately be overturned with a judicial order? I hope not.

I agree that the Jones ruling comes down to a need for clarification of the language contained within the law to explicitly allow for concentrates.

The state could go after the 129 licensed provider and fine the hell out them. The Feds said they would allow operation if compliant with state law, I wonder if this leaves them vulnerable to the Feds since they are not compliant with the state law. I know California had Feds raiding non compliant dispensaries and taking all of there assets. I think the governments modus operandi will be “if it don’t make dollars, it don’t make sense.” I’d protect my assets and my license.

So I’ve been informed recently that this ruling was pertaining to a city ordinance and that the vast majority of the state of Arizona is not affected by this judge’s decision.