Just wanted to let y’all know about our latest article! What pain relief have you experienced with MMJ?

I was prescribed some heavy medications for my back chronic pain form injury at farm last year.
Complained about new health issues arising from the ones they were giving me. Doctor didn’t care to have me in to discuss options. Would just send more (or different) options to the Pharmacy. Wonder why we have an opioid problem

I have used cannabis since high school to manage sleeping issues and general mental stresses.
This past year my consumption has increased dramatically. At first to help with the negative aspects of the prescriptions. And then one specialist went against another. So he suggested none and self medicate with over counter.
So I did what my family doctor wanted.
Once the "heart burn that isn’t heart burn, more like acid washing up your esauphogus (I know sounds the same. Isn’t. Had heart burn for long time before I got healthy and fit)
Along with digestive issues and mental negative stresses form that medicine. (I’ve been prescribed ADd/ADHD now at age 30. During an IQ exam for the workers insurance board)

Cannabis in turn also has helped me with school. When I got to college I used it to help me concentrate and I got decent grades for my diploma. When I focused especially.
Other people would fail things I would ace. And we had smoked the same session before class.

So I can’t speak for others. But it doesn’t necessarily make anyone stupid or forgetdull.
(The assessment said I could go back to university , which they won’t cover anyway. Haha)

Either way now I’m an acmpr (ball rolling) and may have interest from the owner of the assesment place in terms of compassionate growing for a few others. There’s a chance at a facility and based on the interest my ideas and results should prove to be worthwhile for medicine. :). Can’t wait to start testing batches.

I can go in detail. As now I have a completely different view on the "I need to go medicate"
I don’t smoke to get high as much as feel less shitty in my lower back, neck and shoulders.

If you don’t have these sensitive problems that others do. I.e. pain,depression,anxiety.
Please, Do not be quick to judge!

I’m really glad to hear it’s been helping you.

It sucks to be in pain.

And boy am I familiar with heartburn. Dang IBS.

Chronic pain patient here! I supplement my medicating with yoga and transcendental meditation. I start with medicated (homemade) cononut oil in my morning coffee. I don’t need a smoke a lot during the day, but a hit here and there keeps the pain away.

I still remember the first pain" strain I bought at the dispensary when I first got my card: L A Confidential.

Awesome to hear you have relief. Do you have favorite strains for pain relief?
Cheese seems to be a good one for mine.

Thank you. And indeed it’s brutal. I found that fitness made a large improvement. But the biggest thing and because of cycling.
Diet. I have a theory that dr. Elaine ingham is right and microbeorganics creates nutrient richer foods.
(Gets into a whole world of interesting topics. Ie no doctor learns about diets. Just drugs and giving out drugs. Unless they are a “nutritionist”. It’s sad that I know more about microbiology in stomachs and probiotics in vegetables than my doctors with fancy papers and lethal prescriptions. Lol.
Growing your own veg with thermal compost… long stories and lots o info.
But my daughter had bowel issues/ibs ish. And I mysyelf had very strange diet issues as well.
(Unhealthy lifestyle on my part)
So I started learning and growing probiotic veggies. It helps. It is weird. But it’s all about not allowing the dominance of bacteria in the gut to tip towards the wrong side. Once you are there one has to reset it completely.

I no nothing about ur situation obviously. But there’s some looking into it that’s interesting.

When ever is a “ibs” as a diagnosis. That’s not an answer it’s a question isn’t it?

They suggested my daughter take two years of stool softeners. (Look up what’s in those f ing things) she was 2,3,4 when that was suggested.

Diet is important they say, then we eat vegetables that are poisonous. Or limited nut rient rich anyways. (Organic is a scam, paid club. Omri has been caught allowing a pesticide “organic” onto market. And the company had placed several "synthetic " compounds within the product that was not found?!? Pardon.

It’s amazing. Probiotics are a good place where we started. But that’s expensive for the same thing I’m now growing into plants.

LA Confidential works well for me.

What are some probiotic vegetables?

WOW!!! I will definitely look into it.

Some great info here. I wanted to add this to the chorus. We had some great talks about cannabis, pain, and the opioid epidemic at CannMed 2017. Here’s a recent blog post we did summarizing the info presented. http://www.cannmedevents.com/cannabis-vs-pain/

Unfortunately it’s not what but how. Anybplant you consume can be probiotic but it has to be grown in a microberich/ soil food web environement.
Dr. Elaine ingham has been researching growing plants for few decades with soil and microbes.
When plants are grown with proper microbiology established in the soil, there is a relationship developed that benefits both parties.
Plants make exudates bacteria consume these along with Protozoa silicates fungi etc it makes a cycle and feeds the plant.

For some reason (I’m going to become a soil food web consultant. Just be a course in between yet, so I will have more answers)
These plants produce higher nutrient densities than any other growing method. Because the plant is dictating the growing not the grower or the chemicals.

If you listen to her podcasts she does explain it better as well.
His microbiology we need in our systems. That’s when u buy probiotics"" it’s a lab formulated version of the same. Likely less because science doesn’t know very much about the microbiology and how to reproduce or keep them alive.

It’s nature. Doesn’t follow their rules. Why its awesome. And sustainable.

Personally I wasn’t aware of anything at the time so I found the BRAT (bananas rice applesauce and toast? )
diet helped reset my horrible insides. Which was tough yes. At the same time I also adjusted my diet and took out sugars, dairy(for a short time) etc.
now Im not eating as well because of my injury. I have no fitness and see no reason to try and fuel correctly for a 120km bike ride for example.

It’s as simple as making your own thermal compost “simple”. This is a process and has to be done correctly. (Min 140*f-170) and proper ratios to build the right microbiology.

I stared this style last year. Maybe I should market my veg as such.
There is a difference. And I don’t wash them or anything and hey had aerated compost teas added very often and foliar sprayed as well.

My daughter had shown improvement as wel. Now winter has been here and we have not had our own produce. I believe i have more immunity since (I also now eat raw honey (unpasteurized) as this is amazing for bioculture and ur health. It does kill some bacteria and such. But I’ve used it instead of molasses in aerated teas with great success. So can’t be that antibacterial) hemp oil and herbal teas.
Was terrible while heavily in the pharmaceuticals. It’s toned down somewhat. 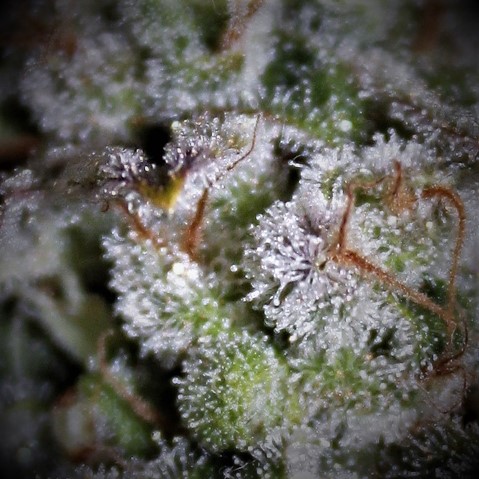 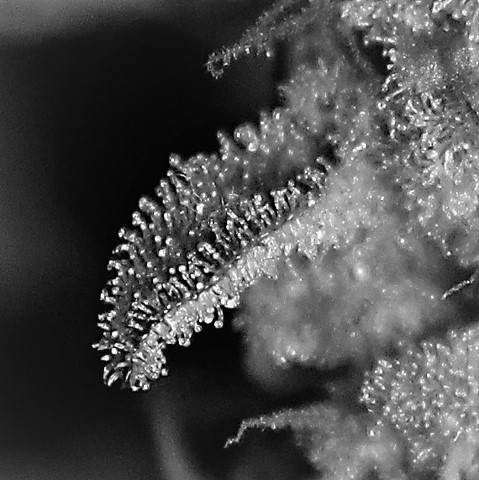