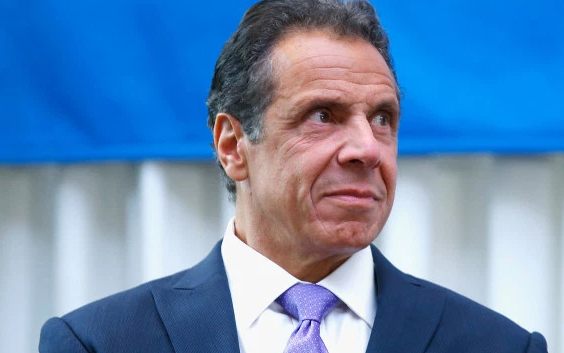 "Communities of color have been disproportionately impacted by laws governing marijuana for far too long, and today we are ending this injustice once and for all."

Proponents of legalization still see decrim as insufficient, since users still wouldn’t have a legal source for marijuana, allowing criminal organizations to still profit off it.

Illinois will become the 11th state to legalize once Democratic Gov. J.B. Pritzker signs the recently passed legalization bill into law. Another 14 states have only decriminalized. 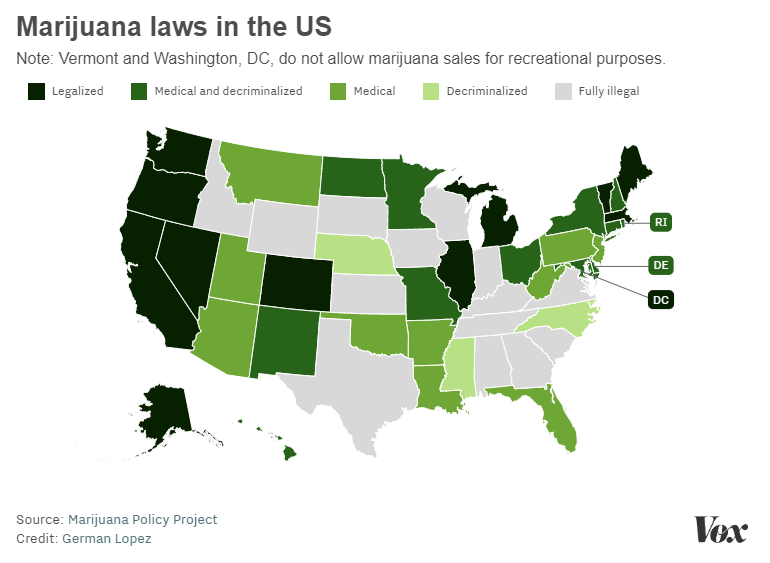 Sounds like too little, too late. Decrim is so tired. Time to legalize altogether, IMO.

Do you think legalization is on the horizon for the Empire State?

My position is that criminalization itself was unlawful - since its inception. Same with prohibition.

They needed a law for that? LOL!! - pretty sure people were doing their thing either way.

I’ll drink to that @JoeGrow

pretty sure people were doing their thing either way.

I openly burn in NYC and never have any issues…and have been doing so for 20 years! I had no idea that was illegal!!! Lol