Morning, saw this article by NY Times shared on Facebook by Dana Beal and wondering how many of you guys have had the fortunate experience of meeting the original yippie. I met him in 2007 while he was in South Africa during a visit, and was a very interesting meeting. He is the founder of the Global Cannabis March that usually takes places in over 80 cities worldwide in some form or another and also in more recent years been very vocal about the African root, Ibogaine. No pension, no plants, what will happen in the future? 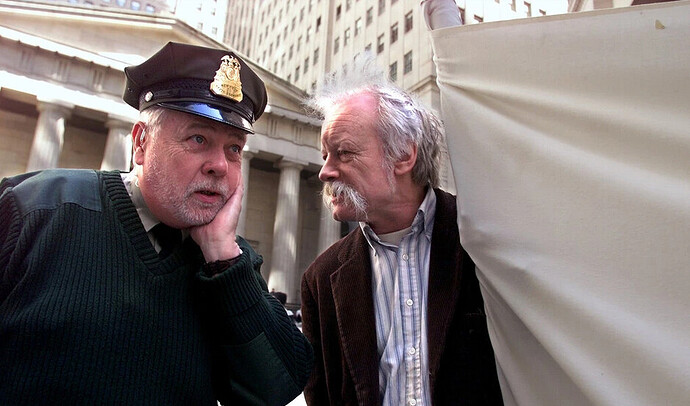 He Fought for Decades to Make Marijuana Legal. Now What?

Dana Beal, a longtime Yippie, staged protests and fought the law and spent time in jail to make weed available for all. Is there a future in pot activism?

Dana Beal stood in Union Square Park explaining the provenance of the pot being given away to a crowd of expectant people who were gathering near a bronze statue of George Washington astride a horse.

He acknowledged that it might not be of the “green, fresh, aromatic, piney, incredibly potent” variety that is most popular. But it nonetheless possessed properties that would deliver a respectable high.

On top of that, Mr. Beal’s shrug seemed to say, it was free. He squinted into the sunlight, his white hair and generous mustache making him resemble a contemporary version of Mark Twain about to dispense a pithy insight.

“It’s just expired from the standpoint that nobody will buy it,” he said. “There’s nothing wrong with it.” Source

2 Likes
7 in 10 Americans think Marijuana Should Be Legal