Canadians have until January 20 to respond to these recommendations:

Health Canada releases paper on cannabis regulation: no limits on # of...

Health Canada has just released a paper Tuesday outlining regulatory recommendations for the legalization of cannabis in 2018. Canadians have until January 20 to respond to these recommendations. In a press conference by Health Canada,... 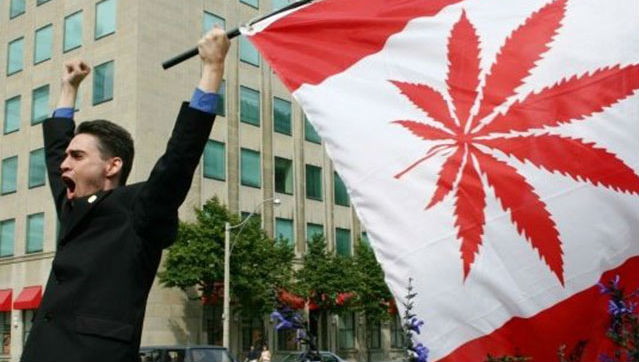 #1 is great! I feel like businesses shouldn’t be hamstrung because they were late to the party. Micro-grows will be like artisanal alcohols, and a niche market. #2 logically follows from 1.

#3 heck yes! The reason that organized crime became so powerful during prohibition days was because of alcohol sale. Taking money out of the pockets of crime is the most effective way to end it.

Agreed! It looks like a pretty solid proposal to us too!