Help for a Veteran with PTSD in Denver, CO

I just received a phone call from a 65 year old army ranger with PTSD by the name of David Hermanson, that worked at the hotel conference center where the last CannaGrow Expo was hosted at in Denver, CO.

David explained to me that he had an accident on the job shortly after the expo that caused him to have to take a drug test and he tested positive for THC. The company (the hotel) fired him for their drug policy, denied his workers compensation, and he’s been without work for months. He’s got a 15 year old autistic son he takes care of and he’s 2 months late on rent.

I talked to Shawn Lerma @shawn1 with Operation Compassionate Care, a 501c nonprofit that helps veterans with PTSD understand the benefits of cannabis as an alternative to opiates and they were offering to help pay to get David his MED badge in the state of Colorado to try to get him into a line of work that allowed him to take THC and CBD as his medicine.

I’d like to ask anyone in the Denver area of Colorado from the @memberdirectory if they would know of anyone hiring or would have anything for a person of this skill set to do. He said he would mop floors if it meant he could provide for his son. @HempStaff @vangsttalent

I don’t know this individual personally, in fact today was the first time we’ve ever spoken. I know this though, life sometimes tosses us lemons. We can let it be sour, or we can find the sugar and a pitcher of water and make something that can be enjoyed.

Appreciate any consideration! Thanks Growers Network!

Does he already have an occupational license to work in Colorado?

Thanks for the response!

Getting an occupational license is the first step to working in the industry. He’ll need it before he gets a job at any licensed location.

For David, I (Hayley) volunteer to notarize all three sections of his application for free.

Once he gets his badge, the best place to get a job is through the official forum for Colorado Badged Network, the largest cannabis industry organization in Colorado (over 4200 badge-holders):

Edit: Let me know how I can help! I’ve been in the industry since before there were even badges.

You are so amazing! Thank you so much! I’m in contact with Shawn Lerma and David, we’ll be in touch!

You Guys are the best…Finally a site with a true heart and Soul!!!

Blessings to you and to him for all your doing!

God will answer his prayers.

Yes. This is a Mitva ( good did ). We need to help our veterans.

Operation Compassionate Care wants to thank Jordan and Growers Network and everyone in this thread for the help.
David Is an American Hero who has served our country, and now we have an opportunity to show him our appreciation for his 28 years of service.
This is a message I received Thursday from him.
"Just to let you know the tears in my eyes ARE HAPPY ONE’S BROTHER! THANK you and Jordan so MUCH for caring! I’m blessed! With overwhelming goodness."
Such a difference from when I spoke to him last week. We collectively have given him an opportunity to see a light at the end of the tunnel! 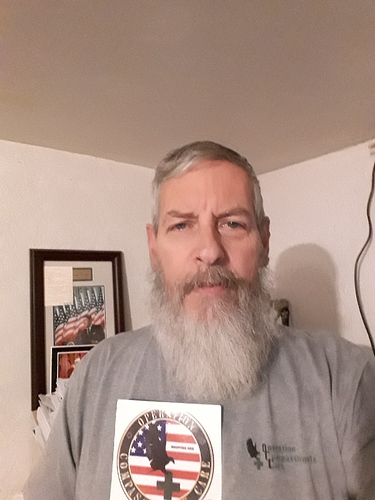 I can’t do anything (because I’m physically in Canada) but if someone started a GoFundMe page and posted the link here - I’m sure others, like me, could help that way - especially if he has to wait for a permission slip

@cheryl and the rest of the community:

We’ve decided to put together a GoFundMe page as requested for David since we’ve had a few people ask about it! Any amount is appreciated and welcomed (and we’ve already gotten a few donations!) 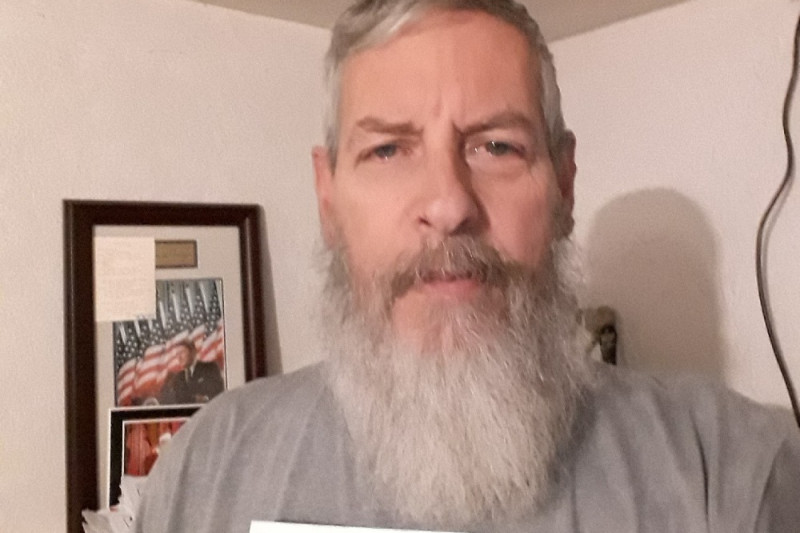 Click here to support Help For Colorado Veteran with PTSD organized by Jordan...

Last week I received a phone call from a 65-year-old army ranger with PTSD by the name of David Hermanson. David worked at the hotel conference center where the October 2017 CannaGrow Expo was hosted. David explained to me that he had an accident on...

Thanks for coming together on this everyone!

This Network is awesome for doing this! Amazing story. I will be happy to help! Good luck David, and God Bless.

I have done mine! Thanks Jordan!

Thank you @cheryl, we hope this brings meaningful change and hope to him!

I can relate as a veteran myself. Thanks Jordan for letting me know how I could help and starting the GoFundMe campaign.

I just called and got off the phone with Dave Hermanson, the veteran of the topic here. We raised about $225 for him which we released to OCC, who turned around and got him the check personally! Dave’s got a new living arrangement for his autistic son and himself staying with his old boss, who also offered him a job doing work similar to what he was previously doing, which he starts this Friday!

I wanted to personally say thank you for all of you that took the time and consideration, even the sentiment or thought, to help a fellow human being. The power of choice can make a powerful difference in this life, thanks for making this one

Hi there,
I’m not sure if it’s helpful, but here in CA there is a nonprofit called https://tacticalpatients.com/, many of them are growers. Perhaps someone in the organization has a contact in CO that can help out. May legions of Angels be with David.

I wonder what the chances of him being able to possibly get work at one of the farms or processors could be. Perhaps he could get a steep discount on product while making money at the same time?! Times are changing quickly, just not quickly enough!

He has Colorado residency but is not badged yet to work in the industry, I have a meeting with Shawn Lerma with OCC tomorrow to follow up on that and see if he can get the process started. I’m honestly not badged myself (I live in Colorado) so I’m only as familiar with the process as to what I’ve read on the state’s website and from what other people that have gone through the process have told me. I explained to David that realistically it may take some time for the whole process to take place, but if it’s a start, it’s better than doing nothing at all.