I was watching my top weed show called the @hotboxshow last night. Its a super awesome show that focuses on stoner culture, news and reviews of products an lank dank weed. The hosts get baked and run a super entertaining show. They were discussing old and new forums so i managed to squeeze in a shoutout for GrowersNetwork. What was cool about the show two of the four hosts of the show met on the forum I was hosting a few years back. Cherry on the top of the show last night was the nigerian concentrate that was grown and crafted locally in South Africa. That nigerian really has an old history and was originally from the Afropips line of seeds. 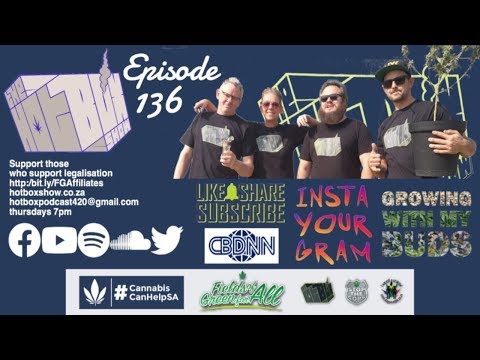 Raspect for the mention about the forum i used to run.