When it comes to dimming control systems, quality components and device adaptability are important.

Dimming
Look for Horticultural LED fixtures that come with dimming control wires, which should be accessible.

For BIOS, the light level emitted from the fixture is proportional to the voltage on these dimming control wires. Roughly, 10V = 100% output, 5V = 50% output, etc. CLICK HERE FOR BIOS ICARUS™ LED PRODUCTS 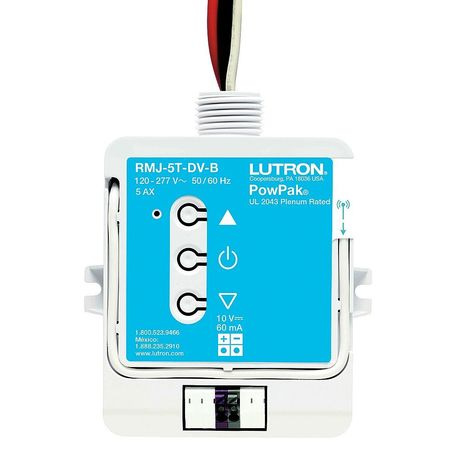 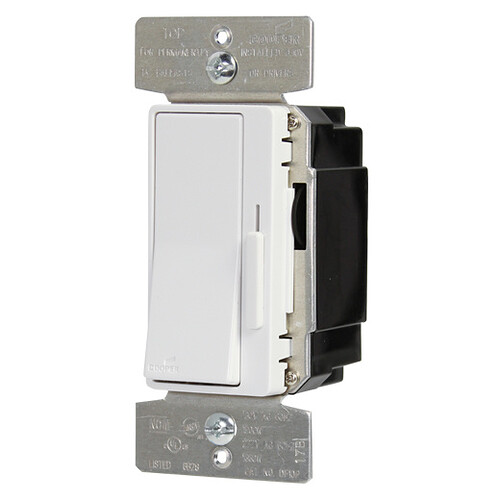 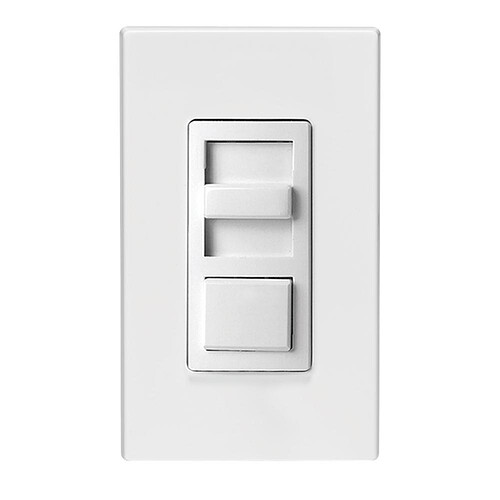 Number of Fixtures for Each Dimmer
The maximum number of fixtures that can be connected to one dimmer depends on how much current the dimmer is capable of dissipating.

Each fixture connected to a dimmer sources the current used for dimming at a constant current between 2uA and 2mA (the amount depends on the driver or ballast). This is known as ‘sinking’ the current. To account for cabling distances and accompanying voltage drops, BIOS always recommends running the calculations conservatively using 2mA for these calculations.

Add too many fixtures, and the amount of current on the circuit can exceed what the dimmer is capable of ‘sinking’, which will likely blow a fuse inside the dimmer.

Maximum current for three dimmer manufacturers, and the corresponding number of BIOS LED fixtures that can be connected per dimmer.

Dimming vs. Other Controls
When growers connect an off-the-shelf dimmer (see three examples above) to an Icarus fixture, they may notice the dimmer is not powered. This is because BIOS follows industry standards for electronic ballasts (IEC 60929 annex E) which has the dimmer ‘sink’ the current which is ‘sourced’ by the ballast. However, this is opposite of most control circuits.

Most industrial control systems (ie. HVAC, air handlers) ‘source’ the current instead of ‘sink’ the current. The reason industry standards ‘sink’ has to do with reducing flicker and electrical noise prevention.

This can be an issue if the grow facility wants to use their industrial controllers, or PLCs, to also dim their LED fixtures. In the past, BIOS provided instructions on building an adapter. Soon BIOS will have a small interface box that can be installed in an instrumentation cabinet that will easily handle this conversion. Click here to read and watch: WHY INDUSTRIAL-GRADE IS IMPORTANT IN HORTICULTURAL LED LIGHTING

Digital and Wireless LED drivers
BIOS has always been on the cutting-edge. Recently, BIOS has integrated Urban-Gro’s Soleil wireless controls into the Icarus Gi2 and Vi fixtures, giving BIOS customers the option to use digital, wireless control systems.

From the beginning, BIOS Lighting has put their focus into research and building high quality, durable products.

This article is based on the recent BIOS post, which can be found here: https://bioslighting.com/dimming/
@mastergrowers 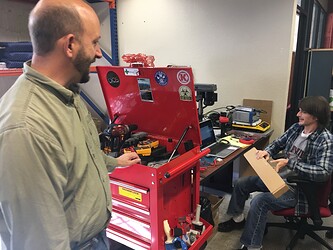 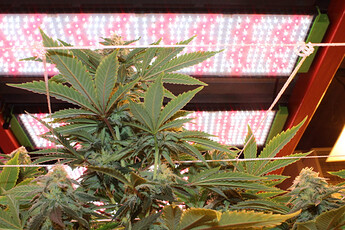 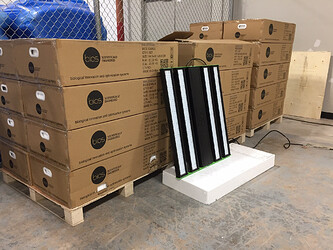 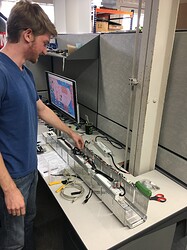 This is great information!

these are great lights too

@thegreensunshineco, I’m so glad you found it helpful! Please don’t hesitate to reach out to me directly or through our website if you ever have questions or want more information. [email protected] or https://bioslighting.com/tryus/

@BIOS_Lighting_RK feel free to check out our lighting too

I appreciate this type of information since the dimming options are limited for growers.

Here is a simple dimmer that we use for some installations, and it’s easy to set up and integrate since it requires no external power.

The nice thing is it modulates 0-10 voltage and is a standalone unit, we’ve successfully controlled up to 30 meanwell drivers with it.

It’s possible to “make” a box with a wall plate for portability.