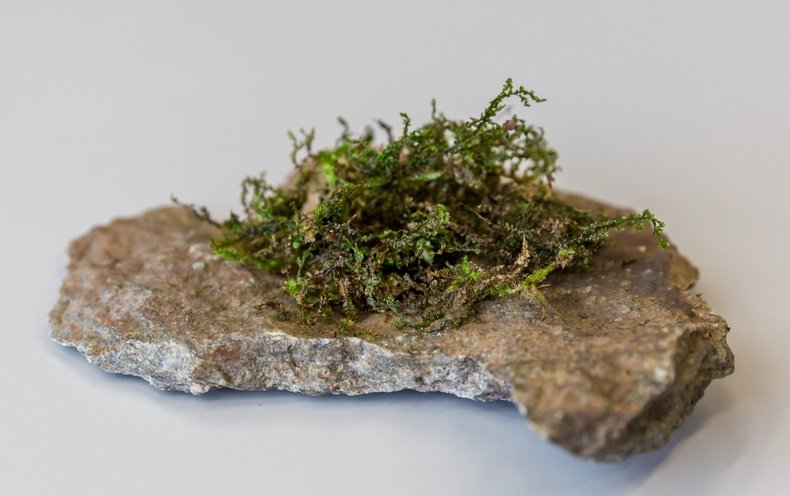 Meet the new weed on the block, perhaps one better suited to medical rather than recreational use

Why a liverwort, which lives and reproduces quite differently from a plant like Cannabis would make this molecule remains a mystery. What we now know, however, is the cannabinoid from liverwort and the one in Cannabis are almost exactly the same and have quite similar effects in the mammalian brain.

The Radula compound has been dubbed perrottetinene, or PET, after Radula perrottetii , one of the few liverwort species that makes it. Although researchers first described perrottetinene in 1994, how it compared with THC in structure and activity in mammalian brains did not become clear until now.

In what may be the only chemical synthesis paper ever to thank incense sellers in its acknowledgments, Jürg Gertsch of the University of Bern and colleagues confirmed the properties of PET that make it similar to THC. Publishing October 24 in Science Advances , the researchers show through a variety of tests that PET from these Radula species looks and acts a lot like THC from Cannabis . “Curiosity-driven research can lead to interesting results,” says Daniele Piomelli, professor of anatomy and neurobiology at the University of California, Irvine, who was not involved in the study. “This is solid work, very credible, showing that this type of liverwort contains compounds that are akin both in structure and pharmaceutical activity to psychoactive cannabinoids in the cannabis plant.”

Next up on Canna Cribs… LIVERWORT CRIBS!

Can I extract and dab the liverwort?

Interesting, future holds so much promise with CBD. Heal the planet one living species at a time. All about microbes is the way.

would be neat to see what other non-endogenously producing plants we can engineer to produce cannabinoids! CBD apples anyone?

Can I simultaneously breed up the myrcene levels with the THC in my mangoes and engineer a super-duper fruit?!