Wishing all of my family here at growers network a VERY MERRY CHRISTMAS!

I hope you and everyone else enjoys a very Merry Christmas!!

Merry Christmas to all!

Merry Christmas!!! Hope everyone has an amazing day

Happy holidays to those who aren’t Christian in faith.

So this video gets all funky midway through but it’s genuine and I didn’t feel like recording it over so enjoy! Merry Christmas and Happy Holidays to all!!

Sorry, I had to upload the video through a link. Please let me know if it doesn’t work.

Damn son your getting there man!!.. Looks like smooth sailing now… Insulation drywall and doors… Then you guys can start getting equipment set up… Looks good

Now thats going to be a huge grow. Very nice. What are the dimensions of your 2 flower rooms? And are the ceilings over 12 feet!
Man here is a little inspiration!

I have heard people getting 2 or 3 lbs a plant indoors and I am lucky to get 2 to 3 ounces. I understand you need to have proper nutrients, hvac, etc… Howevever is it really possible to get pounds of cannabis per plant? If so is it heavily strain dependent to get these yields? Has anyone consistently gotten a pound per plant per grow? If so what is the biggest factor to get up to that level. i.e. scrog them? hydro? Give them plenty of room? Heavy nutes. 1000 watts per plant? Thanks, K… 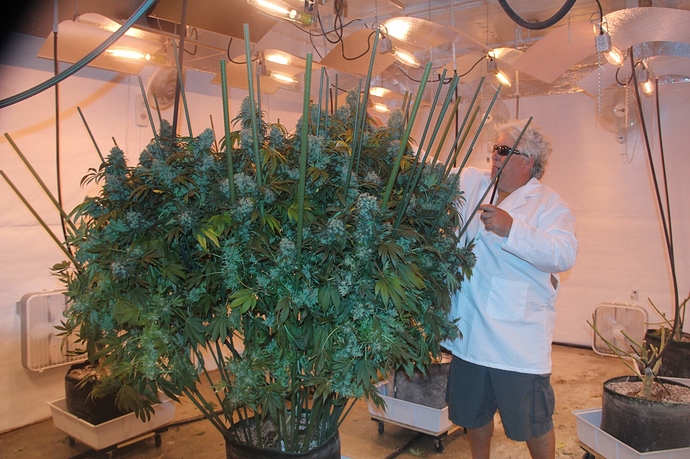 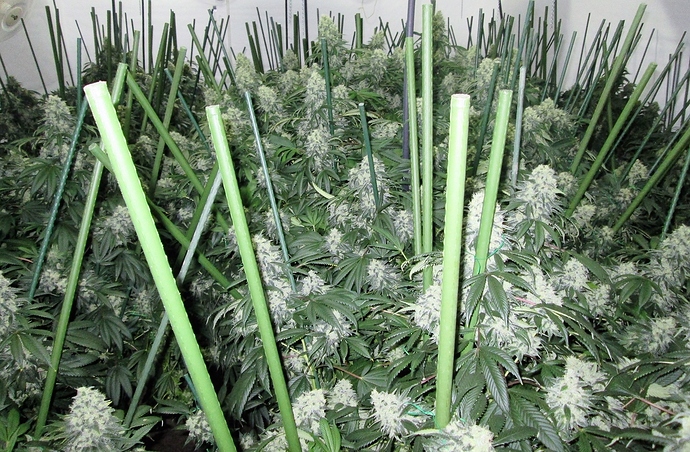 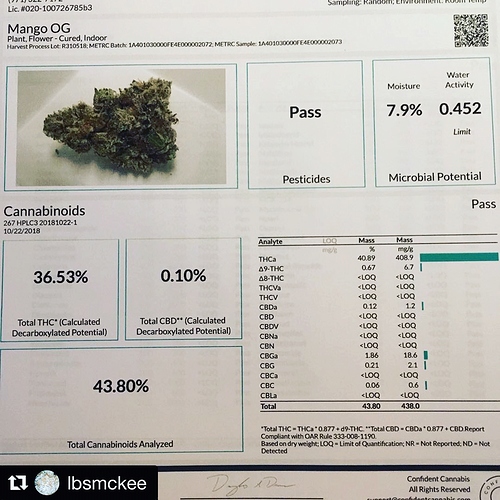 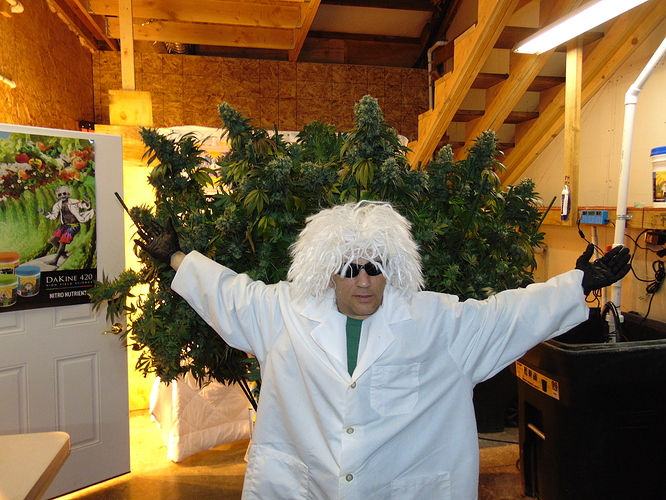 Thank you brother and happy holidays to you! Yes sir!! I was happy to get that electrical ran! I hope it goes as quick and easy as I just read it from your comment. Lol!! It will be a mad dash after the new year to get everything done within the second week of January.

Thanks brother! Hell yeah! 2 to 3 pounds would be NICE. I have one that I think will produce over a pound in my old grow as we speak. I’ll have to record the final weight to see if it gets there. I think it’ll be close though. I’ve already grown one of the same strain earlier this year that was over a pound. I’m hoping I can get close 2 pounds with the new set up. Seeing that I’ll only have 2 plants under one light, I’m hoping so. 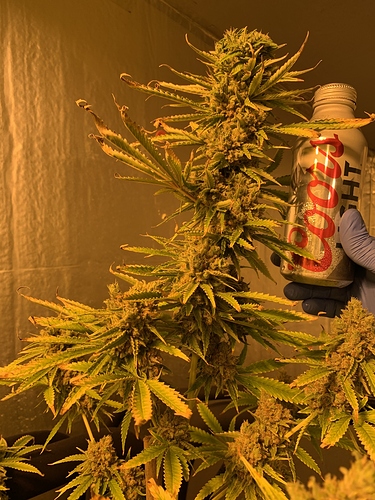 That was from a week ago. This one should produce over a pound. 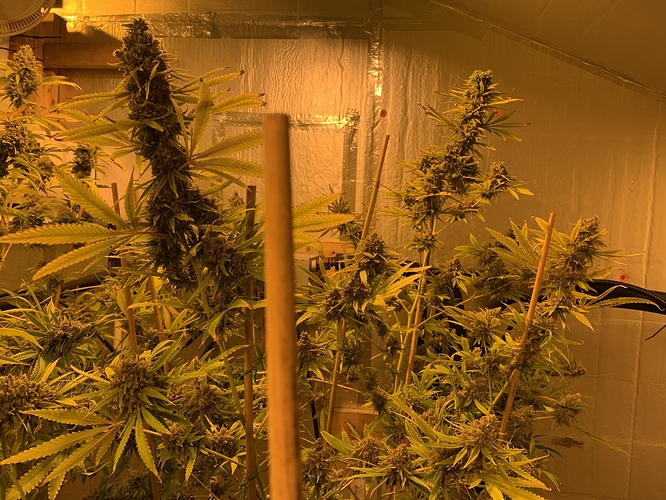 This is a shot of its sister cola. 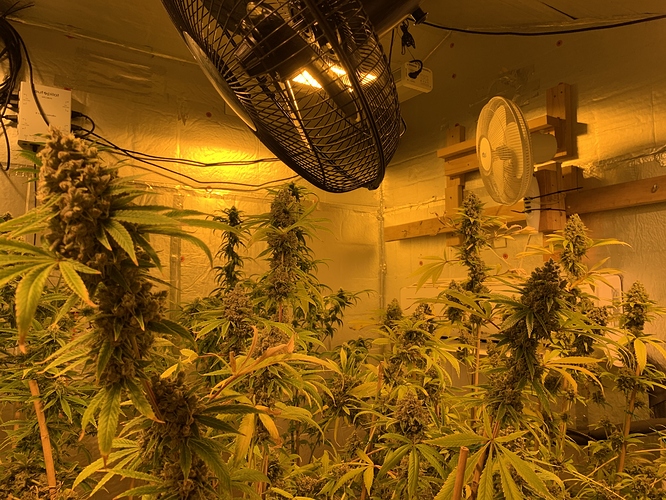 Heres a pic of the other girls in the batch. I found out my water monitor was broke so I’ve been over feeding them for who knows how long

Anyways, that’s why the leaves look all tattered. I just discovered what the problem was last Friday.

Hey question what is that white box on the wall all the lights are plugged into? Says out pitlot on it?

Absolutely my brother! Same to you and yours as well.

It’s a controller box. That’s where I plug all My lights to and from there I can turn all the lights out from one switch instead of turning them on and off individually.

It’ll fly bro 1 day to hang insulation and drywall and doors… You don’t have to make it look pretty just mud the seems up and your golden… Couple hinges on doors(I would suggest weather stripping too) cut em to size… 4 guys on it I bet you can get done in a day bro then just setting up gear… That’ll take the most time… Looks fuckin great man I’m really happy for you!!