Newly published research has determined that many strains of cannabis have virtually identical levels of tetrahydrocannabinol (THC) and cannabidiol (CBD), despite their unique street names.

Elizabeth Mudge, a doctoral student working with Murch and Paula Brown, Canada Research Chair in Phytoanalytics at the British Columbia Institute of Technology, examined the cannabinoid – a class of chemical compounds that include THC and CBD – profiles of 33 strains of cannabis from five licensed producers.

The research shows that most strains, regardless of their origin or name, had the same amount of THC and CBD. They further discovered that breeding highly potent strains of cannabis impacts the genetic diversity within the crop, but not THC or CBD levels.

However, Mudge says that they found differences in a number of previously unknown cannabinoids – and these newly discovered compounds, present in low quantities, could be related to pharmacological effects and serve as a source of new medicines.

So, obviously a limited sample size of 33 strains, and they were looking at Canadian LPs, not the American market, but some interesting information nonetheless.

Very flawed study then. I have grown strains with very high CBD levels with virtually no THC and vice-versa. That alone proves this study is not correct in saying all strains have the same amount of thc and cbd. Where do they come up with this stuff???

Like I said, probably the result of a very limited sample size of 33 strains.

This says more about the the mass produced monoculture cannabis you see nowadays, combined with shoddy naming practices, than it does about the quality of the study. 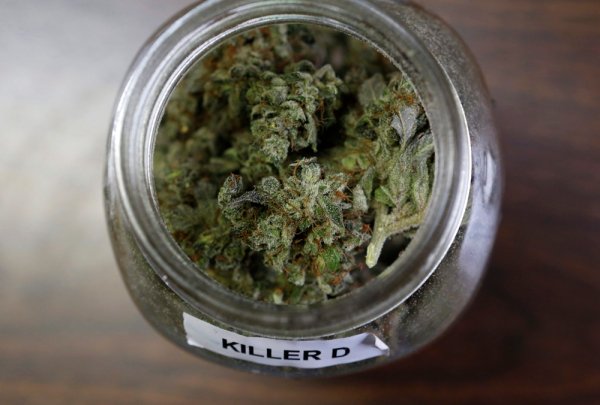 Are marijuana strains what they say on the label? Often they’re not, DNA...

I’d like to point out that they never mention the tolerance level. At what difference of levels does it become distinguishable? What are their definitions?