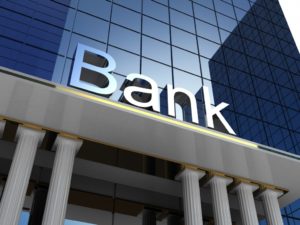 New York state’s top financial officials have joined the growing chorus of regulators and business leaders calling on banks to work with the legal cannabis industry.

The 10-page memo – directed to the chief executive officers of those institutions – calls the cannabis industry’s banking woes an urgent issue and outlines top safety and regulatory challenges, including:

Under the new guidance, New York says its Department of Financial Services will not sanction any state-chartered bank or credit union that offers services to a New York-based medical cannabis firm, as long as that institution is compliant with:

But officials within the banking industry continue to argue that state-based solutions won’t move the needle.

“We do have many banks that have an interest in banking these businesses,” James Thurston, a spokesman for the Ohio Bankers League, told Marijuana Business Daily in June.

“But as long as there remains this conflict with federal policy, they remain very reticent to go near marijuana businesses because there is just too much risk and work.” 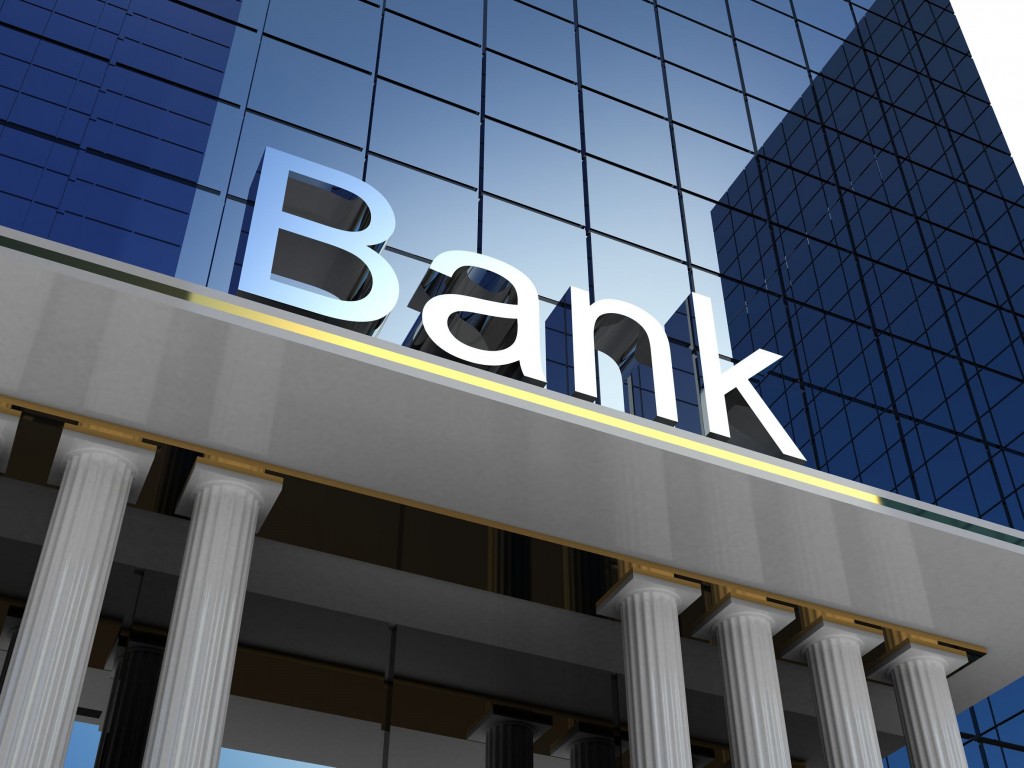 New York state's top financial officials have joined the growing chorus of regulators and business leaders calling on banks to work with the legal marijuana industry. Many financial institutions remain wary of possible sanctions for servicing...