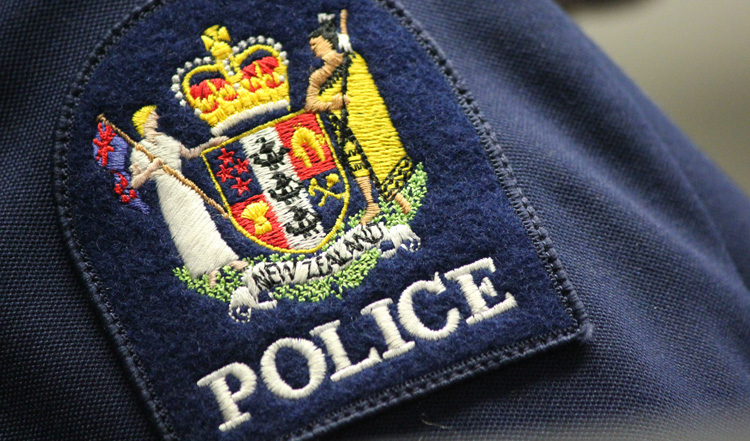 In the latest news in the war against cannabis in New Zealand, it has been revealed the National Drug Intelligence Bureau (NDIB), a police-led agency, refused to pull a report which claimed cannabis is the "cornerstone" of drug harm in this country.

"Steve Dawson, an Auckland sociologist, refused to buy the claims in the report and decided to delve deeper.

“I’d never met any of the 2,000 [people] a year who were clogging up the hospitals – you know, the stoned wandering the streets and A&Es saying ‘help me!’ – so I thought I’d look into it.”

Steve requested copies of the data used in the report from the NDIB, only to be told it had been ‘lost’ or perhaps ‘incorrectly saved’.

After years of fighting for the data release, he eventually found out why the NDIB didn’t want the data under public scrutiny.

They had manipulated data analysis as to exaggerate cannabis hospital admissions ten-fold by including all ‘secondary’ admissions, despite the primary cause of hospitalization being completely unrelated to cannabis.

An example of this is a man who spent 240 days in hospital due to prostate cancer being incorrectly included in the statistics as a cannabis related admission, simply because cannabis use was coded as one of his relating social circumstances.

The NDIB refused to pull the report once these findings were revealed, on the basis it could “negatively affect the reputation of the NDIB for producing high quality intelligence assessments”. "

Wow, that kind of irresponsible journalism (from the police) pisses me off.

Makes me think of the scene from Harold and Kumar in the plane where Kumar is mistaken to to said Bomb when he says Bong.

Perhaps this will lighten things up: 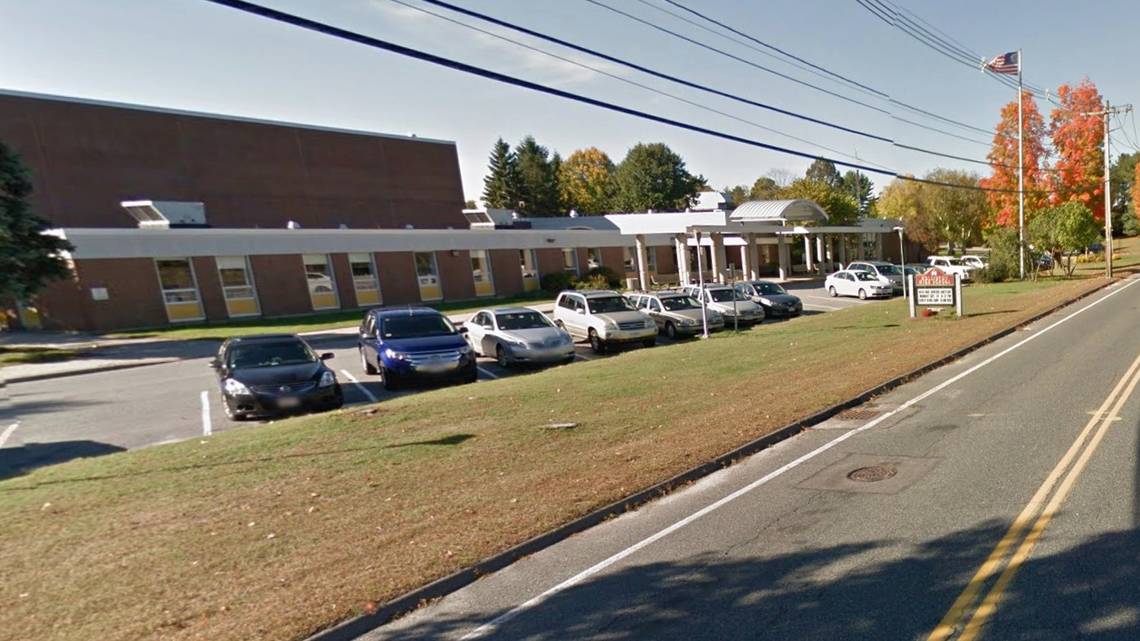 Student had a bong in his car, tipster said. Massachusetts police heard ‘bomb.’

A Holliston, Massachusetts, high school had to block off its parking lot after an anonymous caller told police a student had a bong in his car, but police misheard it as “bomb,” authorities said.