Hello everyone, I hope all of you are doing good. So I am from a team which hunts Landrace genetics of Pakistan, you all have considered this country famous for its Indica Dominant strains, or might be for Hindu Kush. Hindu Kush mostly or maybe all the time whenever somebody searches for it, the Internet shows a broad leaf Short height Indica plant, well its the most cultivated variety.
Well, how about a Narrow leaf Hindu kush from the mountains of Trich Mir. I bet nobody has ever known about it. 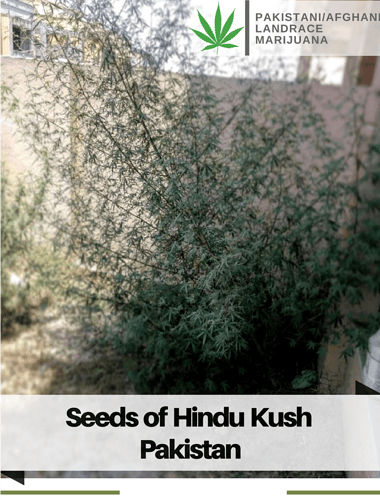 What can I say about this beautiful strain, this was found at Highland region, and after successfully collecting, when these were grown in low land high humidity and high temperatures, this Hindu Kush NLD showed superior results, no pests and diseases were found in veg and flowering both, was hardy, robust and resilient plant and yielded about 2.5 Kg.
We couldn’t run the terpene profile on these, because of absence of lab that could do that.
The THC:CBD ratio is also estimated, and can be described as High THC and Low CBD.
Aroma was Complex

smells like forests, earthy , these were the dominant few smells that I could note. Flowering Low land long season was >80 Days. 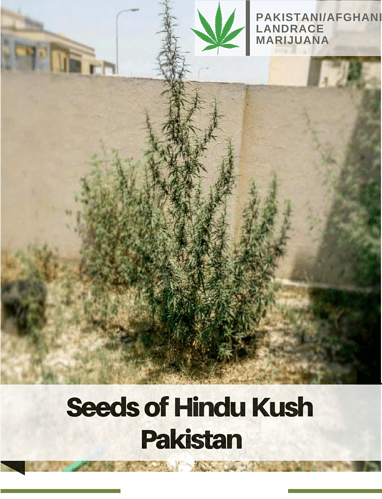 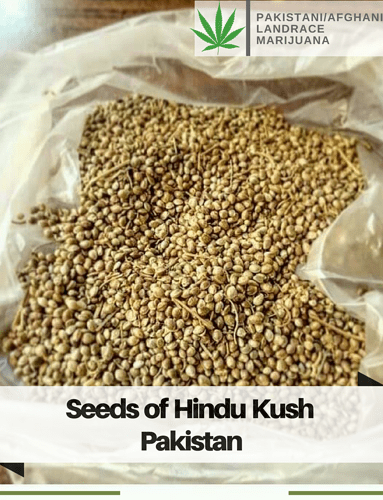 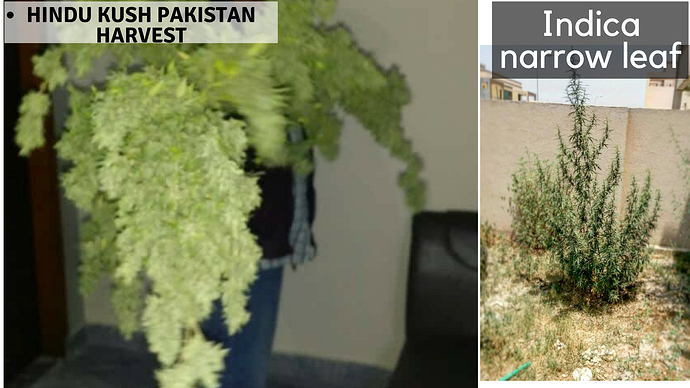 id lile to get a few packs of this.