Leafly recently had an interesting article on recycling Cannabis Plant Parts. (See link below) - Does anyone actually recycle all or part of their plants? What do YOU use the parts for? Is it a part of your overall operation that makes additional revenue? Or does it all get composted or dumped? 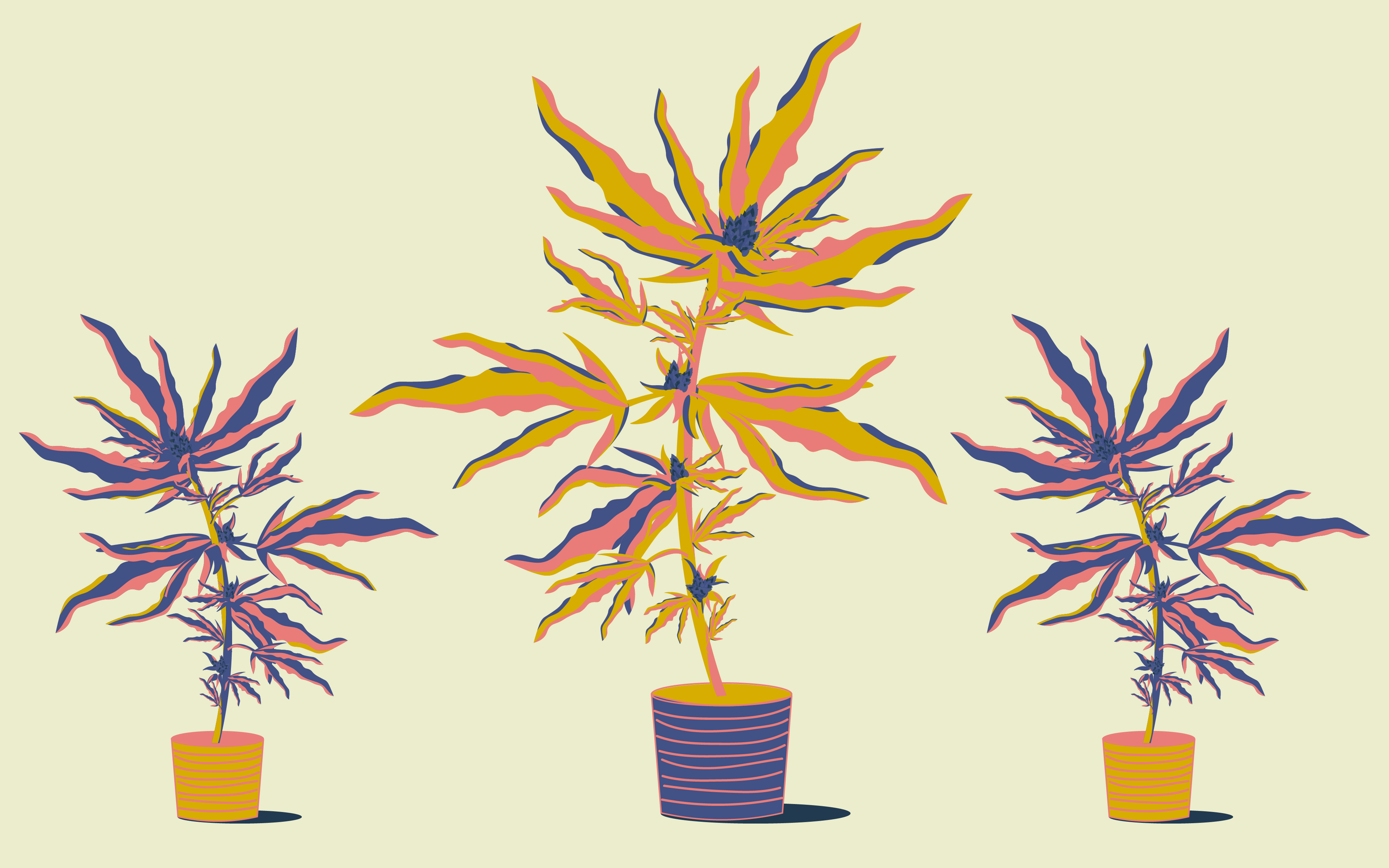 How to re-use cannabis stalks, soil, roots, and leaves | Leafly

Save money by using all the cannabis stems, stalks, roots, leaves, and soil you have left over from your harvest.

What I’ve seen in large-scale grows is that most every thing is disposed of, not re-used. And this is mostly due to everything being so toxic at the end that it can’t be re-used, e.g. Rockwool is no longer viable after being soaked in nutrients for 3+ months and will often have molds growing on it. As well, there are so many regulations about the left-over material that it’s easier to just dispose of the “waste” than to try to recycle it in some way.
On the other hand, if your talking about organic - or mostly organic - growing, in soil, for example, well then, there’s lots of things to re-use and recycle.
I’m looking forward to what others say. Maybe they process the stems and leaves, etc.

Honey’s Soil Conditioner is a product that can remove the contaminants in the soil and bring it back to usable soil again. It has done that to farmland that was contaminated by the salts left from the chemical fertilizers used on the crops. It has removed hydrocarbons from contaminated soil at gas stations, etc. It can also do the same for Hydroponic systems.

Honey’s Soil Conditioner is a product that can remove the contaminants in the soil and bring it back to usable soil again.

So it’s a soil conditioner? What exactly does that mean? What’s it’s formulation, NPK, etc.? How does it affect pH?

It can also do the same for Hydroponic systems

…and now to my hydroponics question: if it’s a soil conditioner, what does it do to/for a hydro system? Is it reservoir stable? If so, for how long? Is it applicable across different hydro setups like DWC, drip, aero, etc. How does it react with the NPK of my nutrient solution (especially if it’s been used to remove fertilizers, wouldn’t it be counter intuitive to use it with the chemical fertilizers in my reservoir)?

It didn’t remove the fertilizers, it removed the salt from the soil and brought it back to a neutral pH. It does this in either alkaline or acidic soil. In water, it creates a highly oxygenated state and prevents or helps to remove problems. It enhances the NPK, so use less of these ingredients and it also free them up in soils where they have been locked up.
I would be happy to send you a sample so you can test it out. I have some testimonials that I can share with you if you would like.

Thanks for the reply and I look forward to hearing from you.

LOL, What’s old is new again. Google this and you will find it is a product called Medina’s.
It was quite the rage in the mid 70’s…quite the marketing campaign as a cure all for any ailment your soil may have. Anyway you can still find rusting 5 gal cans of Medina’s in many old barns…but change the name to Honey’s Soil Conditioner and it’s a whole new ballgame!

Hi Nick,
First, it doesn’t really have an NPK formulation as it isn’t a fertilizer. Secondly, it works into the soil changing the pH of either acidic or alkaline soil bringing it back to a neutral pH. Thirdly, what it does is unlock the nutrients that have been locked up in the soil, so theoretically, you wouldn’t have to fertilize your soil for a couple of years or more. Fourthly, since you are probably growing in a pretty good medium, I will give you an example of a medical marijuana grower that used my product. He said his plants were going to go dormant and he wanted to try it on them. 3 weeks later he gave me a call and said he had a problem, I ask what was it?, he said his plants grew 20" in 30 days, I said that’s a problem, he said that’s not the real problem. What is the real problem? The THC levels have increased. The rest of the story doesn’t matter, but that is what happened.

If you want to call me to talk, I will be happy to tell you more.