Roll Out of Cannabis Products Into Mainstream Business is Happening - Expert 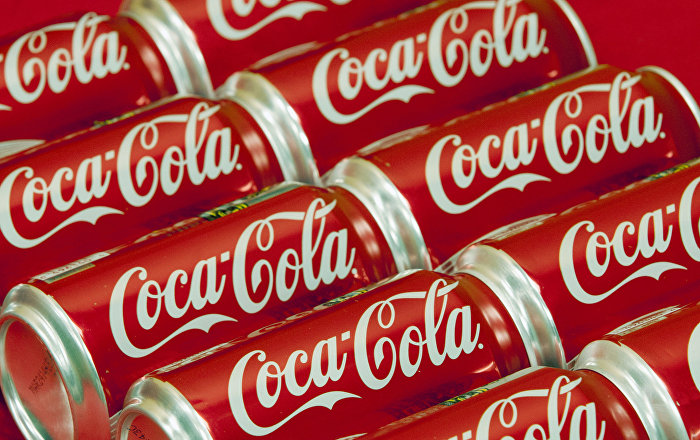 Roll Out of Cannabis Products Into Mainstream Business is Happening - Expert

Coca Cola confirmed its interest in exploring the possibilities of using a cannabis compound in some of its drinks. Looking at what affects this would have on industry and attitudes towards pot in the UK, Sputnik spoke to Peter Reynolds, President of...

"I think it’s about the world coming to terms with the reality of cannabis and cannabis derived products. We had this experiment with the prohibition of cannabis, which start about 80 years ago, it’s been proven to be a total disaster in terms of the fact that’s its proven more harm than it’s ever prevented and we’ve also recognized more and more doctors and scientists are recognizing the removal of cannabis and cannabinoids from our diet may have had severe health impacts.

Endocannabinoid System Deficiency, which was something that in the past would have been alleviated by having hemp as part of a daily diet, is on the rise and is associated with many modern conditions such auto-immune disease and allergies. You’ve got to remember that hemp used to widely grown across the British countryside and the European countryside as wheat or barley and suddenly for no good reason it was stopped all together…"

“What started the prohibition in the first place was big money and big industry. Big industries being afraid of the effect of hemp on the oil market, on the timber market and on the cotton market. In all of which areas, hemp was offering a very viable and some would say a better alternative. Big organizations in particular DuPont, the chemical company, saw hemp as a threat; so that’s why it all happened in the first place and that’s why now we’re coming back to a place of rationality.”