Hello all!
I’d like to start saying that I am not looking to get banned or anything but I am extremely curious about what I could do with what I’ve got.

I had the chance to get my hands on some pure ruderalis seeds when I was in Ukraine. (picked it up myself)

I know it’s extremely hard to find a pure strain, specially the ruderalis one. I’d like to know if any of you know a good, reputable seedbank you think would buy what I’ve got? Since they sell hybrids for 10-15 euros A SEED ( crazy !) what would be the value of one pure ruderalis seed nowaday? Sorry again guys but I went through a lot of trouble to get my hands on that and I would like to provide an awesome seedbank who would give an honest price .The community is splitted between different opinions . Some say it’s gold, others say it’s only a ditch weed. With the Ukrainian and Russian law, it’s almost impossible to even work with hemp. Anything related is considered illegal so I’m not inclined to believe anyone who says it’s easy to get.

In fact, since many indica/sativa strains are created each year, I’m assuming someone somewhere would like to breed those new strains with the ruderalis for the flowering delay and high CBD content. And for this I’m assuming its better to start with a pure ruderalis and working from there to stabilize the genetic traits? I might be wrong here . I am puzzled by the fact that many people say it’s very hard to buy pure unbreed seeds. But since autoflow. is a crazy huge business, I believe not a single seedbank would like to lose control over those hybrids they create and sell. I was hoping a seedbank would be interrested to create fresh new stable strains with the new stuffs comin out each year. That was my idea of the picture but as I said, I could be wrong also. I just don’t see the point of using an hybrid with lets say 6% ruderalis and hoping to keep the recesssive genes instead of starting by step 1. Thanks by the way for your time , really appreciated

Well I don’t know about euro price. But if I was buying them. I’d go around three USD a seed. And that would be about max. For the recessive trait it carries. It doesn’t command a huge price.
If you want to move some of them I’d be interested in talking with you about some.

It would be a constructive conversation. I came accross other forums and that’s one answer I got from a staff member. I picked em up between the Dniperpetrovsk oblast and Donbass. I was able to secure the seeds before having to deal with the SBU. A former agent saw me messing with the rudys around an abandonned datcha and shit went A-Wire real fast. In the end the officer I talked with did let me go after a couple hours of interrogation but he made things clear: anything related to hemp, ruderalis, sativa indica is strictly forbiden and illegal. The ones who used to sell it on the web were saying it was pure russian ruderalis when in fact it came from estonia or finland screwing everyone up. . Then I after that meeting with the SBU I have been followed for a couple of days after that lolll. I then processed all the seeds, one by one for 10 hours straight ( pressure test and water test) I drove all the way back to France with it. and now here I am

lmfao. It would be a shame to let them go when they sell hybrids that can go up to 20 euros each seeds. Thats whats going on. Plus ,the CBD content is off the roof with a pure siberian ruderalis compared to canadian /american and mexican ones. You basically get the key to create what you want. And that key was really hard to get bro 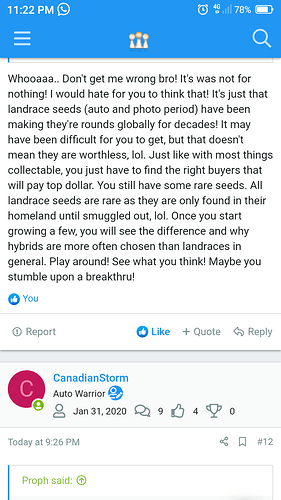 I was working on a project. Well still am. A pure black cannabis plant. Back a number of years ago. You could still get real Russian black. Now the gene pool is Sol polluted. I feel that projects will never be finished.

Broooo. if you do that, (indica x ruderalis) you might end up with an awesome high thc high cbd content. the graal. if you have a good strategy and know what you are doing, there is no reason for you to fail that o_O You just have to grow around 5-10 rudarelis seeds and select the best baby to polinise it.

I’ve already made the plant once. Since then I’ve lost the genetics. They can’t be found any longer. The gene pool is corrupted. Sometimes less hype strains would help preservation. Too many wannabreeders out there

Ive got news about those seeds. Here is an answer from Roger, owner of weedseedexpress based in the Netherlands. After roaming the web for days, Ive found out they barely used the ukrainian Ruderalis to breed. So I will go to Holland to get my seeds and a mature plant tested in order to get the certifications etc. I might just start something official after all. 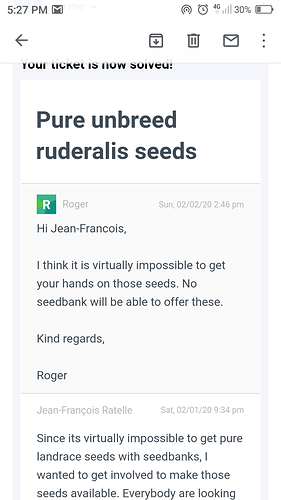 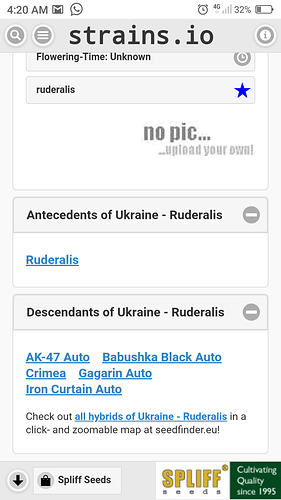 The problem is to GET THEM OUT. but here some pictures of the ones Ive harvested. It was around end of ausgust start of September. The plants were already dying ( confirming the ruderalis trait of 60 days ) 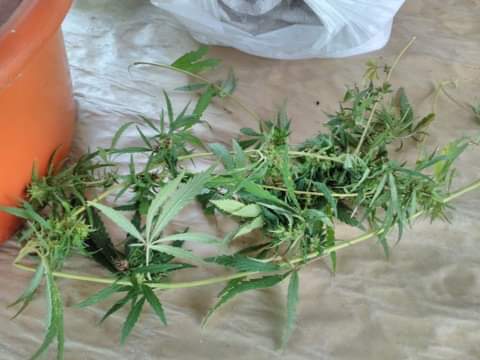 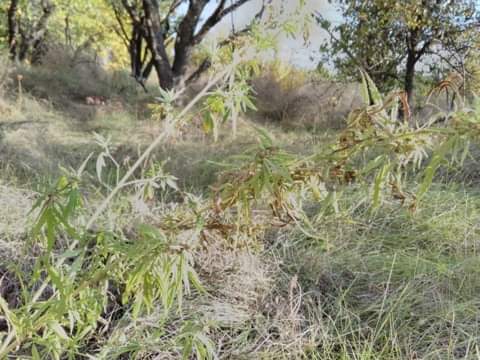 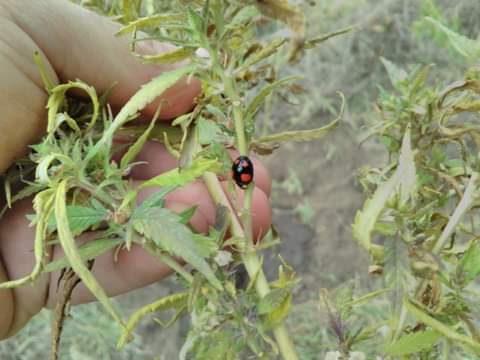 well guys, its starting. 8 days after planting the seeds. 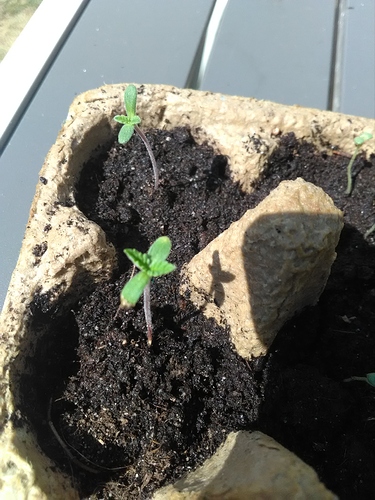 Good luck on your grow.

Such a long road can’t wait to see the outcome

Thanks guys, it has been quite an adventure so far , and we all join up in the middle with this virus. Just wanted to tell you guys, Immunocal for real Canadian science ( work with the innate immune system) and also just for the fun of it , colloidal silver 15 ppm

14 days since seeds we planted guys . Starting to look good

The biggest one is starting what I suspect a second set. It’s awesome and fast! 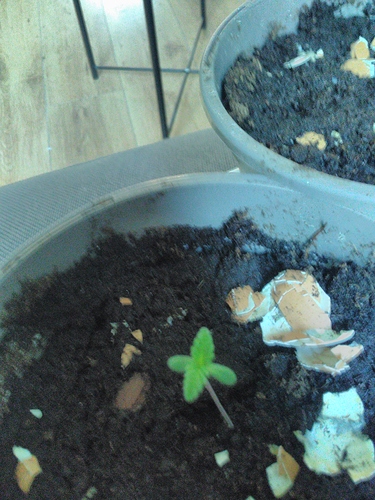 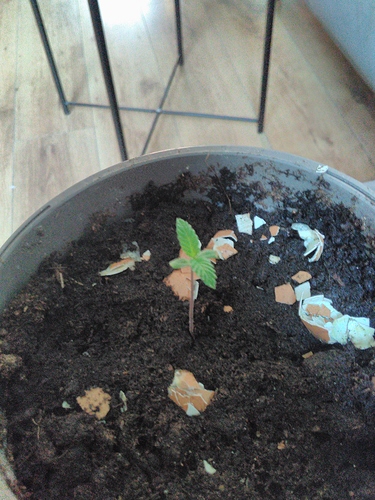