Senate Minority Leader Chuck Schumer (D-NY) and Rep. Hakeem Jeffries (D-NJ) announced today that they will be reintroducing legislation to federally deschedule cannabis, as well as encouraging minorities/women to participate in state-legal markets, helping those with marijuana convictions expunge their records, and increasing research on the effects of cannabis, particularly on driving.

What do you think of the chances this legislation will become law?

Narrative shift while establishing slush, I mean “trust”, funds they can administer. This will keep distorting the market through taxes.
The only real solution is to abolish the original “marihuana” Tax Act of 1937.
^— see what they did there? 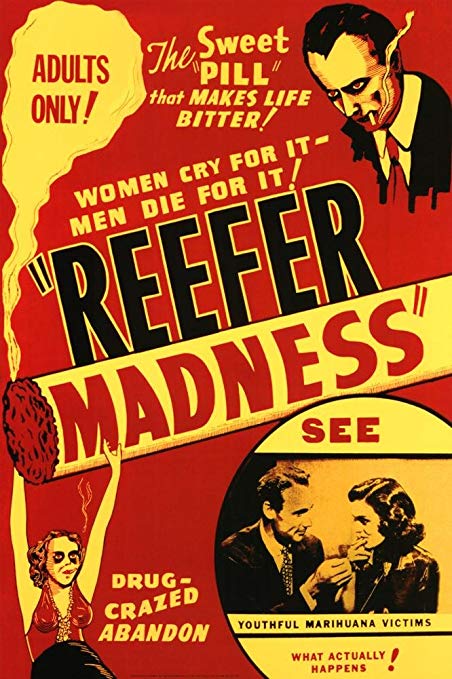 I do like Schumer’s comment about women and minority entrepreneurship: “Let’s not have some big, fancy corporation, some big tobacco company make all the money.”

I don’t support their bigotry or their desire for ultimate control. I am with you 100% on just getting them out of the way. I don’t need to look to ‘overlords’ for permission [or success]. 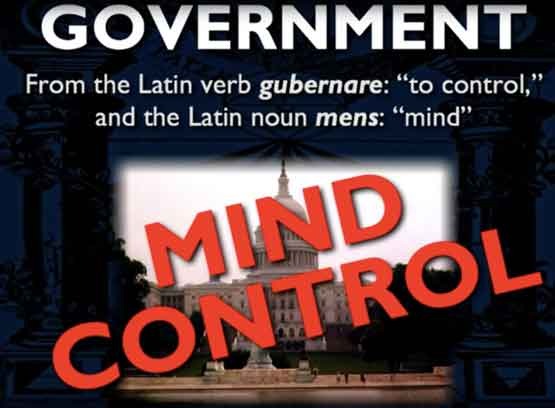 I hear where you’re coming from: government interference with restrictions, fees, who can participate, barriers to entry, etc. Doesn’t it seem, though, that under the current conditions, working to get federal barriers removed is the best path, in the near term, to a greater good?

Let’s talk about the greater good by adding some context.

The Marihuana Tax Act is the underpinning. It was repealed in 1969 and replaced with the Controlled Substances Act of 1970, and its schedules. I still talk about the original as it illustrates our true situation more clearly. The CSA still leverages the federal government’s authority over commerce and merely classified what was previously regulated according to their “danger”. Danger to whom, The People? Lord no, do you now understand how they can classify cannabis as schedule 1?

Their power over us is due to our limited thinking, which they often direct via media as shown above. Would you like a rational society with an administration serving The People, or a government which tells The People what to do and, which is completely infested by special interests?

How does Maxine Waters and Nancy Pelosi live in multi-million dollar mansions on their salary?
Why are all the elections rigged?
What attracts psychopaths the most - power over others?

According to a new study published by the Social Science Research Network, 99.9% of all politicians in the USA are actual psychopaths.