I have made a few calls to find some. Its real name is Williams wonder.

Lol I had to look it up. They are only 33 minutes apart

I am selling off some white Tahoe cookie x duckfoot. These will sell out fast.
DM for current menu. NEW STOCK updated. Have sold off about 10% off my personal collection

Came to say the same. I have never grown it but it is amazing smoke.

I know I only have one DP seed and have to find out what the hype is about. Strawberry cough is suppose to be a really good one too. Maybe next next round I’ll do the other ones that lost the poll lol

I need to figure out how to do one of those polls.

I can help you if you need to. There not hard at all

Sorry @missiles, I was already answering when I noticed you were too…

Ok, who thinks @that_one_guy figured it out? 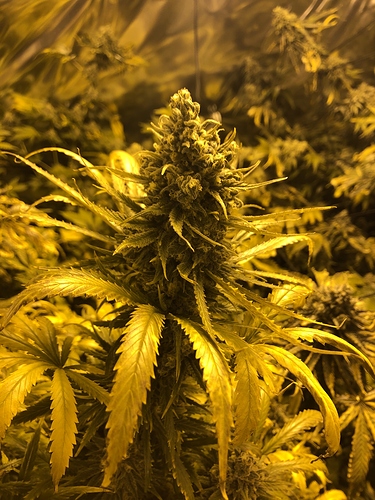 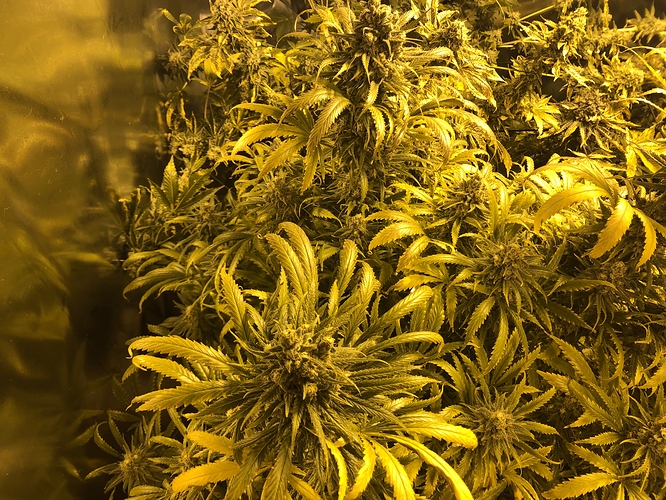 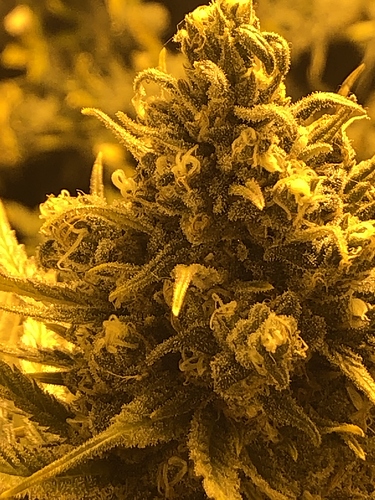 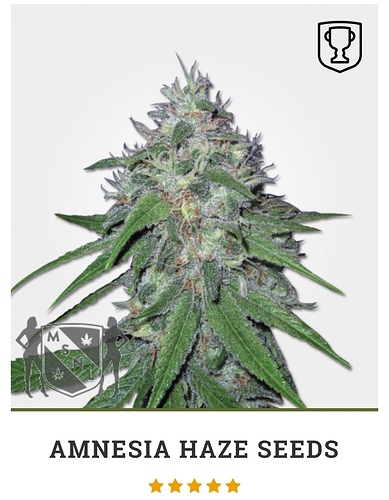 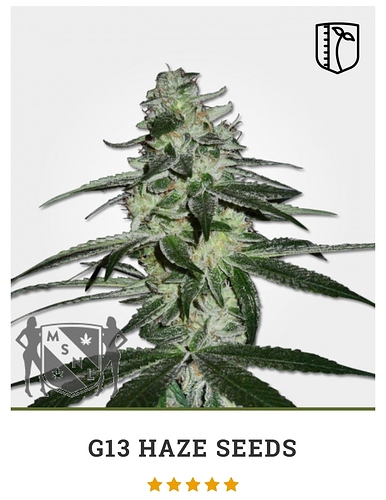 You guys know me so well!!! thanks @kapouic and @missiles 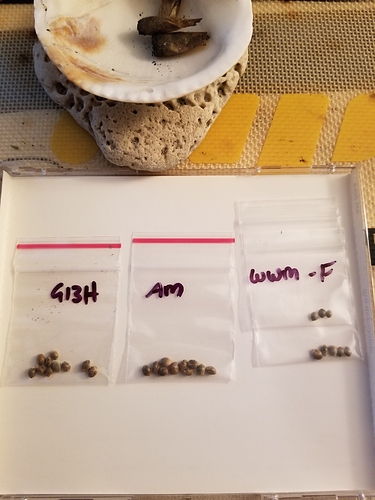 No it isn’t, Kushman has his original cut out in California at Budz and Roses plus the original cut is still pretty easy to get in Michigan if you know the right people. He’s won several Cups for it in the last 5 years or so. Dutch Passion’s fake release is what really screwed things up when it came out back in the early/mid 2000’s. There were so many different cuts floating around back then you didn’t know what you had until you flowered it and checked the potency. Kyle got the original back several years ago.
The cut had lost a lot of its vigor but Kushman found someone who had kept it very well. It has been tissue cultured and had other restorative processes done and is as healthy as ever. Who do you think SubCool and Mz. Jill got the original cut they were breeding with before their misfortune and his death? Kyle gave it to them, Mz. Jill still has it. Check out Kushmans and dr.kanobies IG accounts.