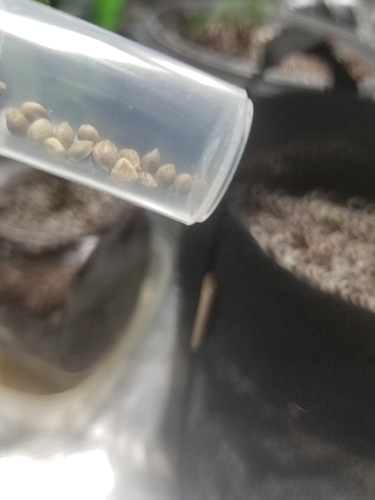 Jacks super good. I’ve never Grown it.Thanks good one.
O.G.Kush is my main indica go to strain on deck.So I definitely need a sativa now that I got the indica keeper.

Hortilabs Sour Amnesia is one of the best I’ve ever had hands down. She’s hard to find now but worth it if you can locate her. Strawberry Cough and Blue Dream check off all the boxes too.

Wifi… is in my sativa capsules…

Super Silver Haze, bred by Green House Seeds, was the first prize winner at the High Times Cannabis Cup in 1997, 1998, and 1999. Crossing genetics of Skunk, Northern Lights, and Haze creates a beautiful, sticky sativa that boasts an...

… Growers choice bank has a couple haze I’m looking at

I was actually going to suggest a good OG Kush as most OG Kush is generally considered Sativa dominant and doesn’t have many Indica Effects except for a few cuts such as Tahoe, Platinum, and a couple others. I can smoke OG Kush all day long and never overdo it except for Tahoe and Platinum.
I’d actually look into a better Indica. Now Bubba Kush is a really nice Indica. Get both and you’ll cover the whole spectrum, everyone’s different though.

I just finished this one… and I feel young again

Bruce Banner takes it's namesake from the alter-ego of comic book superhero the Hulk and it receives this name with good reason as it is quite a powerful strain, with the Bruce...

Oh I don’t think I have that one yet!

I wish I could send you some! The gifs you would create then…

When I’m all grown up, I wish I have the same problem. 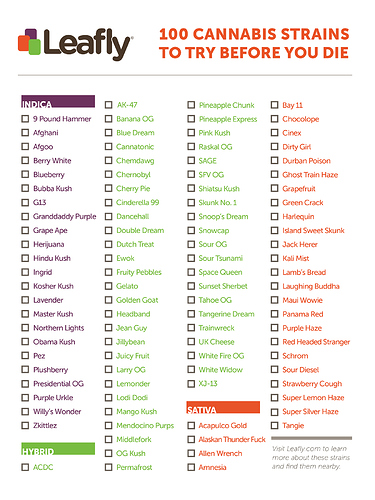 Try my galactic god. Or my bluedream

I have a auto BB growing atm

Well glad to see Willy’s made the list…lol…