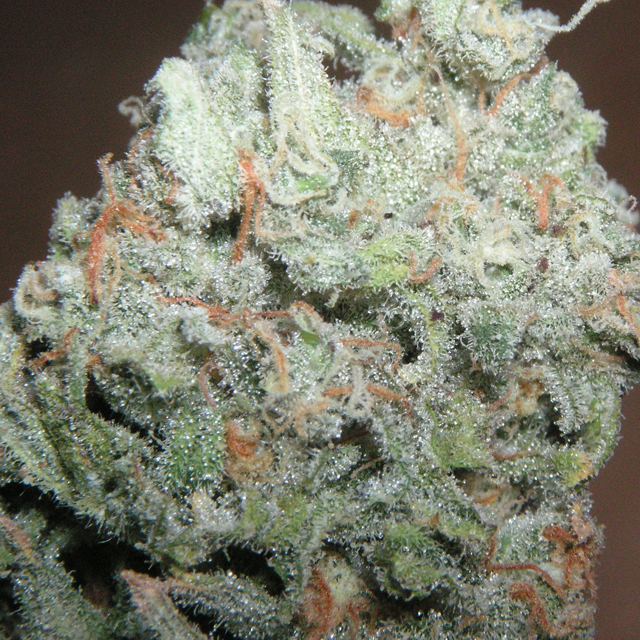 What’s in a name? When it comes to marijuana strains, results vary — sometimes spectacularly. And according to a story in Marijuana Business Daily, the marijuana industry has about had its fill of it. There are thousands of marijuana strain names.... 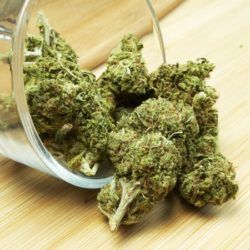 Marijuana industry may be tiring of playing the 'strain name game'

By Omar Sacirbey Many marijuana businesses sell goods based on strain names, but those days could be coming to an end. More industry participants seemingly are starting to view strain names as unreliable indicators of a plant’s genetics and what...

This is absolutely NO surprise. I listened to a talk by a scientist at a Women’s Grow meeting. I believe they used a common strain such as Jack Herer in their study. The study discovered that of hundreds of samples they tracked of “Jack Herer”, very few were actually Jack Herer. I can’t wait for our industry to continue maturing,so we can have some standardization.

Yeah it would be nice to have a strain database that includes the genetics. And for labs to offer a strain identification service so that along with the other testing you’d get confirmation of exactly what you are growing.

This is why I think Leafly is absolutely ridiculous. I used to communicated with MYDX (CDXlife) on a weekly basis and they said they were trying to put a database together that would explain what strains are good for certain things. Absolute rubbish.

The future is Clone Breeders. With clones you only have to worry about genetic drift. If I had the time and money then I would grow at least 1,000 seeds and test them all to find a winner of each strain.

If I pop 10 seeds of the same “strain”, I usually get 10 different phenos.

That’s why I love

“The Galaxy” at Phylosbioscience http://www.phylosbioscience.com/the-phylos-galaxy/
You can zoom around and see all different strains with their cannabinoid profile and where it was grown.
As a healthcare professional, working in acute care and as a caregiver , I have a strong interest in learning how different cannabinoids can be used therapeutically to help people decrease prescription dosage amounts such as insulin or blood pressure meds. I think in the near future there will be demand for plants that produce higher levels of minor cannabinoids. That’s why I like looking at The Galaxy, to see who is growing unique plants.

One in three adults has high blood pressure, one in four adults has diabetes. 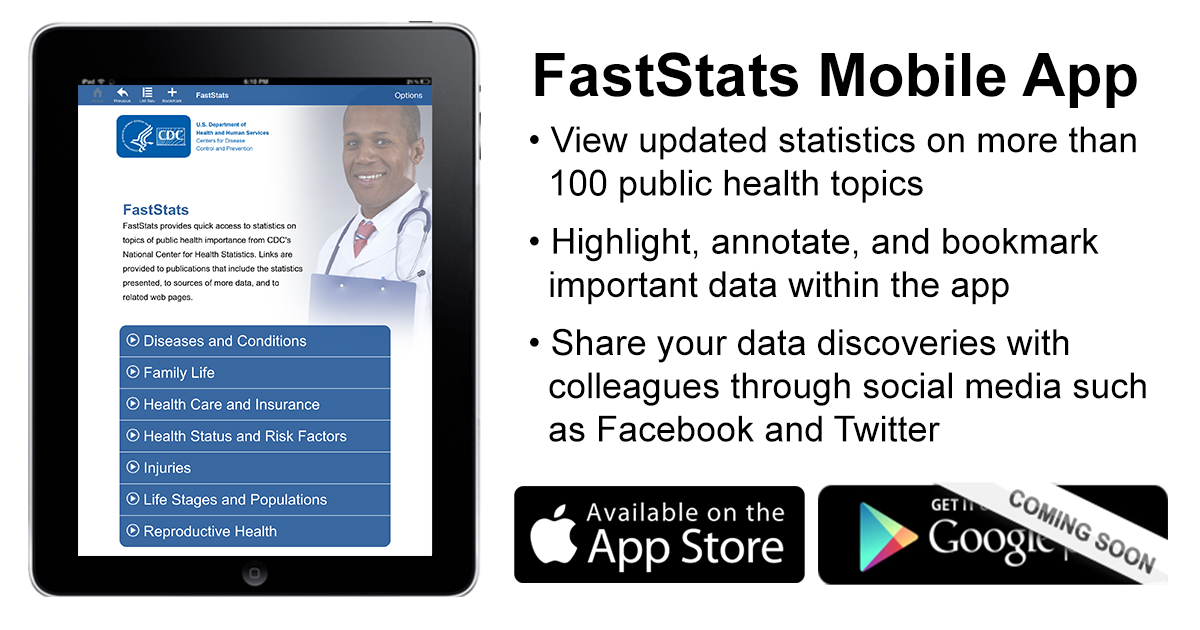 FastStats is an official application from the Centers for Disease Control and Prevention’s (CDC) National Center for Health Statistics (NCHS) and puts access to topic-specific statistics at your fingertips. 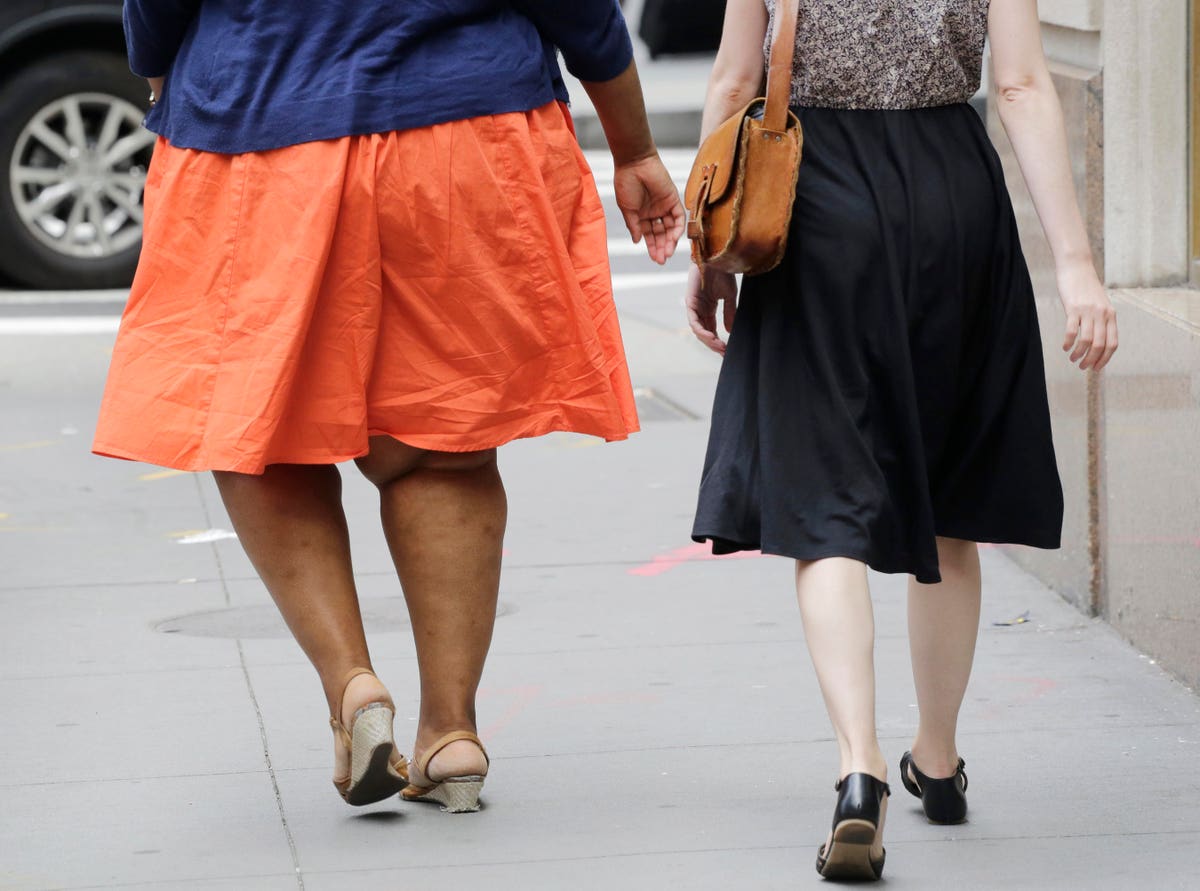 Half Of Adults In The U.S. Have Diabetes Or Pre-Diabetes, Study Finds

A national wake up call to intensify efforts to control the obesity crisis with added focus on diet, exercise and monitoring blood sugar According to a study published online in JAMA today, nearly 50% of adults living in the U.S. have diabetes or...

This will be the market if healthcare and prescription drug costs continue to increase like they are.

Yes the Galaxy is super cool! The 3D model is fun to play with and seeing the genetic tree is interesting.

The Galaxy is pretty cool, and a neat navigation tool. Looking forward to seeing the actual genetics referred to more as the industry matures.

More research on the naming of strains not matching up with genetic testing. This time in the Indica vs Sativa debate:
https://www.marijuana.com/news/2017/10/sativa-and-indica-just-smoke-and-mirrors/

From the article “Because consumers have become used to this folk taxonomy in cannabis, a major overhaul will become all the more difficult. Probably almost as difficult as the introduction of the metric system in the United States”.
So true

I used to counsel newly legal patients and in doing so, I would counsel some patients with some experience as well. I personally believe that this slight obsession we have with judging a nug by its alleged genetics is hindering healing. I have a friend who believes that the only strain that will help his mental illness is OG Kush. When his producer stopped growing it, he quit his job and hasn’t found another. He spends his time searching for OG Kush. My fear is that he finds it and realizes that that wasn’t what gave him the power to do and be and get a job.

Too often, people will delay starting a cannabinoid healing program because they’re looking for the right strain. There are now 127 known cannabinoids of differing ratios. It would seem logical to me that the more strains I use, the more differing ratios I’ll ingest. The terpenes are of incredible importance as well and I wonder sometimes if they are more medicinal than the cannabinoids themselves.

For myself, I concentrate on THC and CBD ratios and mine changes throughout the day depending on what I need. Don’t get me wrong, the different strains excite me. I just don’t judge a nug by its name anymore

From the article “Because consumers have become used to this folk taxonomy in cannabis, a major overhaul will become all the more difficult. Probably almost as difficult as the introduction of the metric system in the United States”.
So true

I will always be frustrated that poor implementation of metric in the US has left me without an intuitive understanding of Celsius. I have to find a conversion every time.