The Times of our lives

I live just outside a small one donkey village in SA and have been asked to speak about cannabis for over a year to the local Port Alfred Gardeners Club. I finally accepted and the event happened today. It was hosted at the St Paul’s Anglican church and I was expecting about 5-10 people with open minds. Oh my word, 60/70 people in the hall and my first public speak.

I opened up thanking them for the opportunity, had a video and slide presentation ready.

It was a speak for 2 hours all things cannabis, growing, making medicine and telling the difference between male/female plants aswell as when to harvest. Opening words were:

Just 15 years ago speaking to a gardeners club in a church I would have been arrested and thrown in a mental asylum. The whole talk went amazingly well, people were glued for 3 hours and asked soo many questions. Amazing times we are living in with such a change in perception of cannabis. Ride this wave, grow, smoke and talk about cannabis. It felt liberating to say publicly that if you think smoking cannabis is addictive try growing it. Cannabis kills cancer and its your legal right to grow cannabis. There was even a psychologist in the audience asking questions.

Well thats a wrap and a great day had by all. Went the beach afterwards, had a joint and a beer. A good life. A picture of my mate saying a few prayers after the event. 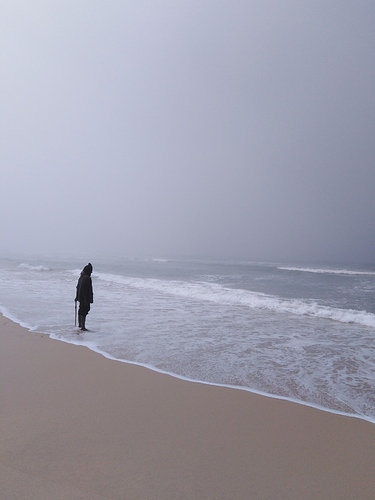 Congratulations @chrisj! I am happy everything went smooth for you!

Thank you. Totally smooth, easy as pie. But definitely no public speaker in the making. I dont like it, but it was a great feeling sharing the truth about cannabis. I prefer the quiet of my home, and tranquility of the peacefulness. Looks like I might be doing another talk soon to the Farmers Business Forum. Need to jump this wave anyway and will go with the flow.

its good to hear people were curious and asking questions, shows a great change in the times.

The times are changing…

Growing up til now, it kind of brings tears in the eye’s, first seedless …

Got a couple pictures from the event I spoke at last week. @paulcoyote , quit his job recently and also did a public speak. Awesome to see our members spreading the good word of cannabis and having a go at it.

Oh the NORML shirt, I started the NORML chapter in South Africa many moons ago. Done a few activism events over the years, the chapter went dormant for a few years and then fired it up again a couple years ago. Dont really know what to do or how it can play its part in South Africa, but working on some sort of plan. 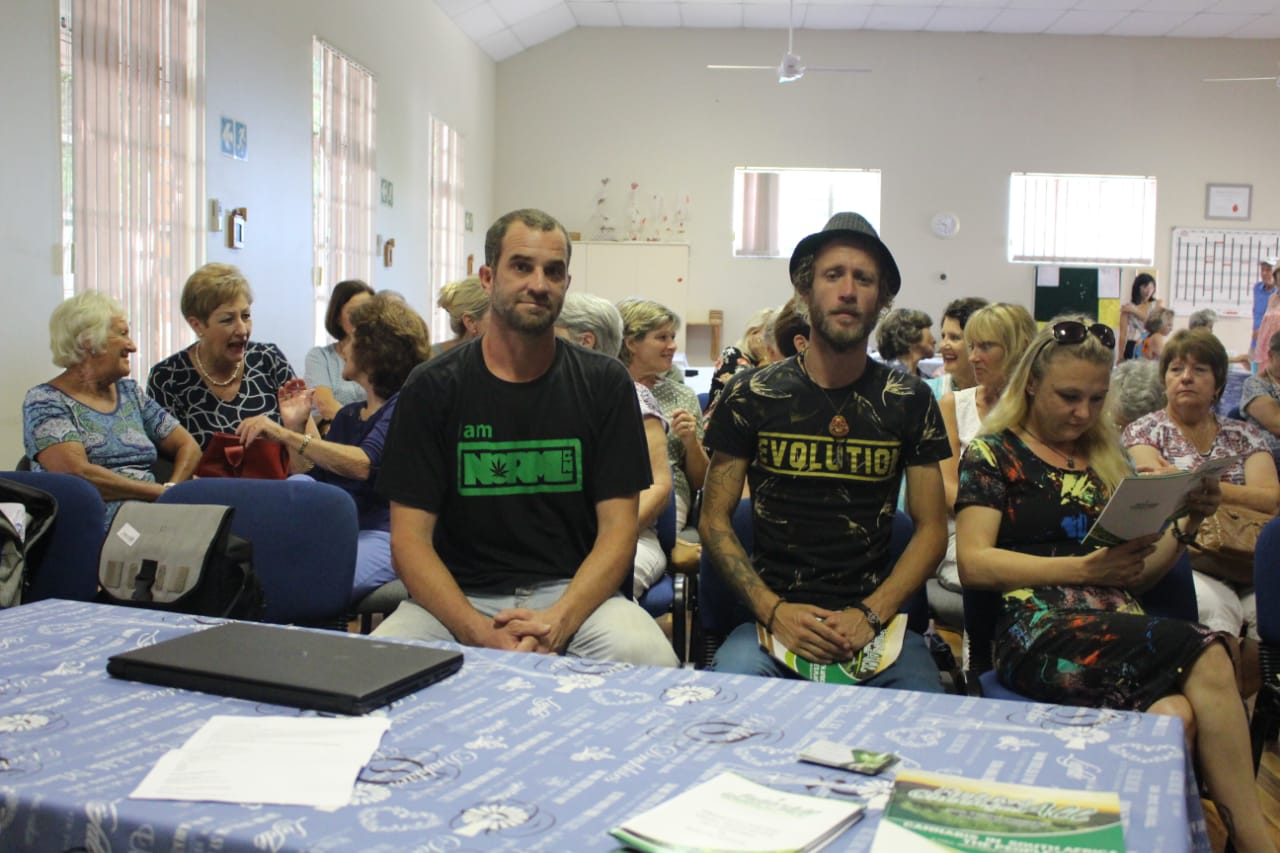 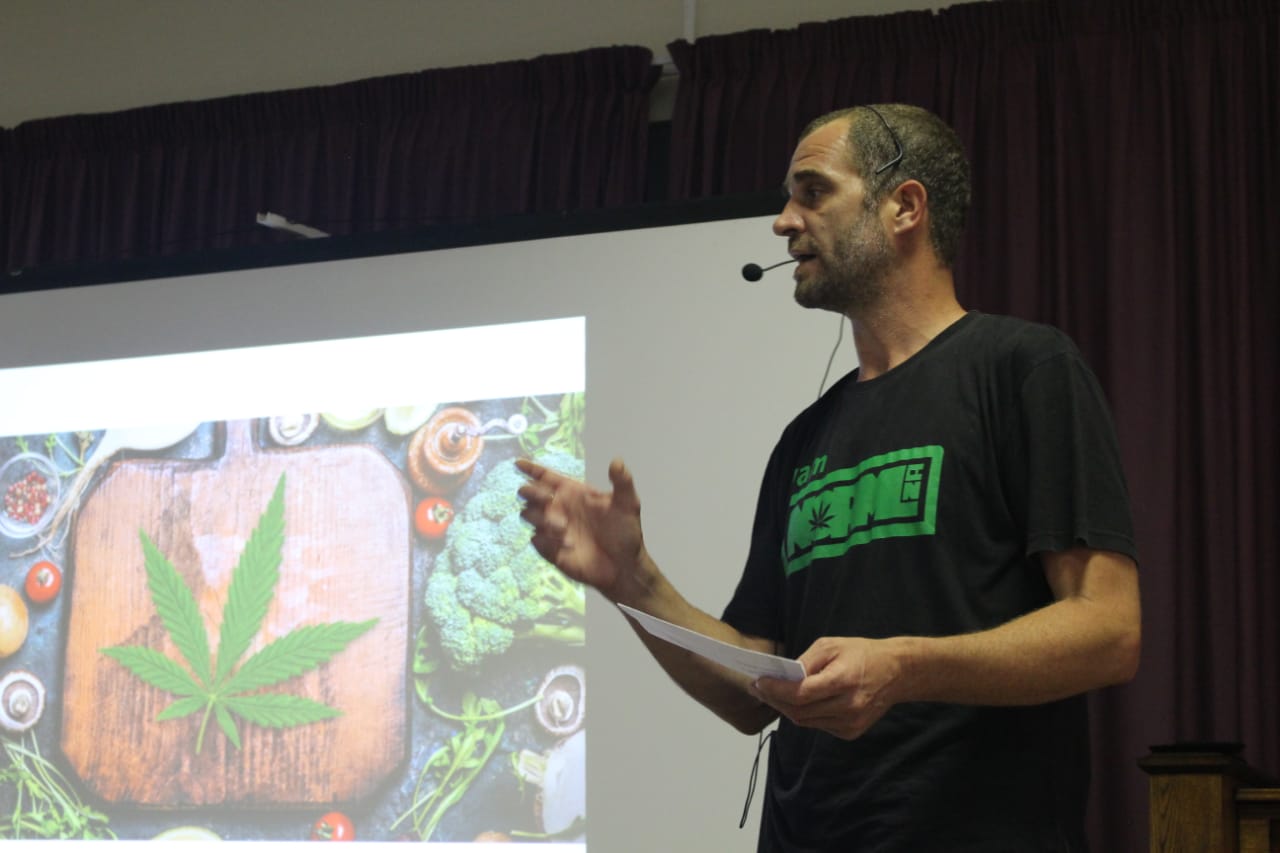 Nice pictures! I have some in Coop. Ananda. Education is the way to legalization.

How lucky is this, how lucky am I. An artist mate of mine contacted me yesterday to say he had something to send me. He has sketched the image I captured the other day on the beach. Love it and excited to frame it and hammer it on the wall. 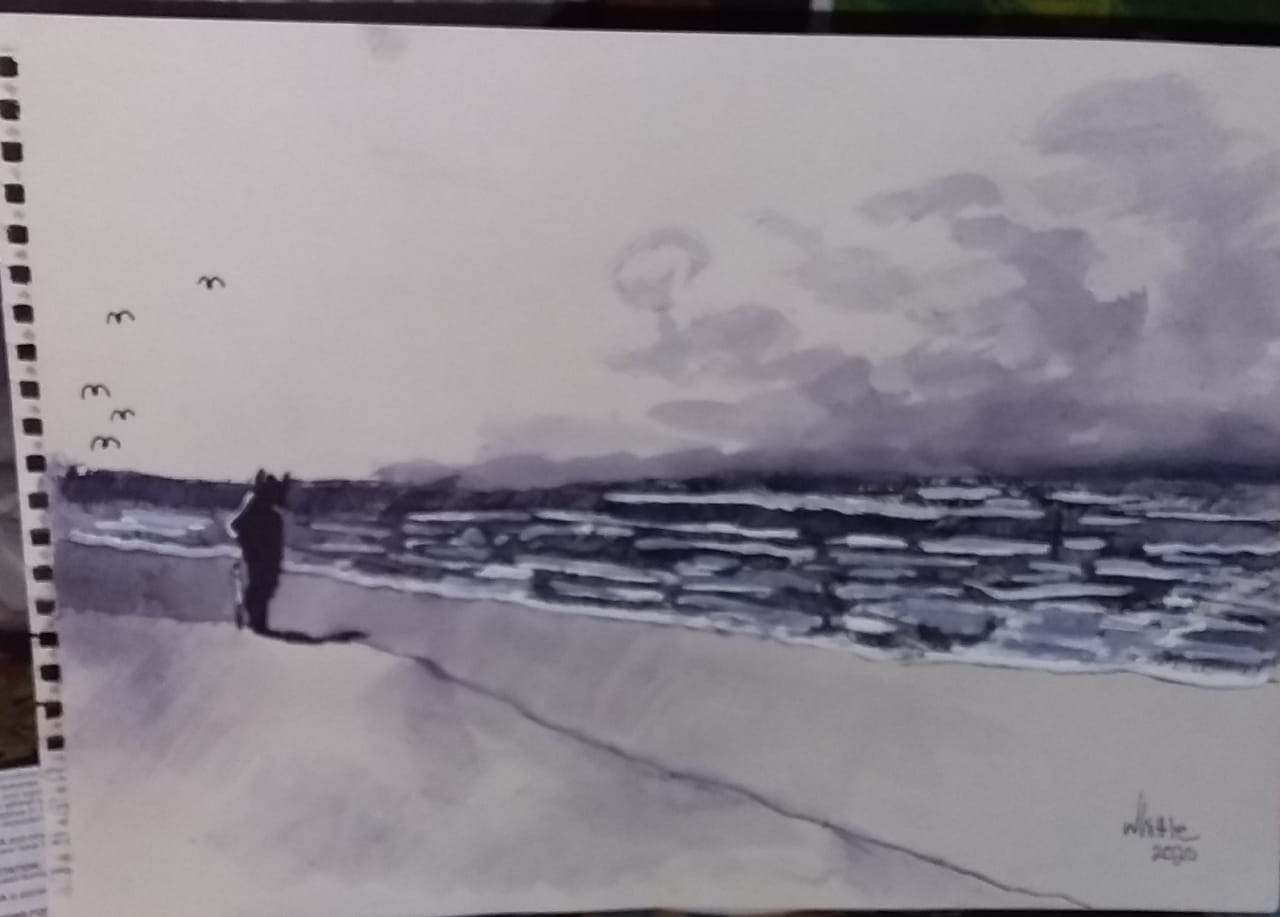 Spencer Whittle is an old artist mate of mine who is well known for his colorful outrageous paintings. You can see more of his work here.

“He is intrigued by bold, striking images, a multiplicity of rich, complex colours, sometimes complimentary, sometimes outrageously incompatible and challenging. His images, and the central focus of his works, emerge spontaneously and progressively as the painting progresses. He states that he seldom starts a painting knowing clearly what the end result is going to be.”

Advance, maintain/preserve regulations/rules regarding cannabis in SA. Kinda like a watchdog group? For either commercial/national and private cannabis matters. Consumption and cultivation, public awareness.

Not to sure really something will come of it ,but yes like a watchdawg group that helps where it can.