Today I Learned: You can anesthetize a plant! 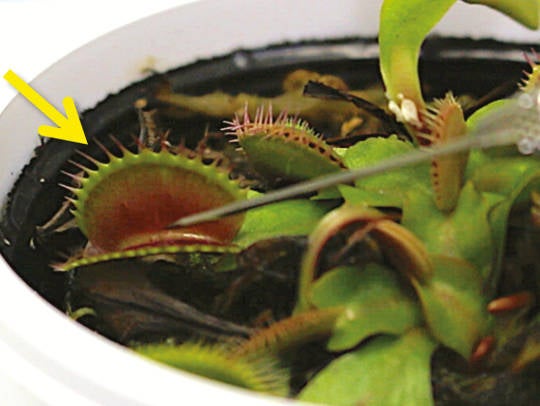 Possibly the strangest thing I’ve learned in a while. Apparently plants which would normally react to stimuli such as touch can be anesthetized. Diethyl ether, chloroform, halothane, even lidocaine work. You can localize the anesthesia too.

Would there be any applicable use of sedating a cannabis plant like this? I’m curious what would happen (if anything) if you anesthetized the top of a plant before topping/fimming? Same repair time? Different dispersion of auxins throughout the plant? Or if you could numb down certain sections of plant? Hmmmm…

I’m not a doctor, but I play one in my grow room.

The only thing that really worried me was the ether. There is nothing in the world more helpless and irresponsible and depraved than a cannabis plant in the depths of an ether binge.

It only seems to affect plants that have action potentials (IE respond to touch). I’m not sure how much cannabis reacts to touch.

Perhaps you are guessing that plants that respond to touch can be anesthetized but those that don’t so respond can’t? Isn’t that fuzzy science based on conjecture rather than proper testing? Or have you actually tested this? And if so, how?

I wonder if there would be less clone shock when taking clippings.

Perhaps you are guessing that plants that respond to touch can be anesthetized but those that don’t so respond can’t? Isn’t that fuzzy science based on conjecture rather than proper testing? Or have you actually tested this? And if so, how?

It has been tested – in plants that respond to physical stimuli (IE Carnivorous plants such as Venus Flytraps), anesthetics numb or dull their responses to that stimuli.

The journal article does mention Thale Cress (Arabidopsis thaliana) and maize as test subjects, which are not touch sensitive. Apparently, they were able to detect a reduction in cellular transport within the roots of anesthetized plants. This was alluded to by the above average concentration of reactive oxygen species of anesthetized plants, the roots stopped transporting enzymes to deal with superoxides.

Seeds on another cress plant were found to stall while breaking dormancy. It would take another 24h to germinate once anesthesia was removed.

Also, it interferes with mitochondria and chlorophyll production.

AbstractBackground and Aims. Anaesthesia for medical purposes was introduced in the 19th century. However, the physiological mode of anaesthetic drug actions o

…and trees seem to have a pulse: 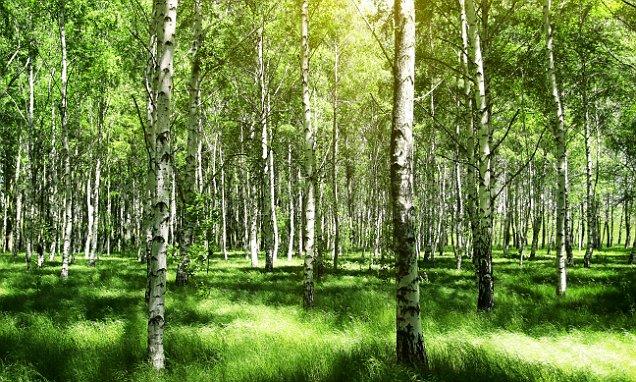 In the study, researchers from Denmark and Hungary investigated the overnight movement of 21 species of trees using a high-precision three-dimensional surveying technique.

This one time, as a young adult, I ate some local fungi and could feel this happening.

Viktor Schauberger, known as the Water Wizard, stated that the breath of the universe appears as a big bang. Think about that next time you eat local fungi!