The recent backlash over the alleged misappropriation of user data by Phylos has been both swift and resolute (check out the conversation happening here: Cannabis sequencing drama: what’s it all about?). Save for a few social media postings, the folks at Phylos have remained silent on this issue.

@memberdirectory: If you and Phylos CEO Mowgli Holmes had a chance to sit down and share a conversation over coffee and a joint, what might you ask him? What sentiments might you share? What advice would you offer Mowgli regarding the future of Phylos and cannabis intellectual property? Should we invite Phylos on to the forum for an AMA? Can the reputation of Phylos recover?

I would definitely invite him, as his company’s reputation is on the line and there are several unanswered questions and possible legal challenges. Here’s an article from Cannabis Now that summarizes the latest issues.

There is such a thing as prior art. Now some breeders that have spent years developing strains.

There is such a thing as prior art. Now some breeders that have spent years developing strains.

I would approach him as though he was interviewing for an executive position [he is a CEO after all]. I would pretend what he has already done was the plan he offered me at the boards request. He was to show he is an industry leader, is in alignment with our culture, understands both short and long term strategy, promotes the overall success of the industry, and would be expected to offer advice that cannot damage reputation [you wouldn’t normally need to remind anyone of that last sentence. That is usually assumed]. He failed. They failed. Cannot damage reputation not might not damage reputation [is the common standard].

There is no reason to ask him if he has any moral reprehension in doing so as he clearly does not. However, he should be required to explain how doing something that harms reputation so greatly is somehow, simultaneously, a clear path to great enough market share [so I need let’s say, 15% market share to survive, but you just made 95% of the market refuse to participate with me. No]. Also, I would require he attempt to explain to me why this would be the plan as opposed to a plan that would avoid such obvious concerns. It is a lack of talent. You had to lie to make it? That isn’t a leader. We have other words for people like that and that isn’t one of them. “You’re fired.” Basically, it is telling that he [they] were unable to develop a plan that would be mutually beneficial enough to avoid concern while reaching their internal goals. This seems more like a plan hatched by a group of grifters at an underground poker game - not the actions of professionals with common sense.

Really, what this tells me, is that the board and other members of Phylos, including the CEO, are in fact unworthy of their positions and ethically challenged [and that includes any self convinced loser that would continue employment when requested to exact their knowledge to the cause of violating others]. In the real world investors do not like deep, public, echoing ethics violations, as they tend to greatly limit their market [they don’t even like an executive to mention anything controversial let alone do something controversial]. This was simply a bad move - not the success of an evil plot in the make believe world of ‘big money’. Despite popular belief big money tends to want to protect and guard big money. This is about as wise to investors, at the end of the day, as Coca Cola announcing they are going to release Pepsi. This is like the 'Soulja Boy Console" of Cannabis right here. Does this give me confidence in Phylos? No. Does this make people that have the capital to make your venture succeed want to associate with you? No. So and so on. If I had stock in the company I would short it or sell it.

I was approached twice by Phylos and aggressively. They had people calling like telemarketers to anyone they might convince to participate. I rejected participation despite their ‘compelling’ pitch. As I said in my comments on the ‘ethics in breeding’ post’ - “don’t let anyone in” and I used this case as the reason why [describing that if I were to have an open source license to go along with my work I would, in this world, manage that license myself]. In this case, their ‘compelling pitch’ [delivered in a unprofessional manner mind you], means that they violated contract [I think]. I am not certain that you can promise to protect from the act you just committed yourself. That is like your own body guard punching you in the face.

I mean… Come on now. I think we can all detect the kinds of characters and conversations that took place leading up to this [lol].

As stated in Rick and Morty, “The Ricks Must Be Crazy” - This is just “slavery with extra steps.” This is a bit like the episode itself in a lot of ways.

The Ricks Must Be Crazy

"The Ricks Must Be Crazy" is the sixth episode in the second season of the American animated television sitcom Rick and Morty, and the seventeenth overall episode in the series. Written by Dan Guterman and directed by Dominic Polcino, the episode first aired on Adult Swim in the United States on August 30, 2015. The title of the episode is a reference to the 1980 film The Gods Must Be Crazy. In the episode, Rick and Morty go inside Rick's microverse car battery, an entire planet that generates e...

In order to bring the best recommendations, tools, and services to the industry, we’re launching our own in-house plant breeding program later this spring. 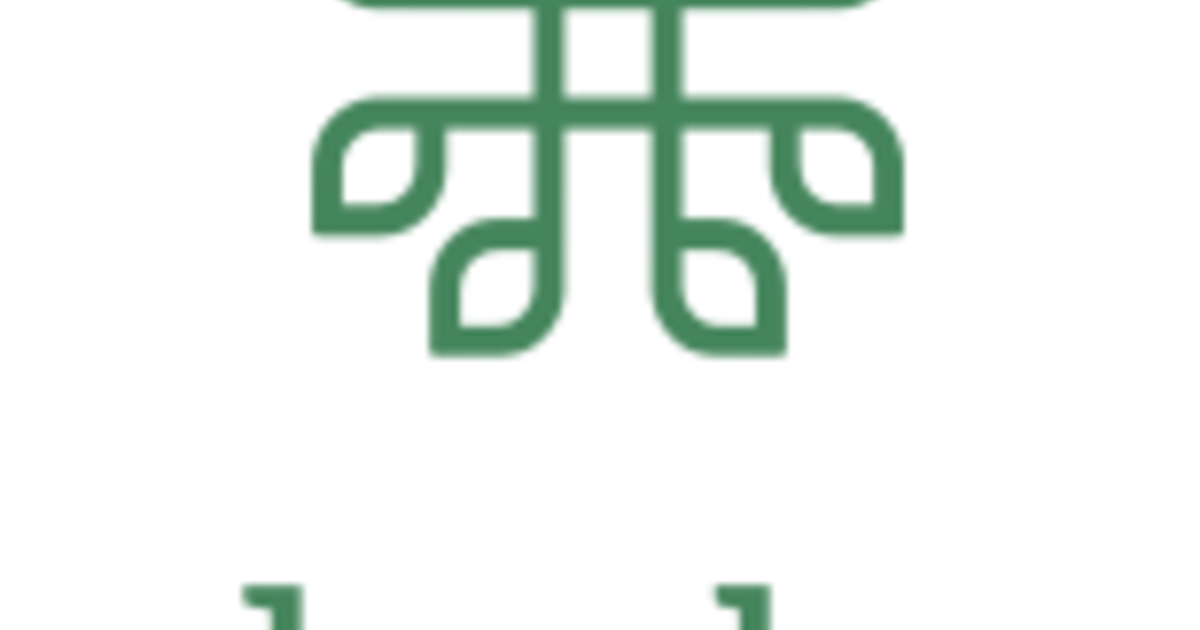 Cannabis has been in the dark. Until now.

In both statements a bit of ‘virtue signaling’ about ‘sustainability and climate change.’ I consider such things to be red flags personally. Plus, there is zero indication or evidence that anything they are embarking upon will make the planet conveniently static in nature. This is just an empty set of statements to make the reader feel good [for a perceived target audience]. Anyone want to test that theory and see if they will do business with you regardless of your farms practices? Any odds makers in the house?

“Sustainable. Small Farms. Climate Change. Last week we put liquid paper on a Cannabis plant… It died… Phylos Worldwide-wide–ide-de-e” - Anything to get them ‘Boats and’ umm… ‘Ladies of the night’, right?

“Don’t worry just keep stomping on the Gooble Boxes and we will take care all of the extra energy produced, escaping it safely into the atmosphere, you know, to protect the bunnies and the children.”

If you truly know how to read and enjoy ‘the art of bullsh*t’, the same way some may enjoy looking at cars, their website is incredible. It really is a work of art.

At first, I was actually going to copy and paste key parts and make a comment, but the more I read through this, it would be disrespectful to the community to think anything I have to say [on the content] wouldn’t just be me trying to take credit for your own thoughts [and who needs that? I can name a company that does, lol]. I figure we should just all laugh this off together. It’s pretty easy to read between the lines [the act of hiding in plain sight]. Worse case for people that wasted their time trying to work with Phylos is just that - they wasted their time. Everyone will be okay on that end. Just understandably annoyed.

They have already admitted defeat, recognized what Public Domain means I suppose, and they are about as scary as any other breeder [and a disrespectful one at that]. They went about this the wrong way [in general] it seems but just like the dot com bubble… at the start of this ‘new and exciting regulatory prison’ they have created an image for themselves to investors to this point [only to turn out to be no different than any other breeder]. However, they took other people’s intellectual property to do it, proving their lack of expertise [that’s what it feels like. “We were 30 years behind so…”], and I would think the people they are trying to emulate remain more valuable despite fancy websites and science looking photographs [and already have a proven track record in the market]. The real kicker here, that makes it super rude, is that they will now be appraising the value of, selecting among, and deciding what will be offered to, anyone they previously made a relationship with, because “we will start our breeding from the public domain” just means “we don’t feel we actually need you but can save face and fake a history if we throw you a dollar.” In other words: “Don’t worry. The data we collected from you will go to serve your competition and become profits for the select few we wish to pay.”

How is this any different, really, just on a bigger scale, than the last time a seed company had a break up and one of the partners ran off with the moms? Not exactly, but close enough.

This does explain the wide number of “Conception Nurseries” jobs suddenly available for application and the focus they seem to have on tissue culture specifically.

“Thanks for finally coming out so openly”. That’s probably all there is to say. There’s not much left to ask.

I’d say to anyone that gave them cuts, “the game is to be sold, and not to be told”

Are any of the cultivars (strains) in question patented or trademarked? Is Phylos marketing/selling these “protected” cultivars? Are they using any of the genetic materials collected for breeding purposes? (Based on the materials collected, it would be difficult but not impossible.) Is their breeding project a metadata project? And if so is this information available to their customers?

I contacted them and signed up as a field trial site. They seemed very pleased with the offer, probably much different their current string of hate mail.