So my first thread post here was asking about African black magic strain. In my latest research that it’s aka black magic kush if anyone has any info on how to get any genetics of this strain let me know plz 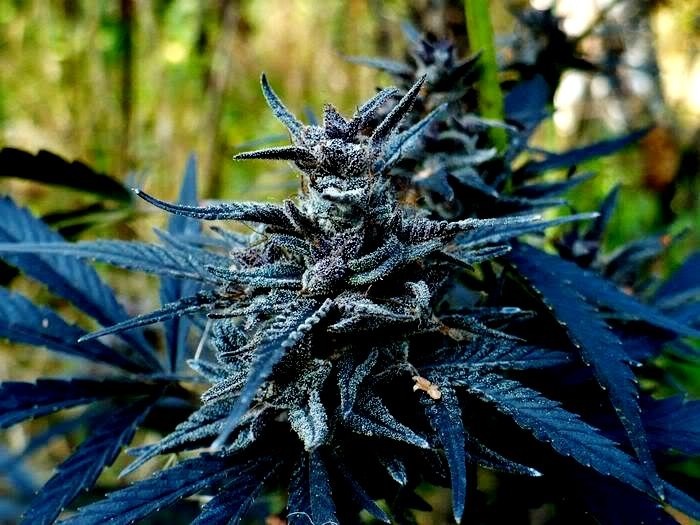 It’s such a beautiful plant

:sigh: I love the blacks then the purples…

The story comes from a legendary Black congolese variety from central Africa. It possibly got its colour from the way it was cured, but the smoker and collector ( I forget ) claimed that it was the strongest stuff he had ever smoked many decades ago. Have a look at the Strain Hunters Congo edition. I am sure its mentioned in here: 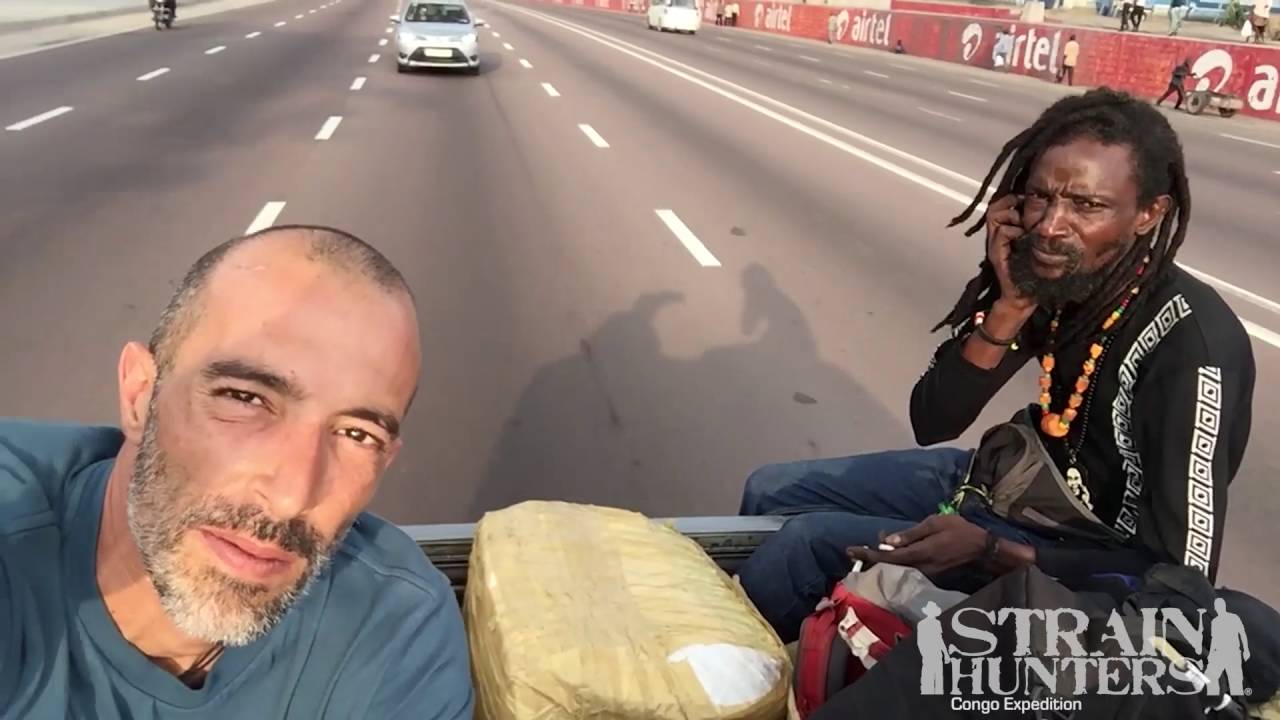 I believe their is alot of truth to the story. I dont think its a kush African hybrid though.

Sorry I do believe that their is a black genetic variety, some names are african black magic, congo black, congo magic, i think their might even be a malawi black. Something interesting is we have an old local breeder who has been playing with the black genetics for decades. Been meaning to get hold of the guy.

“Ituri noire” a bit of research on a simple name. “Ituri” - covered in blood “noire” - black. Ituri is a forest and province in NE Congo. So that is the where the localised strain is from. I been reading some people say its directly from King Solomons gardens, given to the pygmey tribe who have been growing and smoking for centuries. Sounds like a dream of a cannabis strain.

Something else interesting about the pygmeys in Congo is that they have been using iboga for decades, iboga is indigenious to their region and used as a treatment for addiction in the western world. Its commonly referred to as ibogaine. The founder of the Marijuana March, Dana Beal has extensive knowledge of this tribe and the congo. Dana loves african sativa’s to.

You can find him on Facebook ,which he is very active. I dont think he will have beans though, but if you dont ask you dont get. He might have a contact, he might refer you back to me.