I was sought out by some guys from a grow facility a few hrs from me. They got a hold of cbg seeds called Jack Frost and they wanted me to start some of the seeds whe they start some as well. They wanted me to help find a queen and give them a clone and in return I can keep the strain. Thats what started it. I was actualy looking for cbg strains at the time too, and they did not know that. I was honest and told them tho. Lol then after the farmers here where headed into their 2nd and 3rd yr of harvest with out selling any, even the first yr crops…i couldn’t just watch them all loose their farms…so i told them who i was and started to help. I still hear some of them once in a while say they’ve known me for years and never knew. Lol they all know me as just another retired military guy.hahaha I am actualy super happy. I was told a couple farmers credited me with helping to fix some of their stuff and they made some sales his year.well, one of the farmers said he paid for seeds from oregon and several other places and said i can have anything he has. He has a few different cbg strains and didnt even know he had them. So I got a hold of several strains for Cbg, cbd, and even got 2 for cbn, and 1 strain for cbc. I also am into crossing genetics. I even chatted with my state inspector and they gave me permiasion to cross and test new strains as long as I promised to destroy what tests hot and to share my results with them. They are logging everything. They where out here measuring the height of my plant strains and logging them in. I actualy said those are mine not yours or the states, you paid for nothing and have takin a ton of everyones money…they said, so what. We gave you permission to grow and wil conduct what ever survey or test they deem fit. I hate socialism. Anyway… Lol permission for me to grow…fuck them…it was farmers that started this country. Not a state employee behind a desk!

Would you like to test run a cbg cross I made? Just remember if you do, its a test run of a hybrid cross so I can not guarentee you to be under the .03 delta limit. In fact, its known that when crossing cbg and such theirs a chance of reactivating the thc. LISTEN: as in they have found field crosses of this stuff that blew the charts off for thc levels. Hahaha So, be careful and use a lab that is discrete and not for a state test. Lol also,I just ask that you take pictures and show me along the way so I can see what its turned into. Let me know. No worries.

I’m not worried about limits on the Delta. I’d love to test out some CBG. I bet it has 10x the effectiveness.

Way better in my oppinion. I ran a test or case study I guess we will call it. I harvested some Jack Frost, outdoor 2020. I had 20 different people volunteer. Half military vets, half not. Half weed smokers, half not. Mix male and female ratio also. Most of them do not know each other or did not know the other was testing. All of them smoked it from a clean glass water pipe. All at different times. Weed smokers where fresh before intaking also. Theu also did not know it was cbg. Results: ALL of them said they felt a calming effect roll through their bodies, they felt happy and upbeat, but relaxed. All of them got visable goose bumps. Hahaha some said they got releif in their sore knees and back too. I was asked a few times if i was sure i did not pack mj. Hahaha the cbg rosin has been great helping 3 of my friends with tremors too.

Im a slacker, I just saw this. Hahaha my sugar,the trichomes,im a little old school,i want it to stick to my finger upside down and stay like a sticker! Hahahahahahaha

Doing better…get this…slept 4 nights in a row!!! I have not had that many nights of sleep like that in several years. Like…a long time ago. Hahaha

4 nights maybe 5 maybe always sleep every night from now on.

I slept a 5th night. Not like the other 4, but I still slept some what. Hahaha now I have to stop being a slacker and actualy put these dang heaters up in the grow so I can move plants back in.

Yeah slacker get on it.

Jacked my forearm up. Literally bumped the scar where the rods are in my arms and it hurts bad.

Oh dam, that sucks! How bad are things when theres a pressure change in the weather?

It swells up over 2 days and becomes swollen like a golf ball. Then goes away over 3 more days. Tiniest bump and i get 5 days of F’n horrible pain till the bump goes down.

Lol yeah stupid thing is i just bumped it against an extension cord. Not even smacked it. Im hoping it starts to go away or um gonna hsve wear forearm gauntlets. 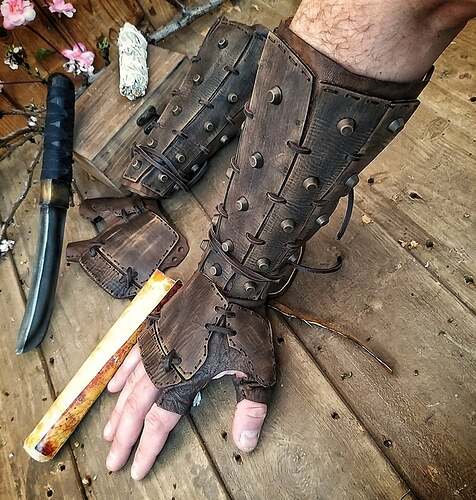 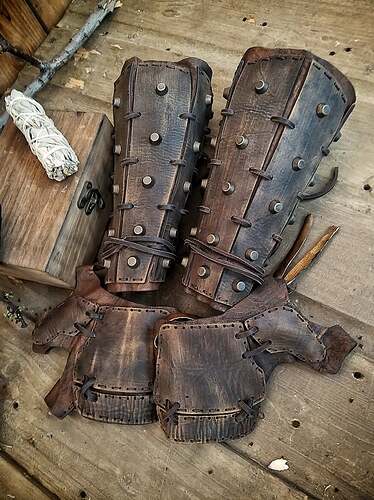 Herbal extracts have been used for centuries to treat health issues and improve well-being. One of the most common is CBD tincture https://joyorganics.com/. This liquid extract is cannabinoids soluble and can be used to treat conditions like a high triglyceride count, arthritis, inflammatory conditions, inflammatory bowel disease, and more. In one study published in Frontiers in Neuroanatomy, researchers examined the effects of oral CBD on core cognitive functions like memory and learning in older adults. The participants who took CBD reported improved emotional states and slower reaction time.

Did you ever find Harlequin?

No i didn’t. I would even like Cinderella, I heard that was a good medicinal one as well. How ya doing?

Doing well,Ive slacked on my forum posting. I cut a couple thousand hemp clones this year already so Ive been a little busy. Hahaha Im enjoying life tho!!!