How many Veterans on the forum?

I meet another member here and it turns out we are both veterans. It made me wonder how many of our Brothers and Sisters might be here.

NOT fishing for a bunch of “Thank you for your service!” replies. Although the sentiment is appreciated, it was both my honor and privilege. I am NOT a Combat Vet. So nobody shot at me or tried to do me harm (for the most part). This not a just for US military. This is an international forum so If you served Your country I’d love to know.

I didn’t personally, but my parents: Dad was Army (chef i think…), Mom was Navy (Secretary to the Vice Admiral), and my Step Father (also my Dad) was Army mechanic and expert marksman in Vietnam. i’m not sure of the years each served, but Norm, my Step Father, was the only one to see combat so far as I know. he passed from Cancer due to Agent Orange.
and thank you, every cog in a machine is vital. if nothing else, seeing a lot of military taught me that. oh, and “give me 5 guys and i’ll move that mountain”

Thank you all for your service, salute to all of you around the globe. I never served, I tried when I was 18 but was rejected. My uncle is currently serving in the SANDF and my father served during the border war, 60’s - 1990’s. It really screwed his life up being so young and fighting guerilla warfare. He never talks about it, but I do have loads of his pictures. I lived in Namibia with my mother while he fought, I dont remember anything. Only met him when I was 31 and we spend alot of time together now. The one story he did tell me is how is smuggled weed across border to his friends serving. That I am very proud of. Mom and Dad below. 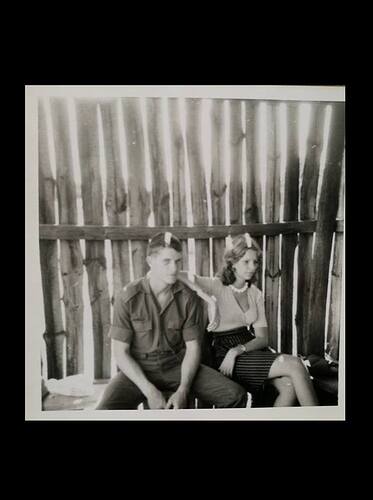 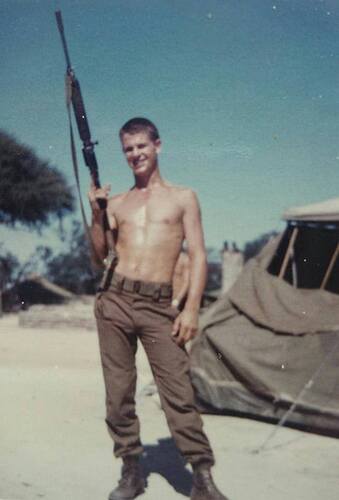 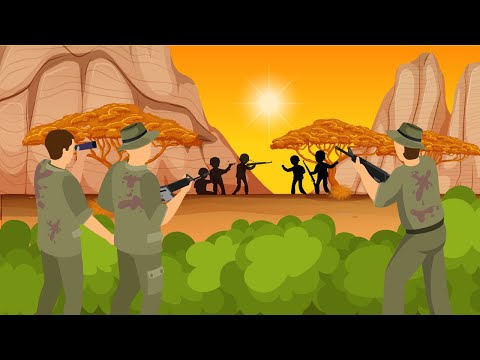 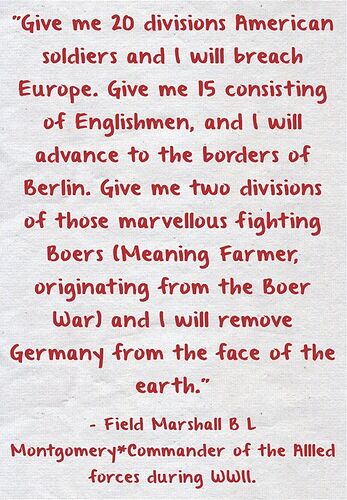 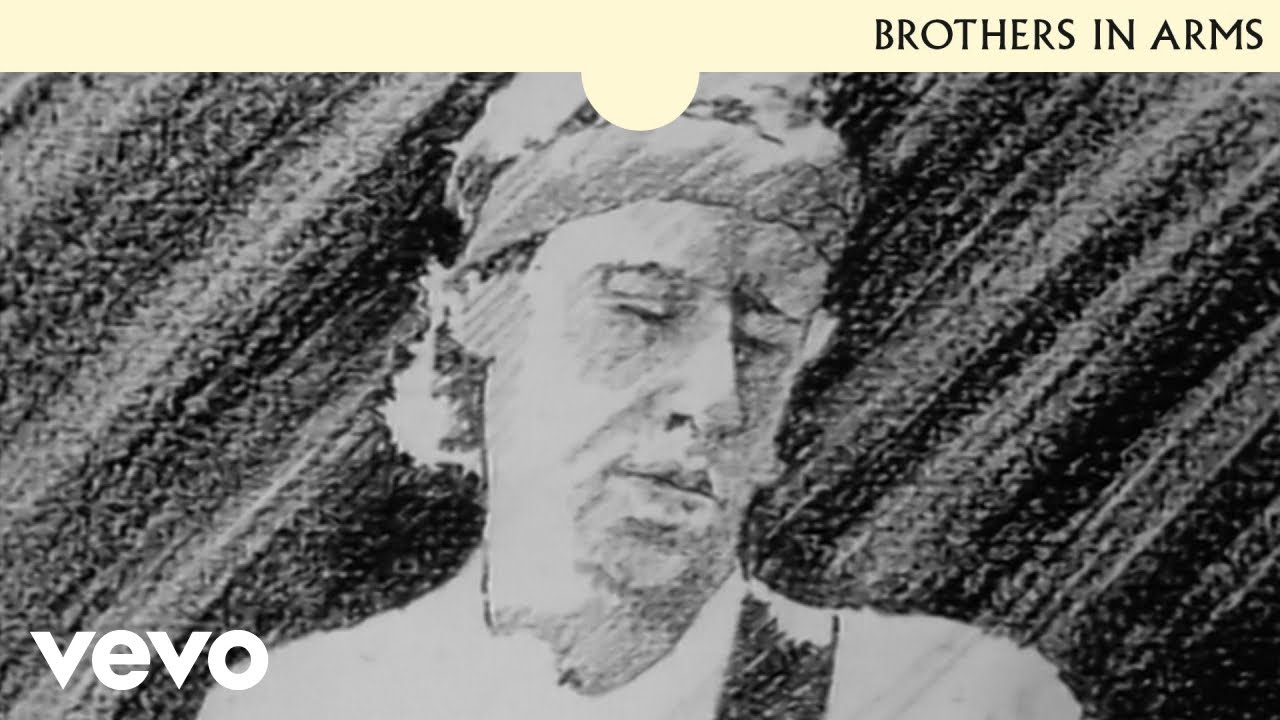 9 years on the Guard side here.

Nope they wouldn’t let me in. Enlisted in 1968, declined because of my bad hearing. 4H. This was when Viet Nam was going full bore.

Navy UDT/SEAL vietnam ____________________________________ should have never ended the draft —maybe we would never have had as many problems with our younger generation - meaning gangs problems (giving kids a postive direction) and pride that you served for our country !!! USA Once draft ended it was about 4 years that the gand problems started to peak and remained so to this day ( Draft can help many youths make a postive dircetion in life – but there is also a down side many vet come back with many issues due to War (PTSD,ect) have one son -committed sucide and the other one with PTSD issues (disables vet)

maybe we would never have had as many problems with our younger generation - meaning gangs problems (giving kids a postive direction) and pride that you served for our country !!!

but there is also a down side many vet come back with many issues due to War (PTSD,ect)

That is the one problem, maybe peace keeping and humanitarian services to help in countries where life is not so free.

I agree. Everyone should serve 2 to 4 years after highschool. Wasn’t able to enlist because of cannabis and my criminal record but I do come from a military family. Both my Great Grandpa’s fought in WWII. During Nam one Grandpa was an army medic, the other was declared unfit because he had a family to feed. Currently my cousin is in Alaska doing fancy drone stuff. My sister just left the Navy after 12 years. The Ohio kind of ruined it for her. She was in Japan during the reactor meltdown and served in Afghanistan with the Seabees. Needless to say she has some serious PTSD but I am very proud of her. Never thought I would see a Frogman on here. Sorry about your boys. That’s a tough pill.

My personal opinion. It’s a mentality thing. I’ve met ppl from all generations from my grandpa, dad and brothers, nephews. I was born 1990.

Also the gang thing is huge in the military. What I personally think it comes down to is family core values. That American has not had since before the 50’s.

Drafts are ok if need but nobody like being forced against their will. Also I believe people who really want to serve will find a way. Everything is systematic and built for a reason.

I try to stay optimistic but you’re probably right. Seeing a lot of nationalists instead of patriots these days and it keeps me up at night.

Stay optimistic! Nothing else serves you!

Kind of topic but
What you see/hear on TV is not the real world. Ted Turner unleashed a monster when he created the 24 hour news cycle. It feeds on the worst in reporters and viewers. The folks we see on TV doing bad stuff are a small minority and the vast majority of your fellow citizens are good (whether you agree on everything or not), generally well meaning and doing the best they can with what they know. They show the same video of the same, few azz hats doing the same bad shit over and it feels bigger and more widespread than it is. Don’t let them steal you sleep or harsh your buzz. There are many fewer nationalist than patriots, many fewer rioters than peaceful protestors. etc.

Family core values is right on — remember when I was growing up when we ate supper everybody sat at the table - and ate talking about what ever or nothing at all - but what counted is that we all ate as a family (together) NOw a days the family “unit” is broken – be it because of phones or even just talking to eachother without holding a phone The draft can’t ever be brought up again beacuse of what you mentioned - you are right about politics !!!