Oh no lol… My co worker Bob. He’s a drinker, been at the condo 15 yrs and is as lazy as they come mixed in with an astonishingly low IQ he provides many a good story for chat purposes. LoL

Okay so I couldn’t get in the room all day and now it seems pics will keep me from making a post. Odd but it happens. Shall try later. Loco out

Oh no you di’in’t!! They asked you for permission first to ‘train’ on your junk?? I always say yes, but not if it was something like that. Thankfully, I don’t have junk. Like Elaine said on Seinfeld “I don’t know how you guys walk around with those things” … LOL 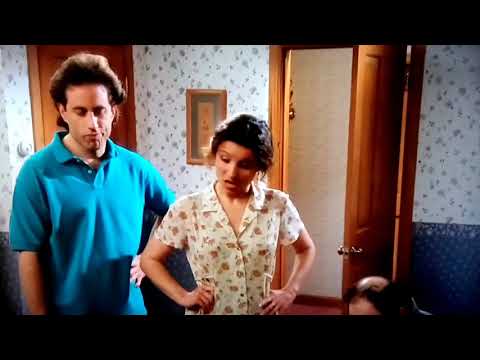 Here’s a little map for ya:

Where are the poppies and Flanders in this map? Anyway, great story!

Haps nurse said to the other nurses. Move along…there’s nothing to see here!
Costanza says - the water was cold!! There’s shrinkage !!! LoL 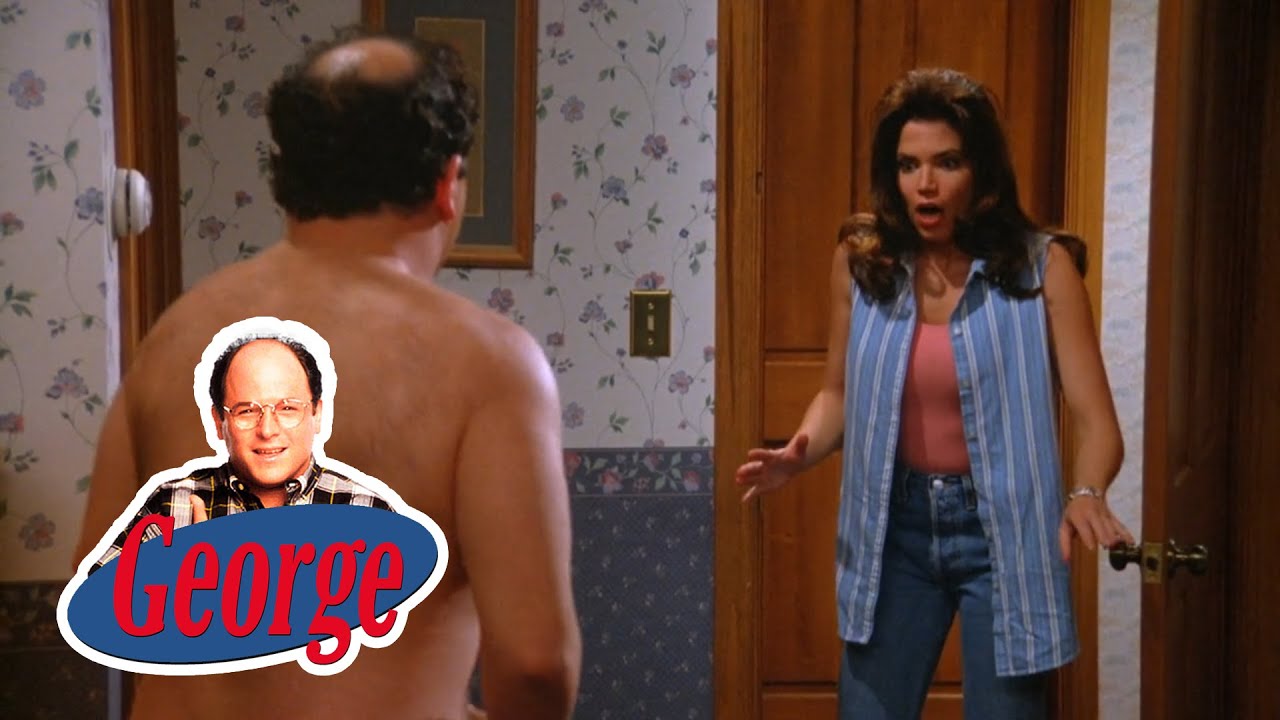 So 3 days and king Lou has made a comeback…

Just so you know …Seinfeld my most favorite sit com ever…

It’s everyone’s fav man… the show about nothing - can’t be beat. Does everyone Love Raymond, do they, not that close in second. Freinds is second yuu say. Don’t know about that neither.

Happy day of the father to all our dads in here. Heres to Shaping the minds of the little wee ones. Now let us toast with big RiP of da BoNg…

Seinfeld is #1 in always having an episode for something … it just does. King of Queens is a close second. Doesn’t get the respect it deserves, but when Seinfeld doesn’t come through for me, King of Queens does. Case in point, the ‘Pretty, oh so Pretty’ scene is hilarious as Doug puts lipstick on his temporarily blind wife and the sounds like a serial killer. Trust me, it comes in handy …

Happy Father’s Day to all!!! And for any mothers out there that did it all, happy father’s day to you, too!!! It goes to men on Mother’s Day, too.

Cheers started at all. Just sayin…

i agree about cheers. i kind of think the writers saw me at work and made carla. i must be the only person that didnt like seinfeld.

I’m with you on the seinfeld, at least when we row the boat will stop going in circles.

My gf says, how could you not like it. I say, I just don’t get it, it has no point! She says but that is the point! I say, what effing point is that…what point is there even arguing about it, its just dumb…she says, Exactly!, see just like the show.

Ooooh cant like that dog…lol I haven’t watched them all so can’t be labeled a diehard Seinfeld. But it is hilarious and I love it! Cheers however… the bull and fnch pub I been to many times. great show - loved it.

Repotted the pink lemonade X Gelato from Old soldier and the other king Lou from Ethos maybe?? Should be their forever homes on these 2 as I’m gonna flip end of this month. I cracked the latest batch of seeds about 5 weeks ago. Kinda a short veg but with this summer heat I want it to be over. Plus makes for good timing for a new winter batch.

My photos for the 2nd half of summer are prolly gonna have short veg times also.

King Lou is looking like a champ now! What’s the genetics?

Got it from Mat… Automatik either Ethos or twenty maybe. Not sure, have to look. Good stuff anyhow you smoke it… lol
So I’m on the roof smoking trying to decompress.

Everything was completed so time for me to do finishing touches - I put together 18 benches and hung 18 mirrors 3 weeks ago, it took me about week!!

. I’m laughing… .
“DID I SAVE THE BOXES” gotta take em apart, box em, mirrors down… they going Back! Same little group of tenants man… always bitching!! LoL son of a bishop man!! So glad I have you MJ.
Them benches were 45 mins each with 24 cheap stripped allen heads each recessed bolts, 2 sizes… lol

I would never survive, I mean the building would not survive me part of a HOA or Condo Assoc. I think I’d become the building Cereal Killer and I love me some Capt. Crunch and hate me some Stupid Loops.