Lights are they worth it Never heard of them, but I’m a fan of the design. They’ve got all the things I would look for in a commercial fixture, and seem like they would last forever if you’re using it for a personal grow. Which model were you thinking of and how much did they say it would cost?

That sounds like a great price for something that is passively cooled, has polycarbonate lenses to protect the diodes and is IP67 rated. Those features should make it bomb proof and give you trouble free use for a long time. I will only ever buy LEDs that have glass or polycarbonate lenses. If unprotected diodes get dirty, they can only be cleaned so many times before scratches affect the efficiency of the light. Like trying to get sunlight in through a scratched up window.

Hmmmm. We were given a certificate to pick out a light for Christmas. Now you’ve given us something to think about.

I’m also in the market for a new light or 2. I’ve sent them an email asking for some pricing.

Man i would buy one of those right now. But…im playing in the sandbox and building a couple lights of my own so until then ill watch this. Wow that light is fancy scmansy 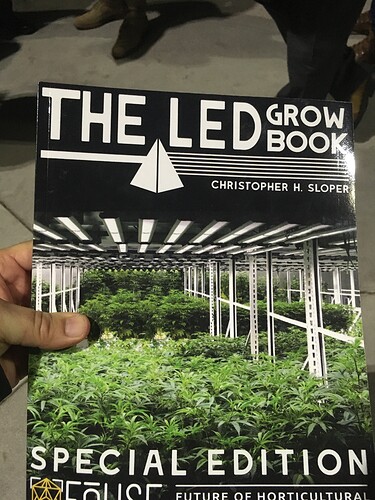 I wanna read it too!

No worries i emailed them. That light is sick. I wonder if its to hot for a 4x4 lol

Good idea! Maybe a GN group buy!
Im so down for tha! 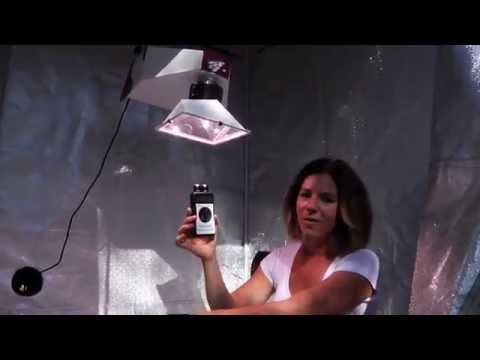 Can you see if you can get me a book. I would greatly appreciate it.