I want the hello kitty cup… how much man…

I’ve got more pics of those f-ing cups than I do of my kids.

gave that cup up long ago

it’s actually a funny thing when those cups aren’t being used for plants.

Question for the group: 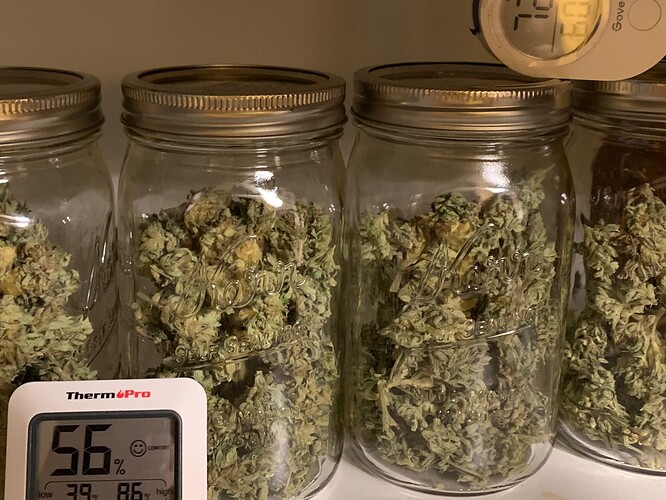 Have you ever dried and jarred and cured some flower and it never smelled quite like you thought it should and you forgot about it and found it later (like months later) and smelled it and tried it and it was fire and you can remember why tf you didn’t like it the first time?

honestly? this has happened more than once to me.

I don’t see many people ever talking about it. But I can’t be the only one.

if you’re reading this, please let me know this has happened to you too.

the lightsaber fight in part V was amazing.
V was playing with R like a cat messes with a moth.

their fight was smooth and funny and we got to see the difference in power between a Sith and an Inquisitor.

So awesome! When I started looking at the story as a battle for (or a loss of) faith, it hit me a little harder.

It was awesome. Dude Vader’s voice after his systems got damaged from Obis saber was bad ass. Like more digitized And the fact that it was basically the same view as when Luke faced his fear in the cave when yoda sent him in during training. The same fear that Luke faced with Anakin being his father is the same fear Obi faced that his friend “is truly gone” - is how I saw it. I get what your saying with faith … But Kenobi wanted nothin more then to have his friend see the good and come back. My son thinks it is time for Vader to leave the dark side… LMAO keep dreaming I says.
The thing I can’t stop seeing though is Rick Moranis lines… beginning of the fight… “Put her there… I can’t believe you fell for the oldest trick in the book… Oops”
Or everytime obi just barely escapes as Vader is watching out the window and just walks away… lmao
You see there’s 2 sides to every Schwarts…he got the good side - I got the bad side… Ha ha

and smelled it and tried it and it was fire

Hmmm … not sure what ‘fire’ means in this context. Do you mean it burned your throat? Or? I will say that I don’t think any of what I grew last year tastes good. I think it’s my fault for harvesting a week or two early b/c of the rains causing bud rot to start.

First time growing so it’s so different in smells than what I buy at a recreational shop. Not as good at all.I was hoping you were going to say that when you remembered and smelled them again, it smelled WONDERFUL and got you very stoned. LOL

Speaking of bud rot, like you, I got bud rot early this year. In June!!! Damn weather up here!! Two of my tiny autos got bud rot. I should have taken pics of it to be confirmed. Instead, I cleared it out and it’s been two weeks and no new bud rot. Could that mean it wasn’t bud rot? Brown leaves in the flower? Should have taken pics.

I had bud that after 6 months of curing was way better than after 1-2.

You need to be on the new TV show generation gap… it’s gonna be funny. It’s crazy the difference in generations nowadays. Like I guess mine was the last smart generation with common sense… lol my son has had a pretty good dose of older generation knowledge…I’d like to believe… anywho. But for millennials these days to not know who or what a Beatle is or the real funny one is 2 millennials are given a rotary

and told to place a call. LMAO never thought it was hard to figure out. LoL or shit music use to come on cassettes or CDs let alone albums. They ONLY know digital. When we went to go see new top gun movie the new Elvis movie trailer was iny and my boy asked who Elveses was… lol not Elvis…
But ya fire means the bomb… real good!!

it’s been two weeks and no new bud rot. Could that mean it wasn’t bud rot? Brown leaves in the flower?

yes. I know what you mean. not the brown “thank you, leaf. I am done with you so you can fall off now” that one might expect, but the brown “one step away from becoming goo”.

Still f-ing dealing with the humidly and it July m-f 3rd. 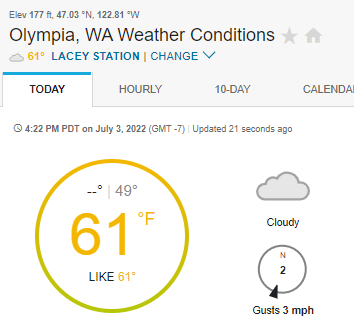 It didn’t even get above 61 degrees on my side today.

I watered all of my plants a week ago (i think), and none of them feel close to needing watering. 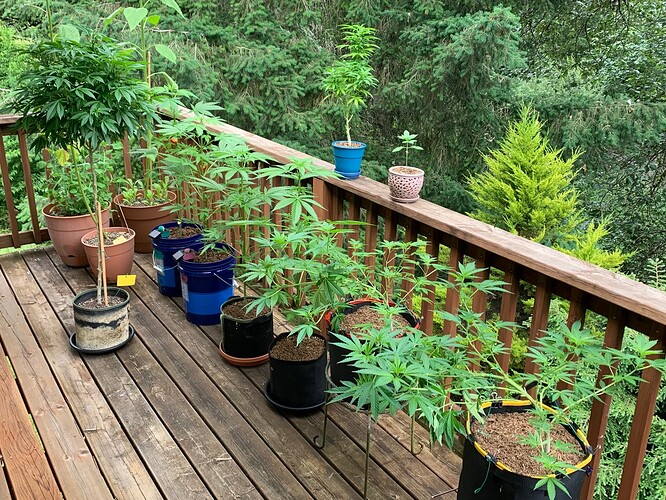 Except for the two little ones on the railing. they dry out quicker and both got some water a few days ago…

And here’s one of my sunflowers that I accidentally horse-collared. Then I thought it was dead. So I ignored it for a while. But she didn’t give up. 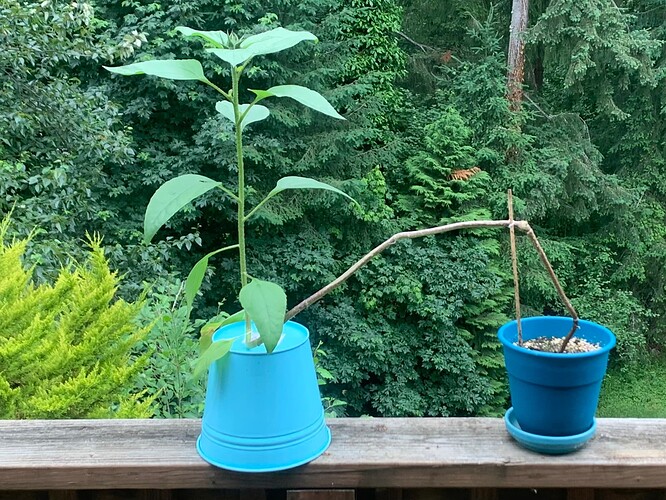 So we’ll keep her like this and see how she does.

you fell for the oldest trick in the book…

My daughter had the nerve to look at me in the middle of this lightsaber duel and ask me “who won?”

She sounded so sincere. 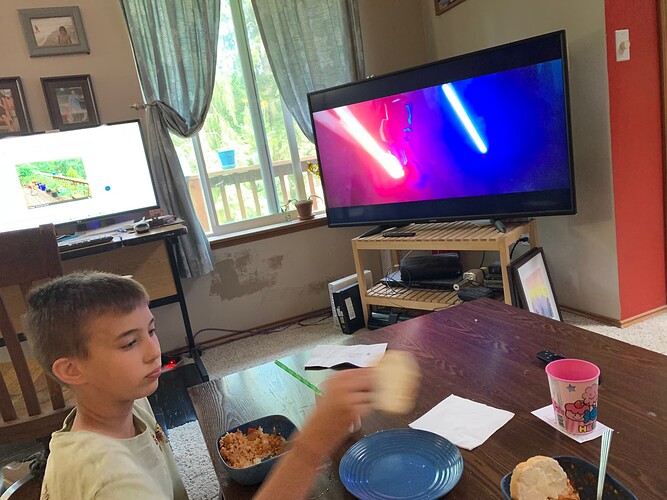 I sat there with a stupid face; and when I took my eyes off of her for one second, she stole my bread.

LoL… that’s a smart cookie O… distract and conquer!! I like that hello kitty cup … LoL your toying with me meow!

It didn’t even get above 61 degrees on my side today.

Same over here on my side … a mere 4-5 miles away LOL … yeah, this cold weather on July 3rd … really??? I went to Union to see a friend’s band and they played outside and I needed a coat, scarf, gloves and earmuffs to stay warm. And a hot toddy to boot!! CRAZY!!

I went on a jet boat ride on the rogue I think it was Tuesday. It was nice and toasty up there that day. It’s kind of cool here today for the fourth of think it’s only gonna be in the low 80s. 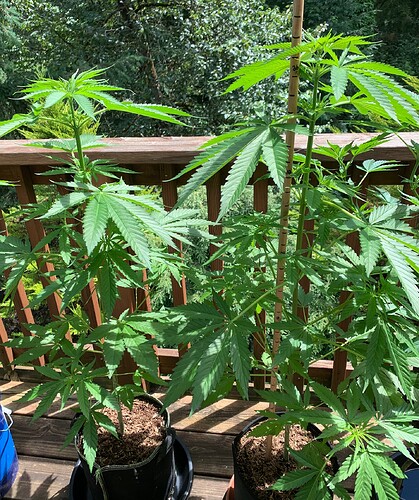 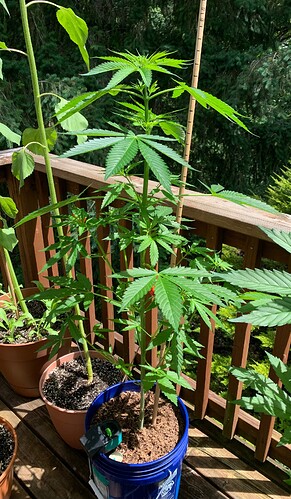 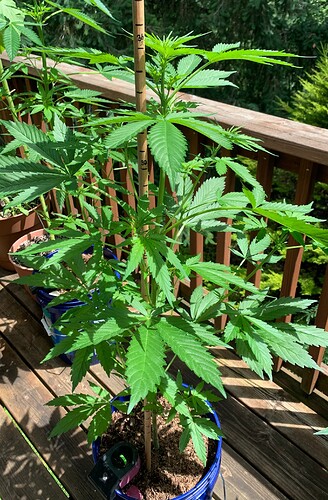 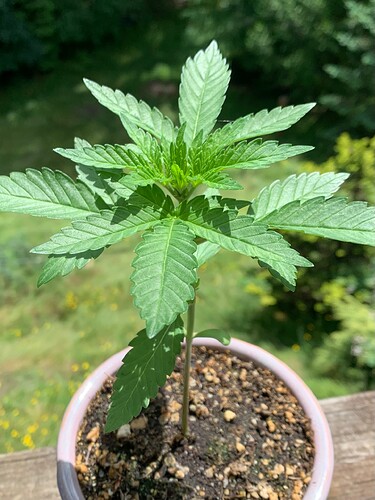 Interstate Killer is the “little” one this year. Lol Looks happy and healthy! 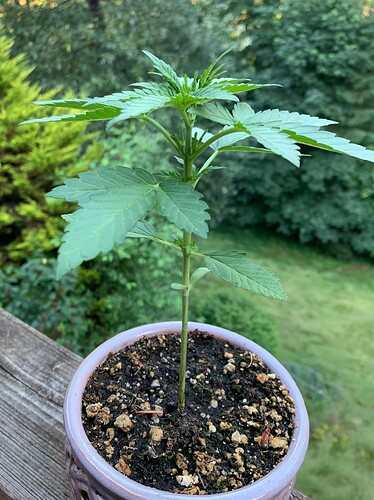 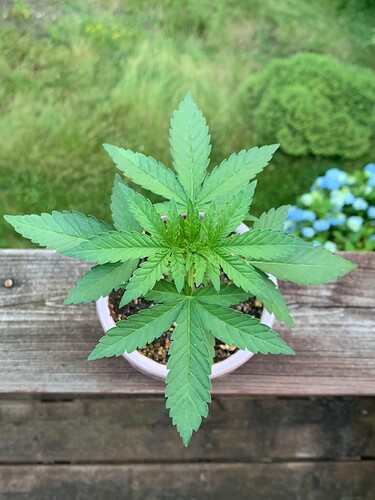 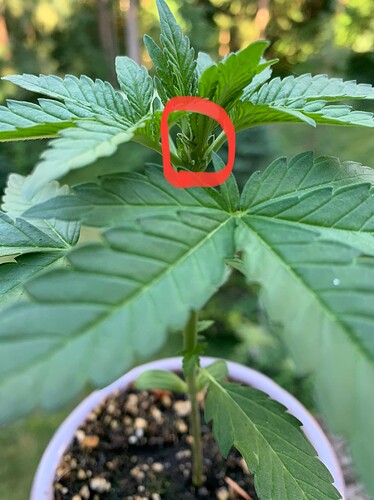 I was gone for a week and OlyBoyJr was taking care of the plants. 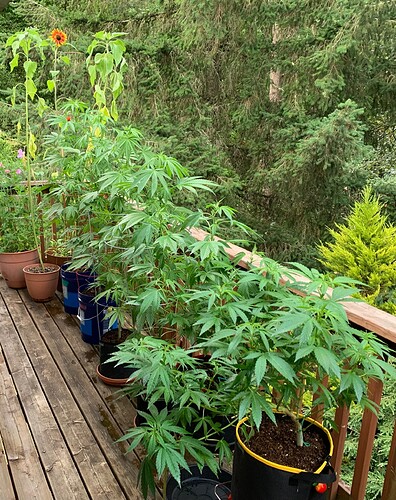 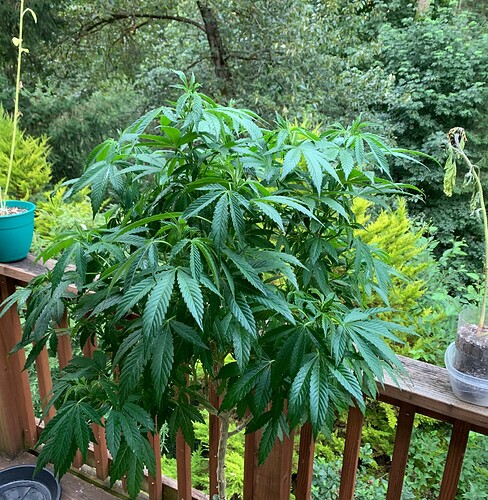 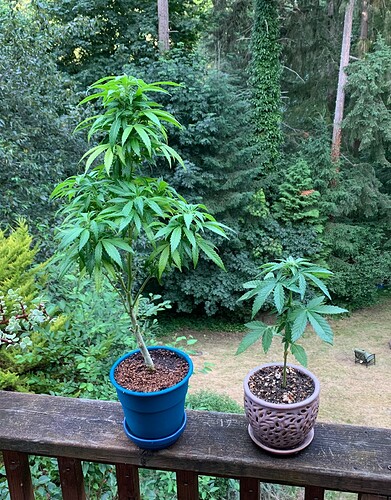 he watered them once. 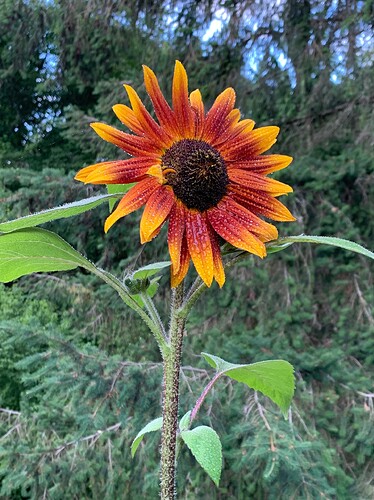 At least he cut the grass. 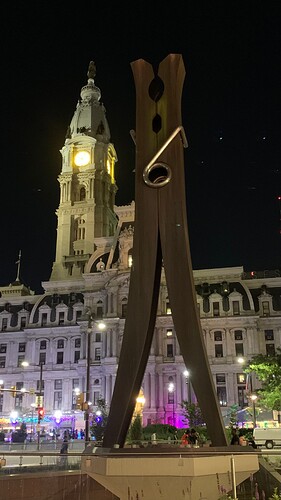