@mudman ISK is a girl!

I dropped 2 seeds in water this afternoon. 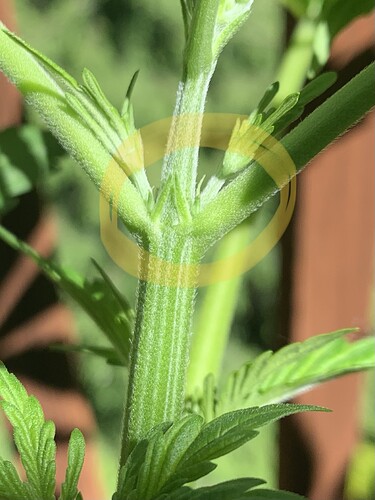 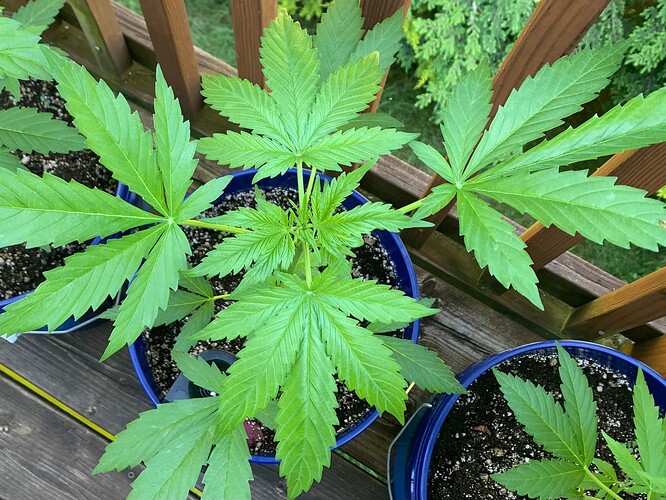 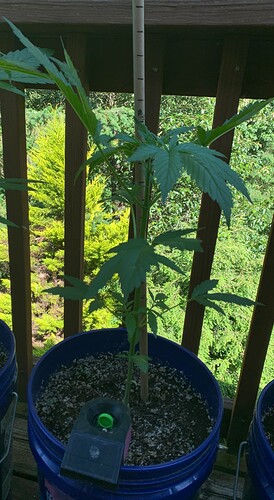 So here’s all the autos (almost). They are all between 18"-20" tall.
The ISK is the only one showing pistils so far. 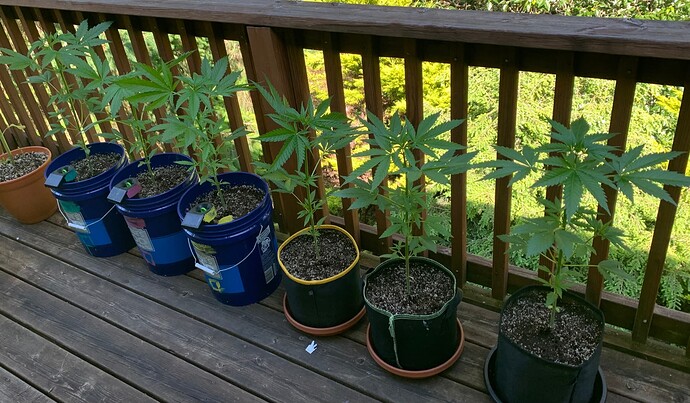 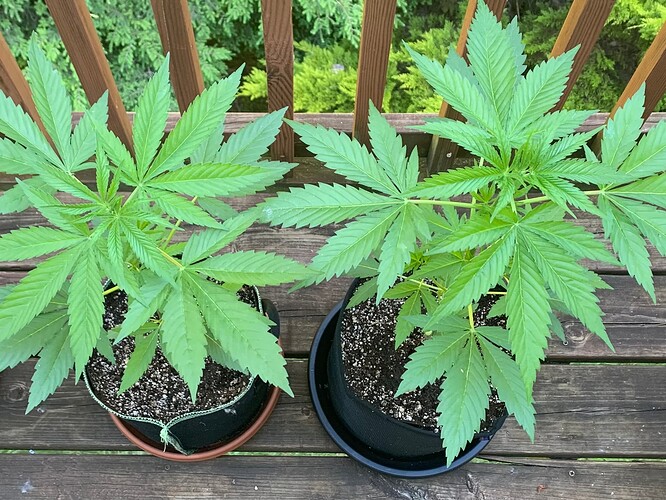 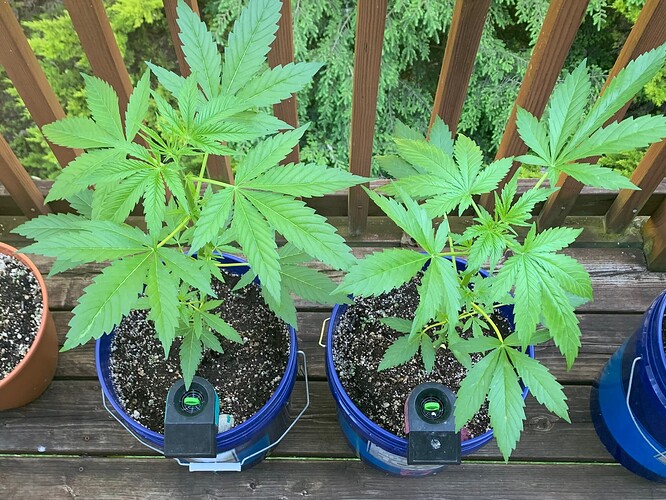 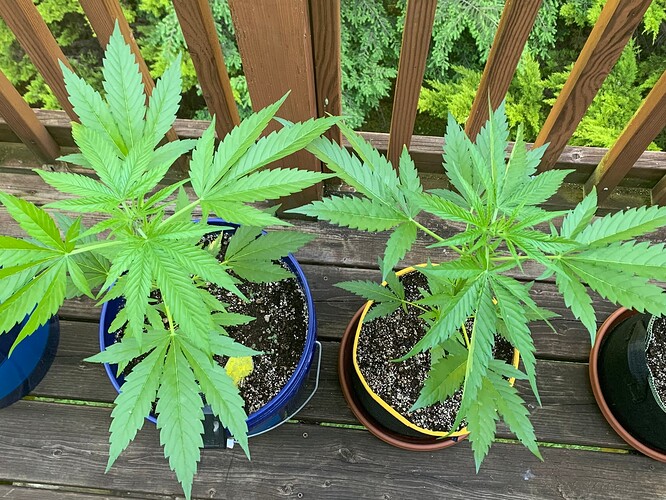 I suspect the one on the right might be male based upon the branch growth. And it’s slightly taller than the plant on the left. 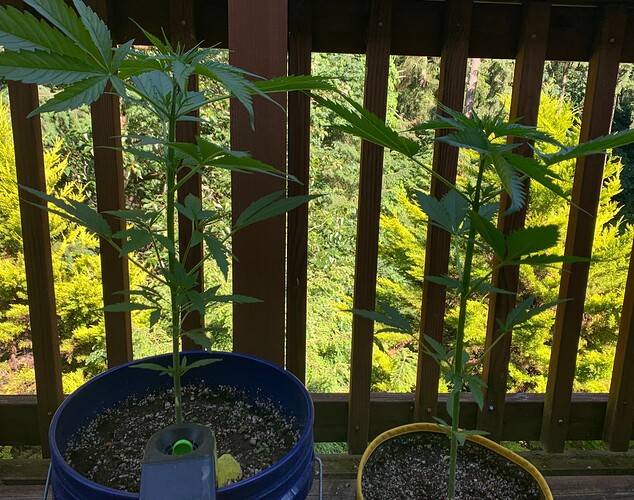 They all got a good soaking with water and roots organic OregonISMxl today. Mostly they’ve just gotten rainwater. They really seem to like their supersoil.

What did you drop? 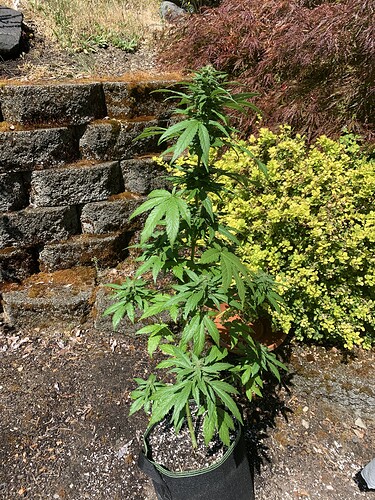 This year’s plant has leaves very similar to T2’s leaves. Not like the leaves on T1 or S2. So maybe we’ll get more pink pistils on this one.

What did you drop? 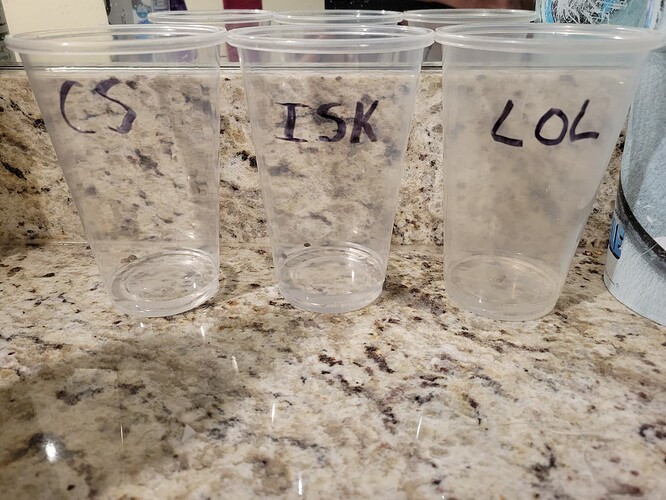 hello sir from one retired grower to another I dont know if u can help me but OLY has fallen out of site for a few weeks have u been in touch?? TKS

hello my friend I hope U get this OLY has fallen out of site for a few weeks now and I wanted to know if u have been in touch with him recently?? BE WELL

Negative not I… Surely he’s just been busy. Not to mention the site was down all weekend so his absence is understandable. I’m sure he’ll pop in soon. But as to contacting him outside the site I have not. I also know Hap is on a small vacation out in the boondocks with no internet. I did speak with Hap yesterday though if ya needed something.
I did a quick looksy and it’s been 8 days since O was on.

He’s been busy, but he’s still around.

Yep. I’m still here! It’s just been nuts with the kids this summer and work and growing and getting ready to head to Philly for a week for work thing. I gotta take some pics of the grow… 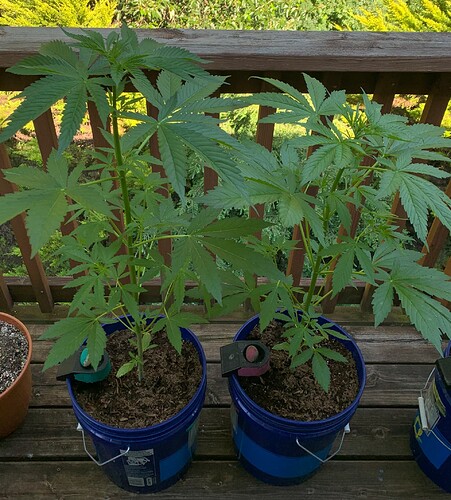 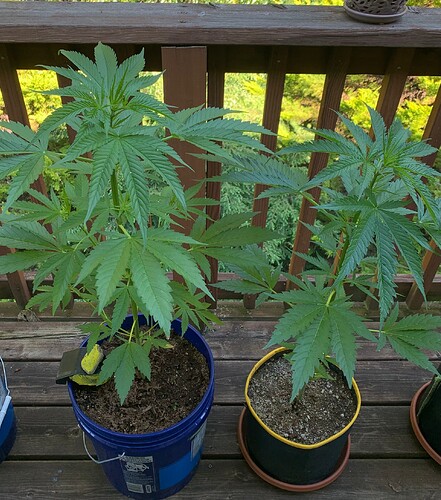 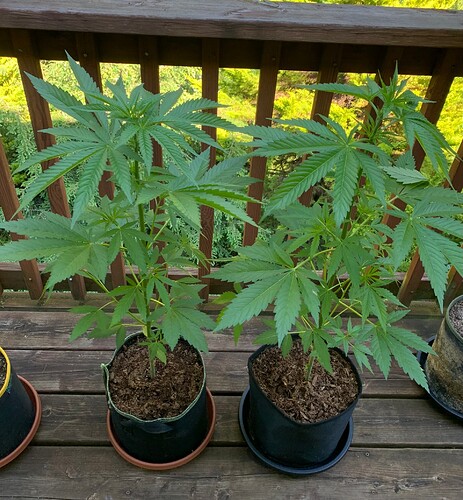 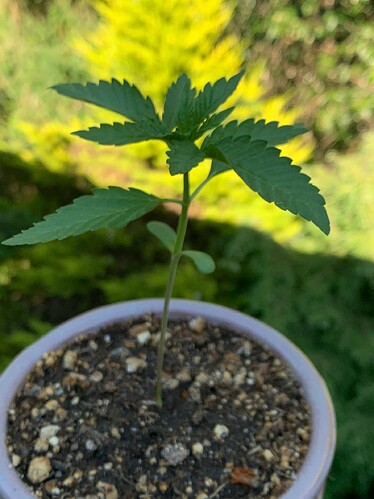 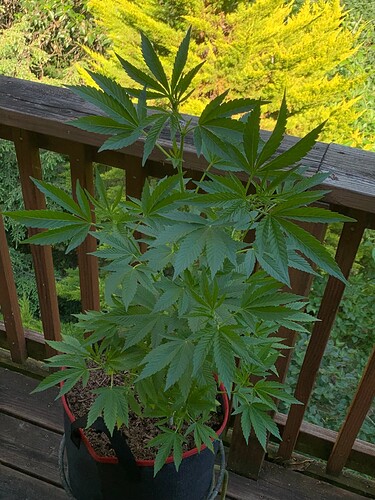 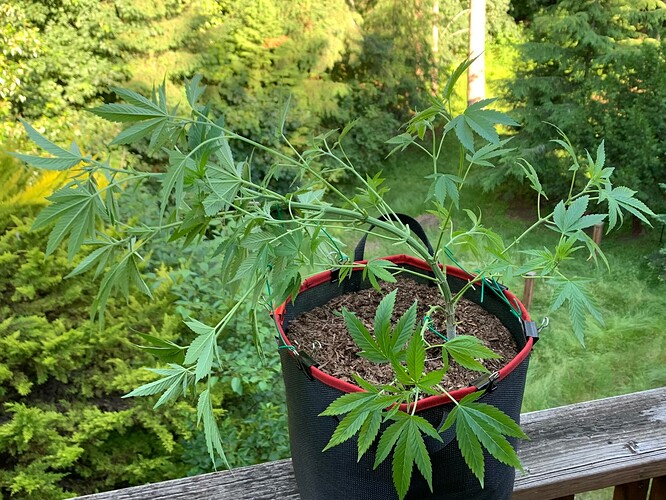 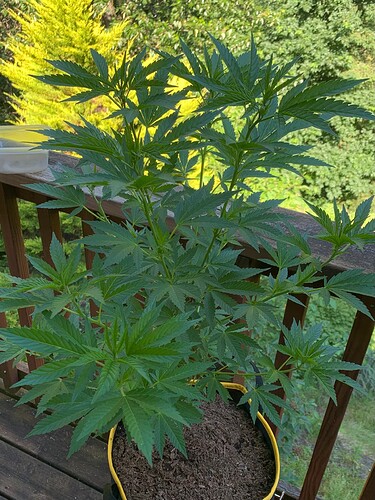 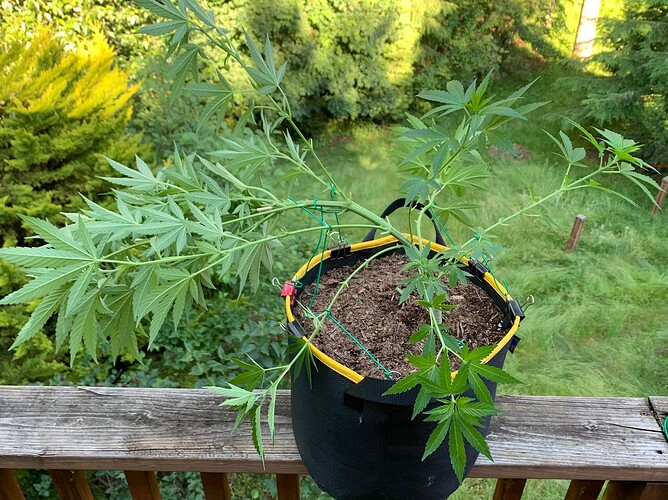 enough of the torture… 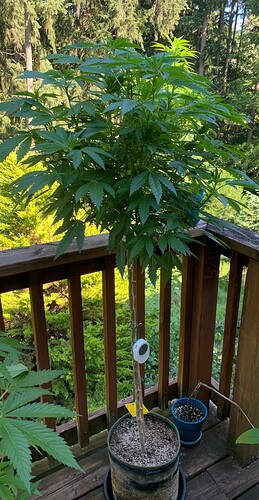 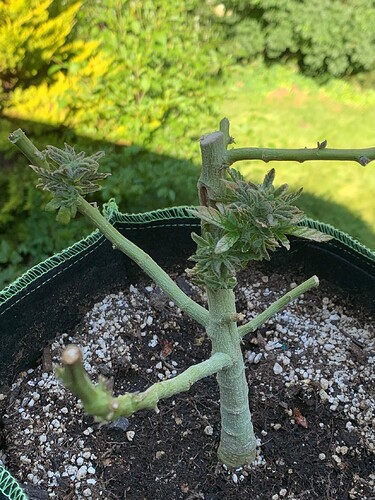 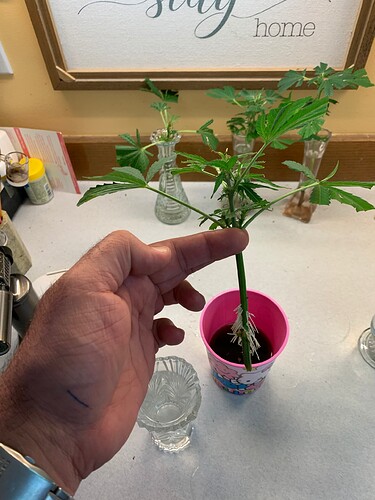 @OlyBoy so did you have any more of those Mother’s Milk or Dank Zappa seeds for sale?

Sorry, dude. That wasn’t me.

But I love those strain names!

you are correct, it was @olereynard

Fuck that Cherry OG is good!

I want the hello kitty cup… how much man… I’ll send ya some cherry noir seeds bruh…$700 for 10 seeds… 5 of them sound like a fair trade?? LoL
Just kidding… 3 would be fair!! Still kidding !! But I do have some sweet lemon chez that my Hermie pollinated. LMAO
Oly says –

Methinks the kid gave that cup up long ago and @OlyBoy jumped right on it!!

You had me at hello