The Journal of a Lazy Grower

This will be a learning lesson for me. Trying to come up with the most “hands off” setup that I can.

I have 8ft to grow each strain in for a total of 16ft2 growing space and shooting for 10oz per plant.

I will be using sohum living soil which has been featured in high times and they claim NO NUTES NEEDED FOR THE ENTIRE GROW! @screwauger

I will also be using 5 gal smart pots in the Autopot system.

Just dropped the seeds in glasses of water tonight 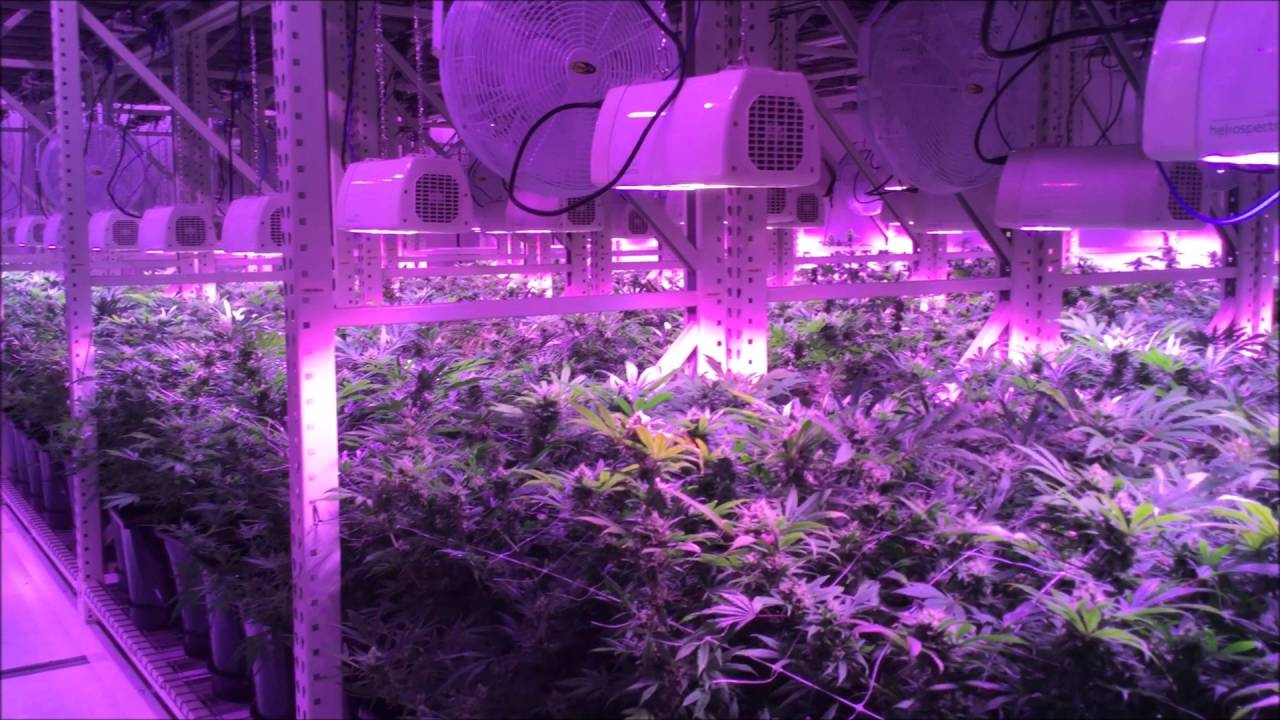 I’ll go through this germination process, move them to a seed starting soil in some solo cups then eventually to the sohum living soil.

I also have to setup the auto pot system which I will probably do in the next several days.

Probably about 3 weeks away from some “good stuff”

Good luck Buddy and I will be watching with interest!!

Need to get the temp up just a little

What’s your timeframe for this grow? Doing large plants? Or as large as the space will allow?

How much did the foam run u?

I’m doing two large ones but moving back to soil

I originally had plans of only doing a small amount but that quickly turned into doing it all.

Lol the girls always get their way don’t they haha?

Set to watching - looking forward to it!

White is just Red, Blue, and Green at 100% each?
At least that’s what I remember from science class.

You got me there lol, I would have too go look at a color chart @markbrantner

Cannabis and most plants inn general don’t use the green spectrum, at least if they do, its very minimal 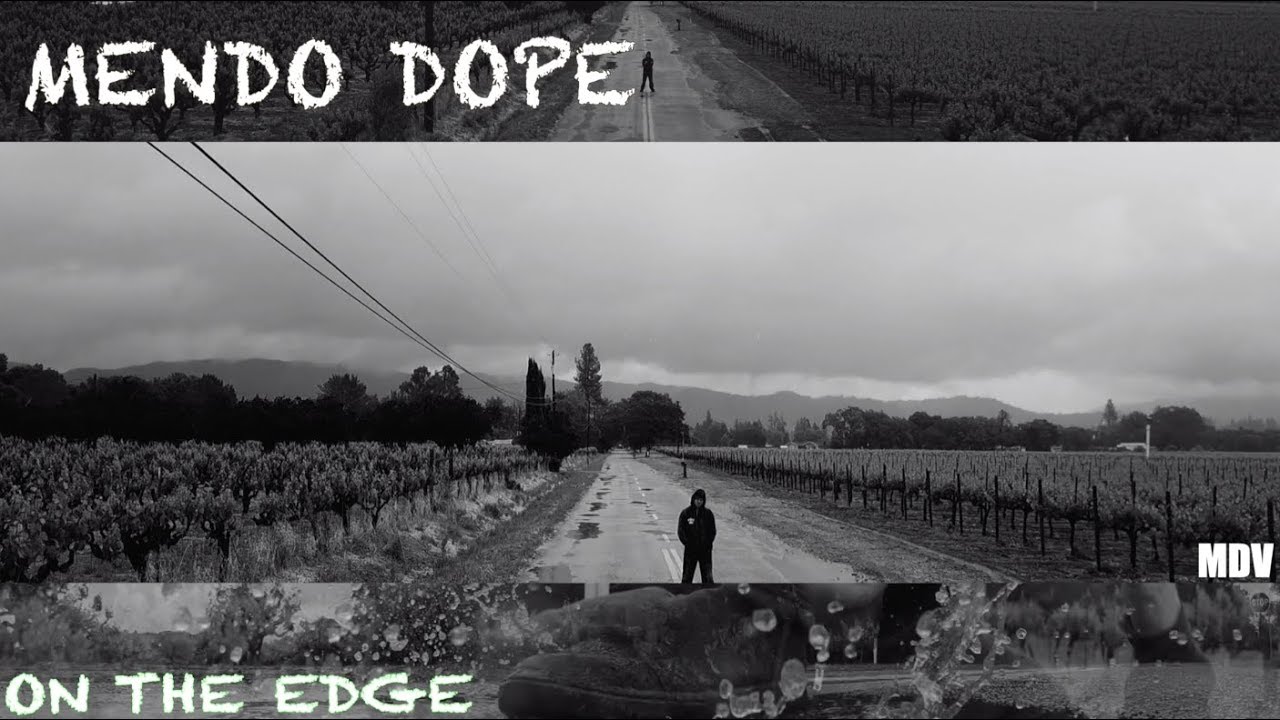