Hell yeah crazy what a little temp change will do.

So what generation of clone are you on now? I think a like 4th generation now? And im sending out a few clones to some folks. Got this Fire called goji crasher. Im about to cross it with Runtz and it will be a F1 femmanized. Exciting because this plant and some others i haved crossed…equals hell yeah!

Good luck folks, and do it well!

I been trying to get @ultrapuff to send me one out when he does his next cuts as well. That cut you sent him is fire bro. @PreyBird1 excited to be doing up that goji!

I think it generation 4 or 5… But im pretty sure it’s the 5th time I’m growing her out. Last rounds slapz came out smelling like hella cheese with fruits. I just can’t get over her crazy smell. Sometimes I roll joints and I’ll take of a fan leaf with alot of trichomes and I’ll just rub my joint in it. It’s so

! But yeah cloudkandy wants a clone. Is it cool if i send him a clone of the chunky monkey? As soon as clones move to my big tent I’m popping those seeds king Kong crosses you sent me. I’m popping all six and doing a quick pheno hunt in my small tent. Hopefully ill find something that you’d be jealous about.lmao

I just asked about that clone. Preybird sent me one of his special phenos a while back so I just have to be sure he’s OK with it because he works and sells his genetics. If he says yes. Mom plant is tiny and will be cloned in around 3 to 4 weeks.

Yeah of course. @PreyBird1 knows i meant no disrespect and will respect whatever is chosen. I appreciate it brother. How could i not want a cut of that stellar pheno. And im sure youll find something nice in that pheno hunt ive been really interested in that new flavor the man come up with. He already told me to be looking for your run of those. Cheers bro.

Yeah man send him one.

Well you can send me a cut back if you find something you like. And i will reverse it. I have a really cool strain coming. Strawberry cough x ?? Lol. Shh! I have some golden goat, pineaple terrorist and Hercules. Working some cool stuff already going to make a
goji crasher x white runtz
Goji crasher x Runtz
Goji crasher x ?? I have enough female plants to make like 15 crosses but were going to be doing mainly Runtz crosses. Since its my signature strain and smoke. Hell im smoking some Runtz Right now Yum!

So green planet nutrients sent me these. They work super awesome. 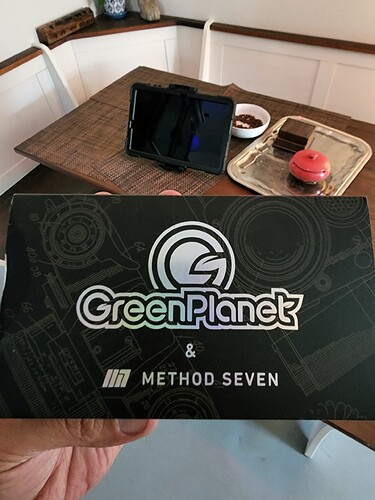 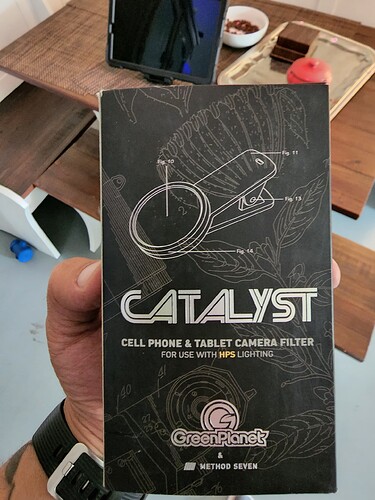 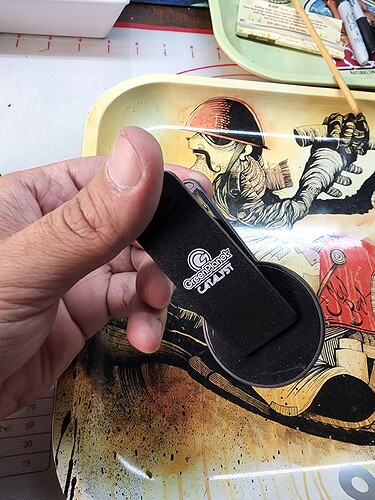 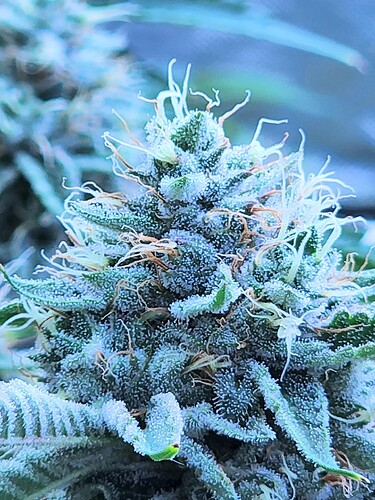 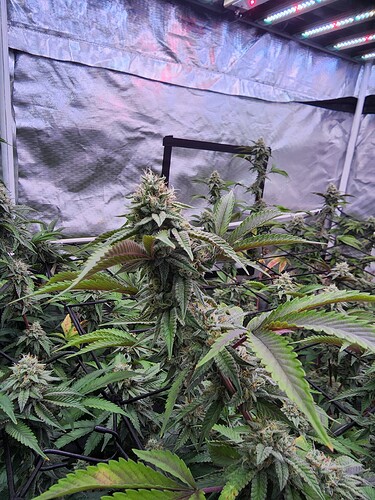 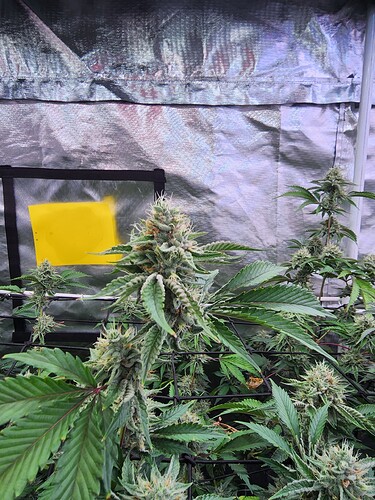 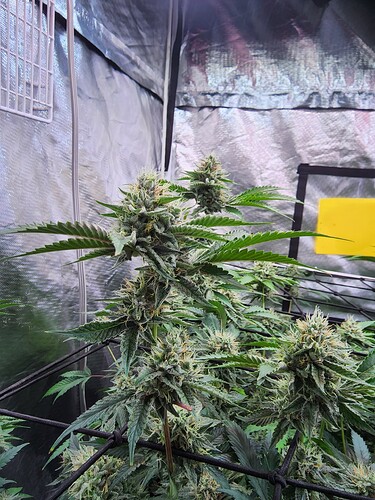 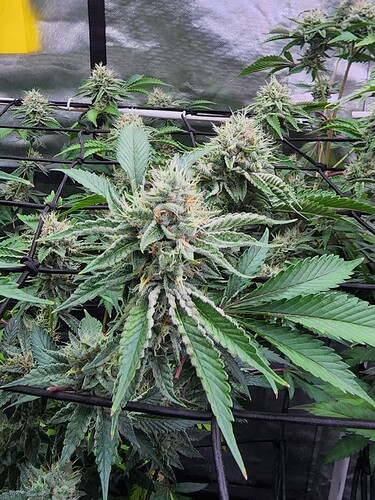