don’t despair…it’s nothing you did and EVERYONE gets a male once in awhile…shit happens !

Shit! I hope thats not what My mom said! FML

LOL, I’m pretty sure while growing up, my mom may well have taken preventative action in hindsight !! 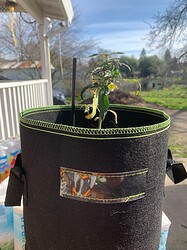 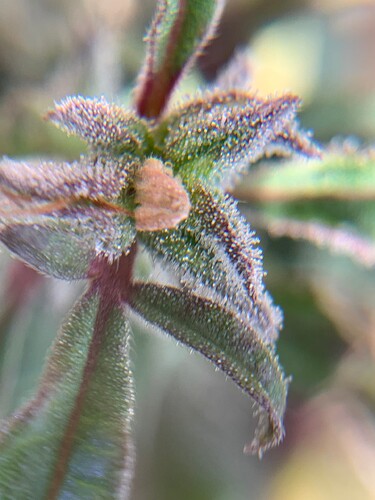 When I realized that the internal processes were basically arrested by the cold I bought a cheap LED and decided to finish growing inside. I failed to notice the caterpillar until it looked like freaking king kong climbing my plant. I don’t know why the leaves look like nitrogen toxicity, except that maybe because the plant isn’t really growing it has a lot of unused nitrogen from the presumably good soil.
lame.

So is this a political stance or your bud showcase? I’m confused on where your trying to take me here?

Just saying, This is a weed site.

Just saying I was making the same mistake. The metal doesn’t need to melt to soften and the plant doesn’t need to die to not grow. Treating temperature like it isn’t something that works by degrees is a dumb mistake I shouldn’t have made.