What are YOU smoking? 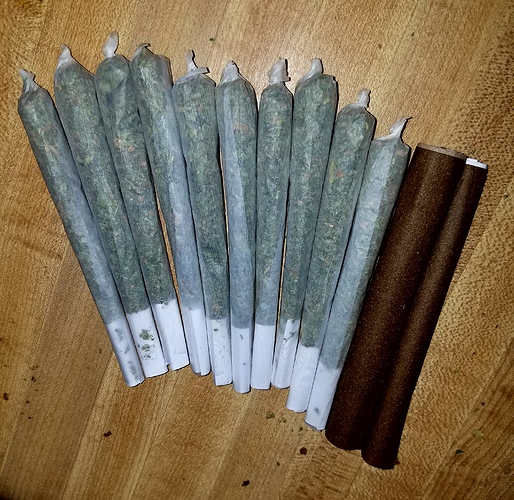 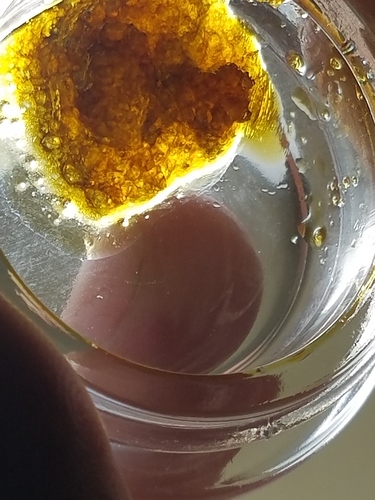 I told my wife this weekend jokingly “I think I just outed myself as the only pot smoker on Growers Network.”

We laughed. Then we rolled a joint.

Do you have some pictures of the harvest or buds?

Uhhhh I think so, gotta see if I can find them! 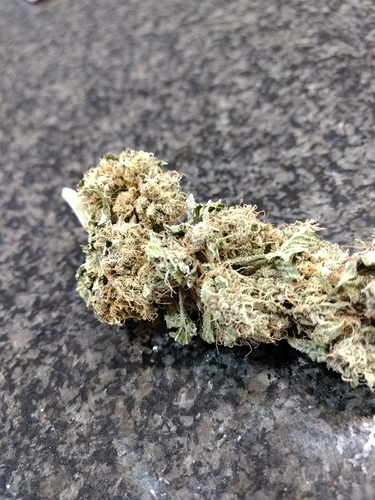 Taken with my phone’s camera near the end of curing. Pretty dece for a first grow, I think. It tastes great and has a great effect so I am quite please hahaha.

Very nice man! Didn’t you say you pulled around 6 oz from that? Have you tried making infused coconut oil or anything fun with it yet?

I’ll show you some of my first grow pictures here later (actually I think I’ll make it a topic by itself, would be fun to see peoples scrapbook of growing as they progressed if they kept one!)

I absolutely did not know what I was doing.

Spider mites to boot.
I harvested early.
Didn’t dry properly.
No clue what curing meant.
I was so proud. It was like coming home from the hospital with that first born baby in tow man.
"Hey. Everyone. What do you think of THIS?!"
Hurtful comments followed by the peanut gallery.

Thanks Mike! Tbh it was mostly my brother. I was more the money man than anything hahaha.

Jordan, yeah I think it was 6 oz. Not actually sure though as we didn’t weigh it. I haven’t done much other than smoke it at this point. We were thinking about making some bubble hash or something but I don’t think we’ll have time before moving. How long does it take to infuse oil? I cook almost everything with olive oil so a little extra kick in there might be nice for a weekend dinner!

We actually had some of the same problems. No bugs luckily, but we experienced some pH issues. Our second grow got totally devastated by nutrient lock haha, no a single gram came through on those sad plants :’(

We also had no idea that plants need to be knuckled and supported, so by the time the big nugs were coming in we had these 6’+ tall plants with zero ability to support themselves because they were so lanky. We had too many plants in the tent, too, and only a few of them were growing optimally. We ended up harvesting early too, by probably 2 weeks. I was of the opinion that we should have just harvested some of the small ones and let the big ones go all the way through, but my brother is a persuasive guy haha. All in all it turned out pretty damn well, but it definitely could have been better! 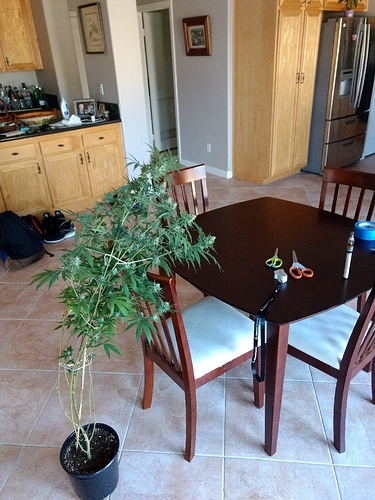 As you can see, they were having a hard time standing up!

Nice plant Erik. It is nice to have your own smoke for sure.

This is Extrema the Platinum Cut. It is my go to smoke for a good nights sleep. It is a Herijuana x Chemdog D cross. These plants were grown in Growpito sim mix with Pure Blend Pro Bloom 10 mils per gallon + Growpito Benificials 1 tsp per 10 gallons and Growpito benificial blast at 1/4 tsp per gallon. I use a flat nutrient schedule I run and 12/12 lights, rooted cuttings to harvest. I run these ladies 60 to 65 days. 75% amber 25% clear. These plants were grown in a legal environment. 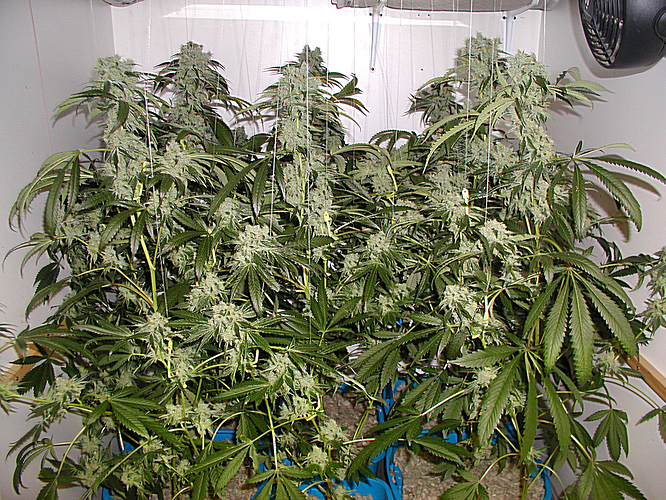 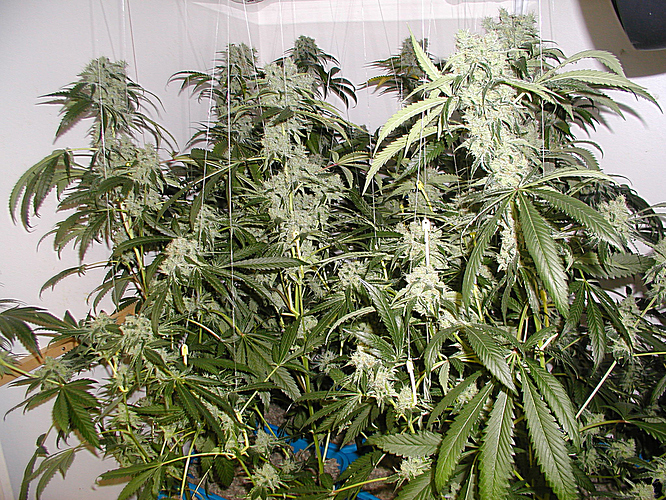 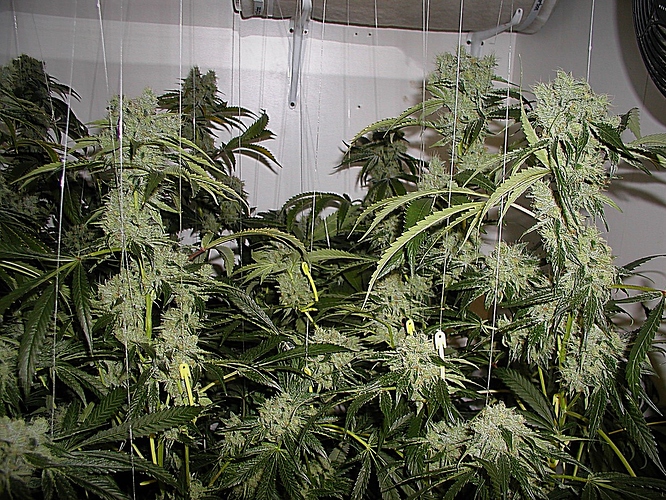 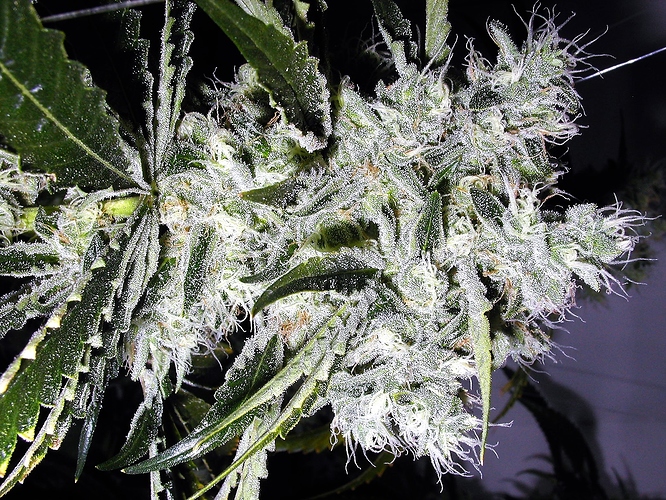 Forgot a photo of the dried cured flower. 90 days in jars. 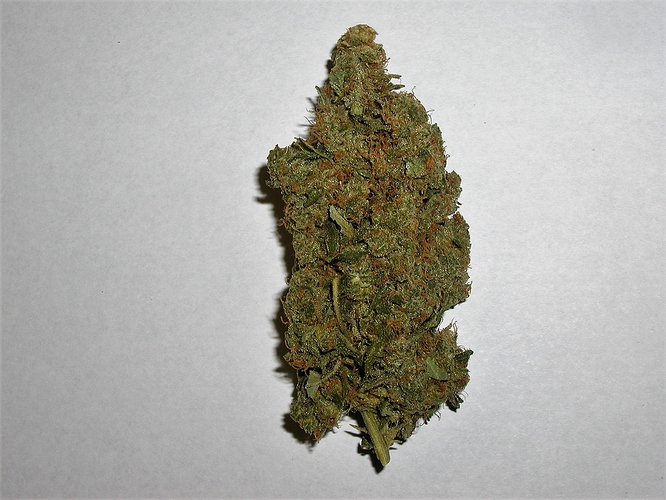 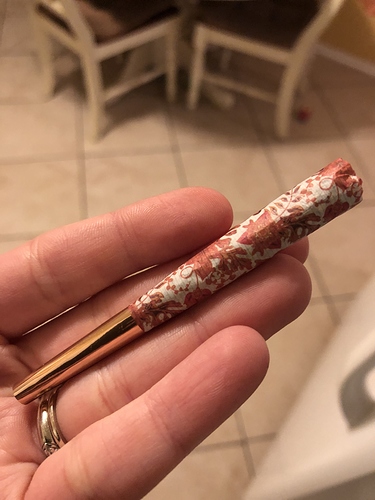 What?! That looks fancy! 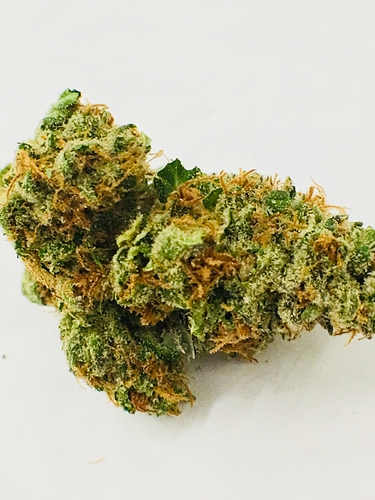 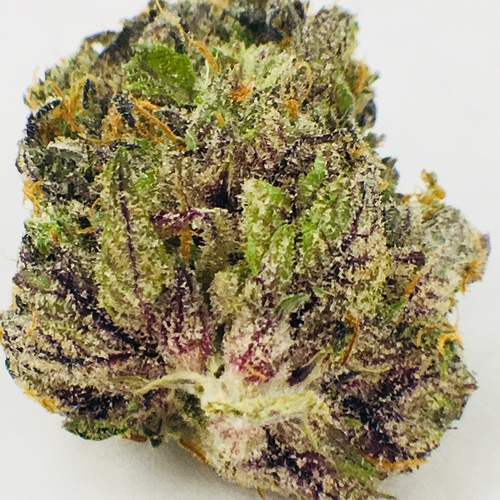 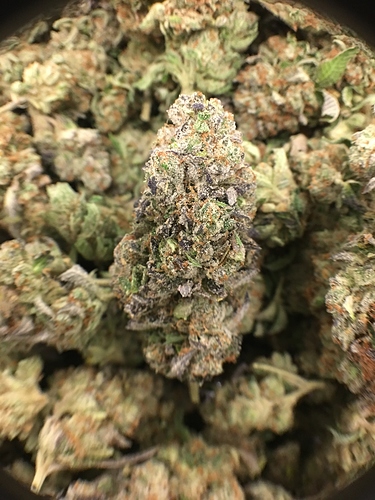 Here in Las Vegas , @WVapes this is what goes in our Joints, Vapes, and Bulk flower. This is Lemon G x Rosé Especial. Love this as a nice hybrid I have been smoking on during the days. 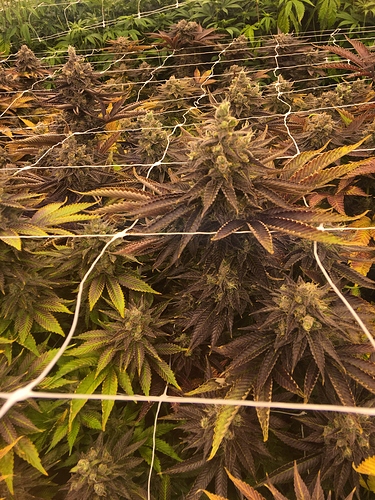 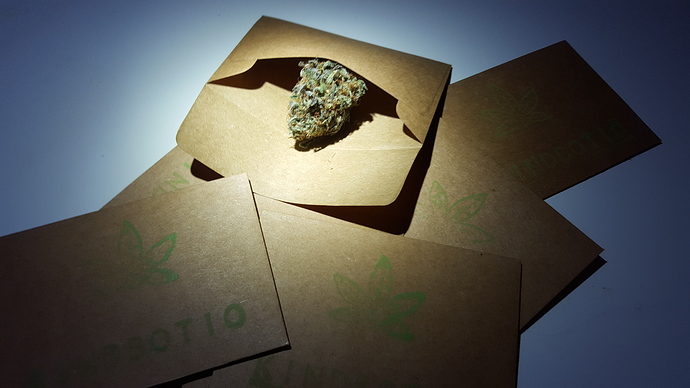 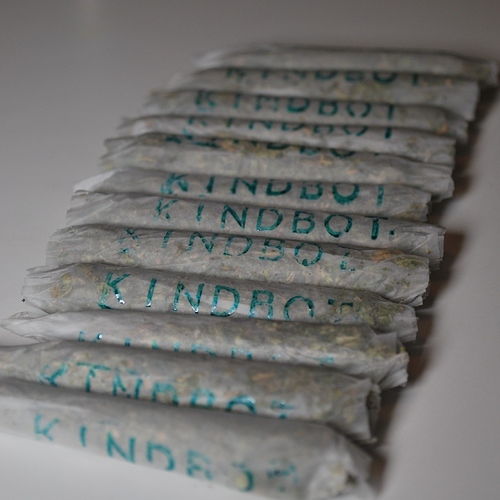