Been watching documentaries, and trying to keep files stored in my brain, thought of sharing some top information and see if this can spark other interest. I just grated down my bubble hash from being frozen and looking for steps and tips for the next step. Who better to watch than Frenchy Cannoli. Spend a couple hours watching these potumentaries and learn from the best. 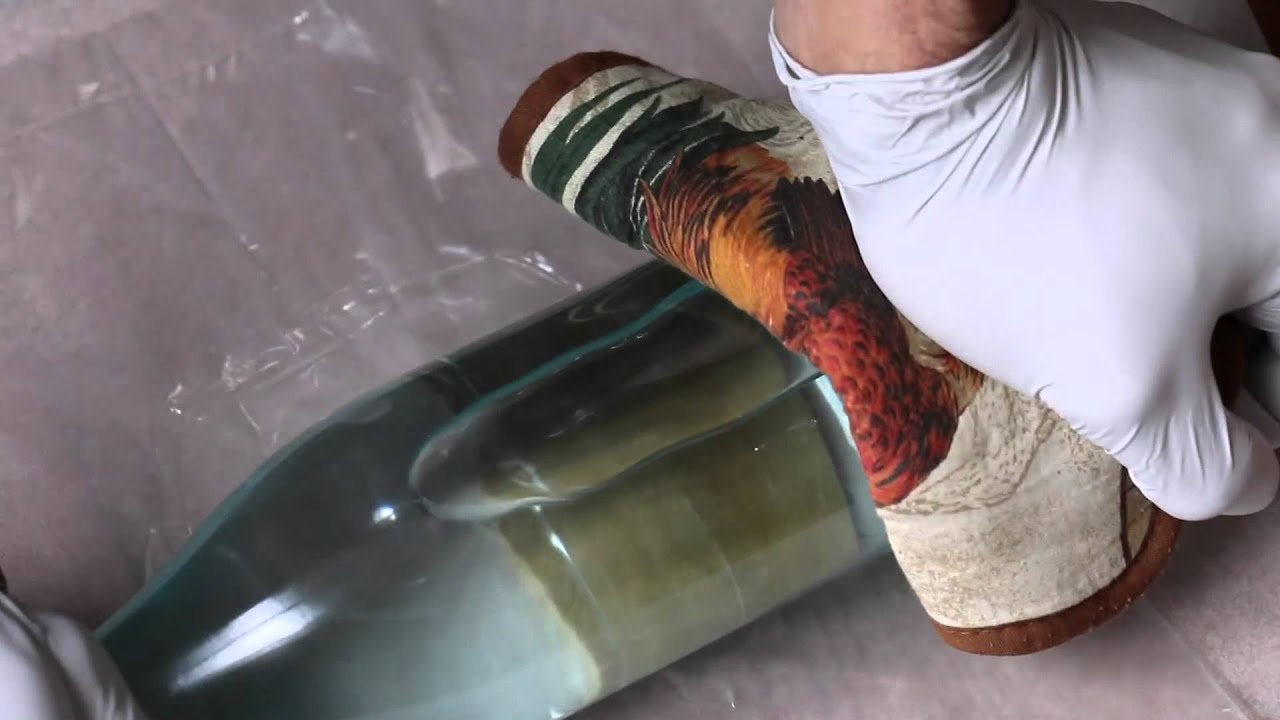 In the first shared video, The Art of Pressing Hash, Frenchy touches on something special. And it got my mind thinking. The terpene, Myrcene converts into another terpene after losing the CO2 molecule during the curing/decarbing process. This process happens during the pressing and curing part of the hash making process and forms a new terpene known as Hashishene. Below is more information about this “new” terpene:

" A study conducted by Jean-Jaques Filippi, Marie Marchini, Céline Charvoz, Laurence Dujourdy and Nicolas Baldovini (“Multidimensional analysis of cannabis volatile constituents: Identification of 5,5-dimethyl-1-vinylbicyclo[2.1.1]hexane as a volatile marker of hashish, the resin of Cannabis sativa L.”) at the end of 2014 seems to have found the answer to this question. According to these researchers, the typical “hashish flavour” of many resin extracts made from dried and oxidized buds comes from the degradation of a single terpene, which creates an unusual and rare monoterpene (5,5-dimethyl-1-vinylbicyclo[2.1.1]hexane). The five researchers propose in their study a name for this particular monoterpene, Hashishene." Source

I always knew oxidation was the cause of such beautiful flavor, never knew it was a oxidized terp tho!! I’ll get some tips on oxidization here shortly. I’m thinking live resin extraction then press/ age. It’s great to have frenchy’s videos posted somewhere all can see/utilize! I’ll have to run thru them a few more times

I think it’s a combination of the oxidation and curing process. In the video he says the resin kind of magically osmoses through the ball if the process is done correctly.

Below is my grade A fullmelt that is still drying from frozen. Going to follow the process in the video and see if I can improve the “hashishene” flavor overtime. It’s a seriously artisinal process that also has some natural magic included. What I love about the entire process is you only really use ice and sweat. Any ideas/ tips on improving are welcome.

The research provided on hashishene gives us new insights into how the cannabis plant works its magic. However, even more importantly, it can build the steppingstones for further research concerning terpene profiles and how they may be used to help for particular ailments. Source

Ready to learn…this is very informative…

I have made two 8 gram temple balls. 2 more to go and then wrapping them in cellophane and putting them in a cool dark place to cure. Hashishins mount up. 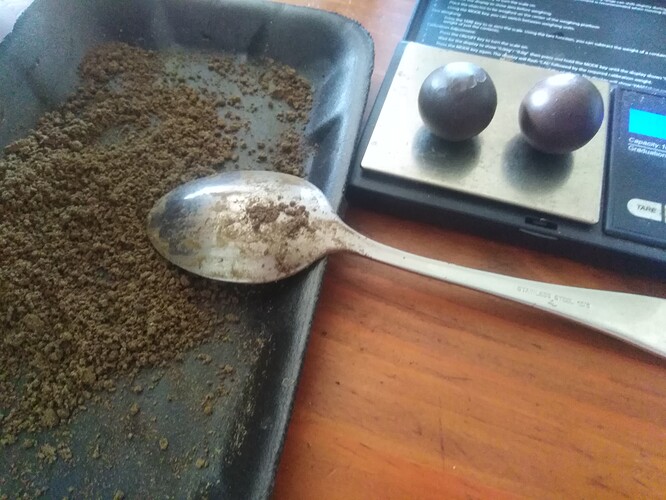 You use the Fullmelt bags for the hash ?
I need to step up my game…

Does Hash Get better with Age 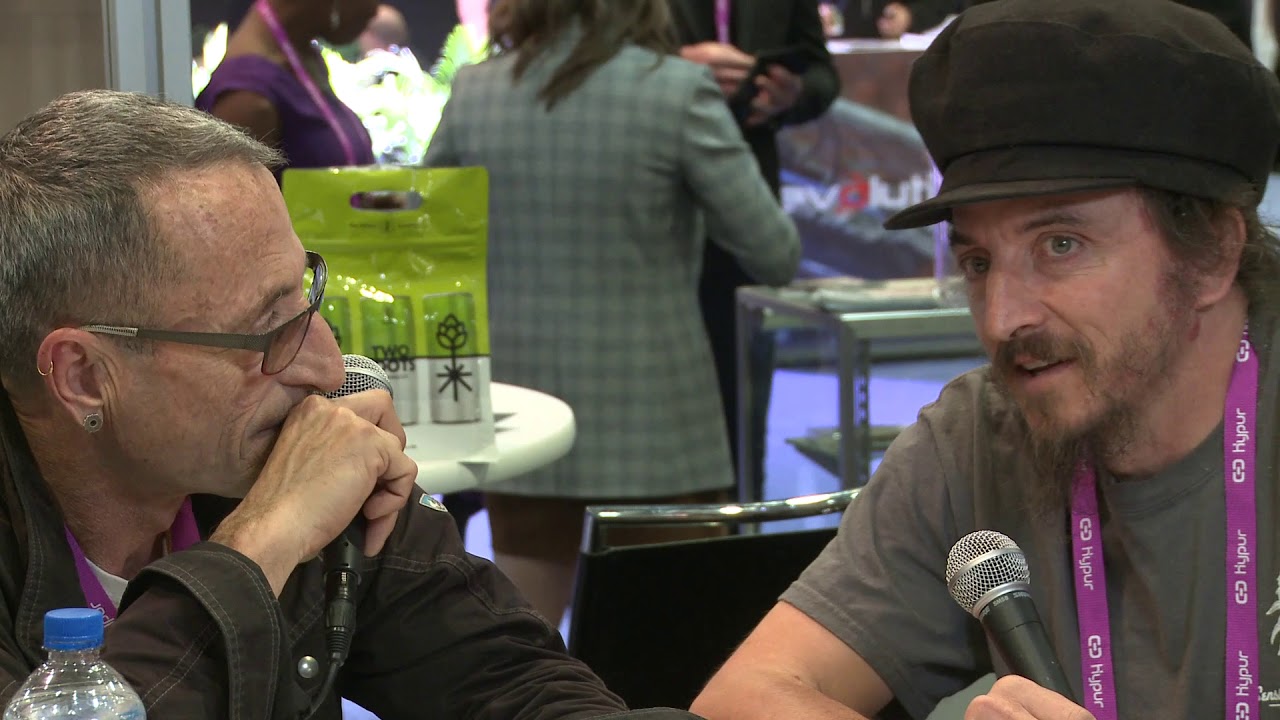 There is no niche in the cannabis industry where you have the ability to age a product and gain in quality over time. Frenchy Cannoli envisions a future where top shelf hash will be aged and command a premium in the market. A terpene unique to hash… Hashishine is a monoterpene recently discovered in hash, which is virtually non-existant in cannabis flower.

The hashishene terp is the flavor and arouma of good hashish and gives off the creamy coffee tastes charas or bubble hash has become famous for.

"They found that Hashihene is originally beta-myrcene, which when exposed to sunlight, high temperatures and oxygen it degraded and oxidized, turning into 5,5-dimethyl-1-vinylbicycle [2.1.1] hexane or Hashishene. " Source

I’ll add that to the collection

I’ll be tuning up the indoor hash making/aging process, I know you get different results with different temps,rh and timing, and of course pressing technique, I’m sure it varies from strain to strain as well.such a awesome area to study!!

Well who better to ask about cannabis compounds than Dr. Ethan Russo. The live show should be starting within 2 hours. 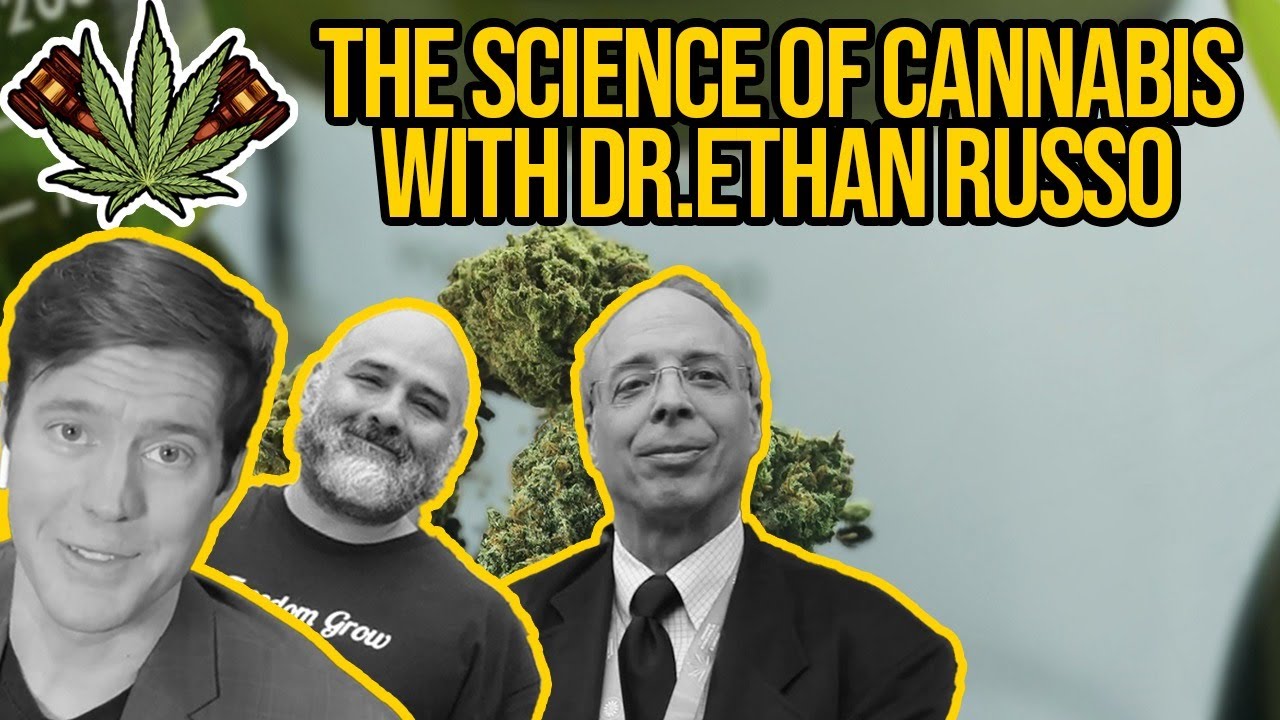 You use the Fullmelt bags for the hash ?
I need to step up my game…

What other fullmelt bags would I use!!! Best bags on the market.

@hoppiefrog, so its not curing, or oxidation, its the light induced rearrangement of myrcene to hashishene!

Hashishene is created by the “light induced rearrangement of β-myrcene during the manufacture of hashish.” In other words, Hashishene is a somewhat-degraded form of myrcene which is why it has the same molecular weight and formula as myrcene, though a radically different chemical structure. The researchers suspect that because “hashish is manufactured according to a lengthy process involving repetitive steps of sieving and drying of the resin-rich female heads of cannabis plants” there is plenty of opportunity for “exposure to sunlight during those drying steps which could therefore be reasonably considered responsible for the photolytic formation of hashishene from myrcene.

Since hashishene is a mutated form of myrcene, and myrcene exists widely in nature, in fruit like mangoes and herbs like hops, then theoretically hashishene should exist in other concentrated forms of plants, such as heavily hopped beer or potentially in essential oils used in aromatherapy. Investigating other concentrates, like heavily-hopped beers, could make for interesting follow-up research. At this early stage little is known about Hashishene, including its medical properties. source