Velcro is a superstar wherever he is

Well well well I didn’t know that the praying mantis a specific species is actually the state of Connecticut insect. 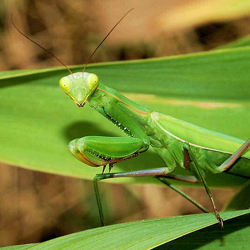 The European “praying” mantis (family: Mantidae, order: Orthoptera) officially became the State Insect on October 1, 1977. The name “mantis” (derived from the Greek word for “prophet” or “diviner”) appropriately described the mantis’ distinctive habit of standing motionless on four hind legs, with the two highly specialized forelegs raised in an attitude of meditation.

The European mantis is not native to Connecticut. It originated in Northern Africa, Southern Europe, and temperate areas of Asia. These mantis can be found, however, throughout the state from early May or June until the cold weather sets in, when they die rapidly.

Harmless to humans, and averaging 2-2 1/2 inches in length, this small green or brown insect feeds on aphids, flies, grasshoppers, small caterpillars and moths. Although probably not a significant factor in biological control, mantis are beneficial insects for farmers and are therefore symbolic reminders of the importance of the natural environment to human and biological survival. 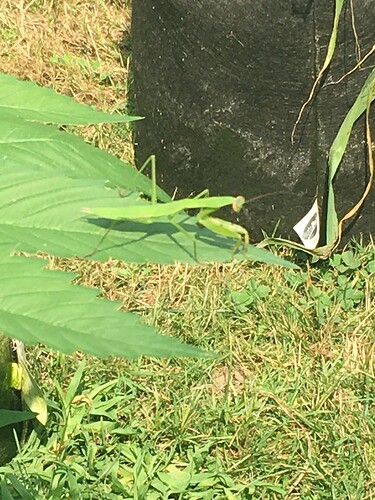 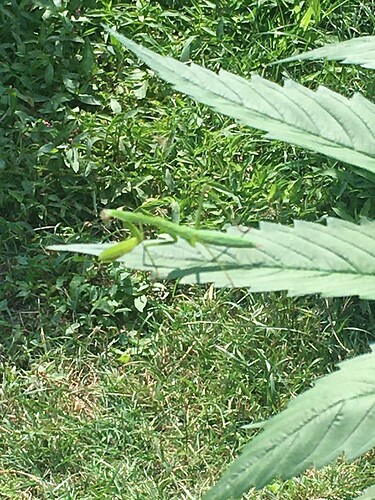 Take green garden wire poke in the pots and twist em. Then make loops down to the ground and stake them loops down. 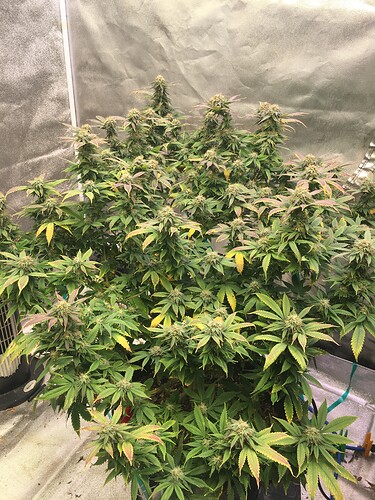 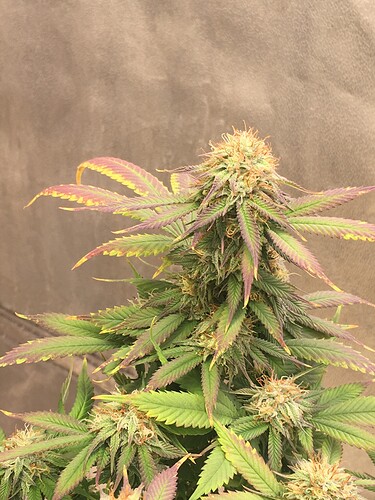 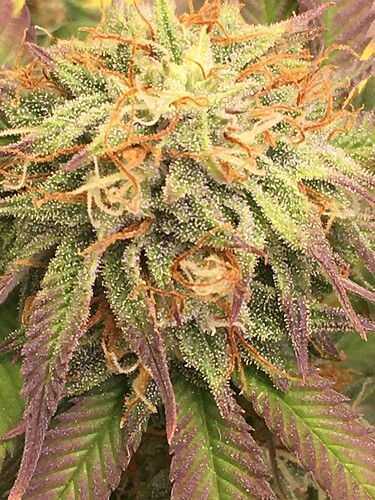 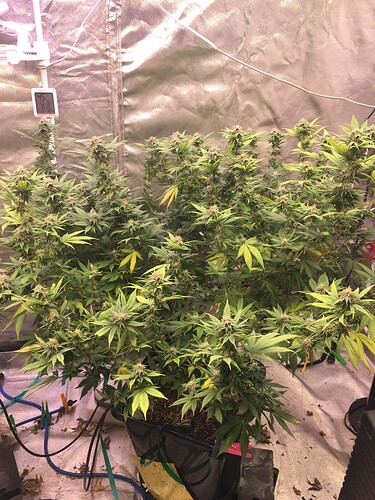 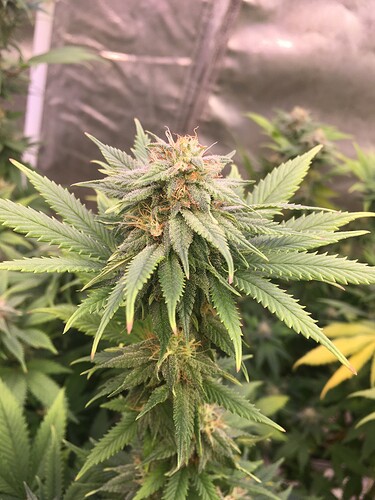 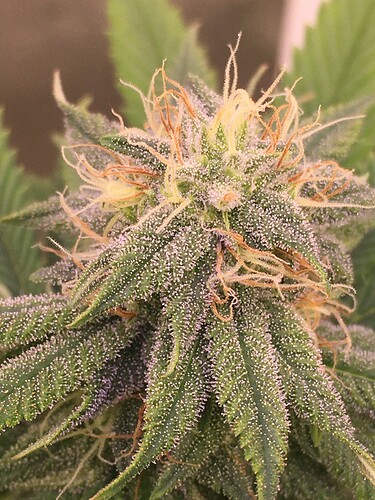 image3024×4032 2.23 MB
Outside everyone is getting ready for their natural flip - The Mantis are still guarding their homes and I just love to see them as they come out and greet me each morning.
I can see the magic starting to happen with BudBusterPro

OK I’m here now. Let me go back and look at what you’re doing. I’m curious about your lights. Never heard of them before.

VANQ is a leading manufacturer of LED grow lights for cannabis cultivation, vertical farming, greenhouses, and tissue culture. With factory in China, warehouse in US, Canada, Europe.

I was testing their light - FANTASTIC Spectrum with great far reds 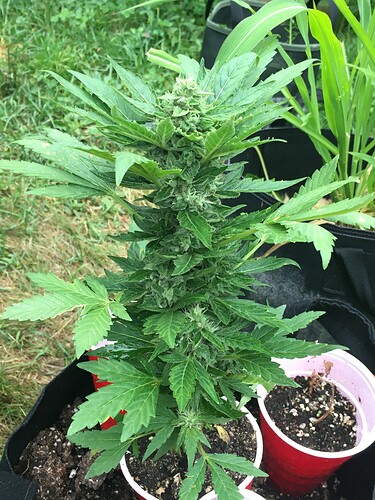 image3024×4032 2.79 MB
My little solo cup gal had a difficult start but here she is exactly 65 days from seed and looking really fine - and yes @rflasch I even gave her a single light application of BBP when she was 40 days old and she loved it.

raven, that would be a AWESOME project.
Put a bunch of different auto varieties in there and start them on BBP early. Let them all grow out and you could pretty much determine what each varieties potential actually is!!

I would think that irrigation might be a nightmare unless you could run a bunch of spaghetti hose w/drip emitters! I imagine it would be a weekend ordeal to replace 30% of the soil in the bottom of the cups!!

Either way a heck of a neat concept!!!

It would be easier to just use 3 inch rockwool cubes.

ah, but would it be as challenging or as much fun

I’ve grown a bunch of plants in solo cups in Rockwool. They just don’t stand up very good. 3 inch cube would be easier. 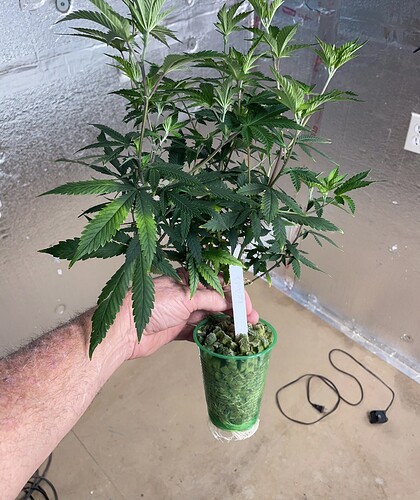 Thank you so much @boozer 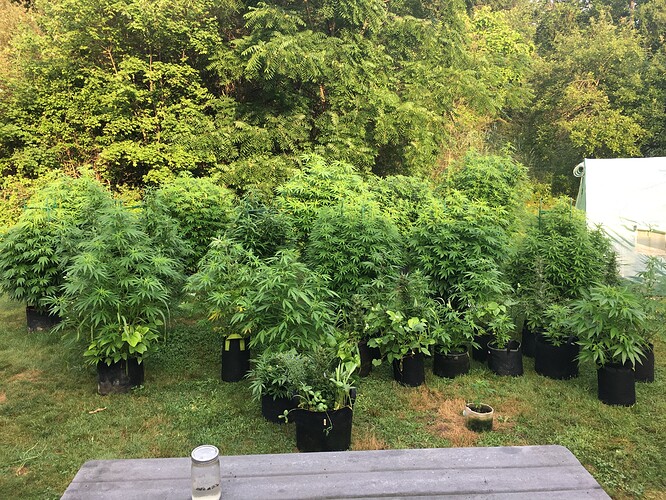 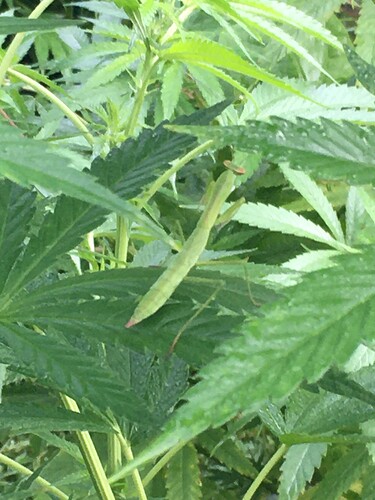 Two sights that make me happy every morning to see my outside girls and their little protectors. I gave the outside girls their fifth application at six mills of bud buster pro and when the sun hits them this morning I know it’s gonna happen. - magic Thanks for looking hope y’all have a great day

So much goodness in those 2 pictures… Very beautifully grown Mister Soul Man!

Thank you so much Kap.
Time to move some woodchips before the sun gets too high but not before I get high 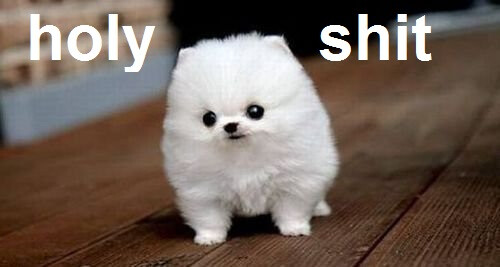 Thanks @boozer and @Arrow

Yes - I took these pictures at 6:30 this morning

This summer I had 4 photo gals outside that started pistiling and now flowering earlier than in years past - I have found and read of this being the case even amongst many of our conclave members and in other forums including in California.
I started them on flower top dress 3 weeks ago
Don’t know all the reasons why but I will take an early flower any day! 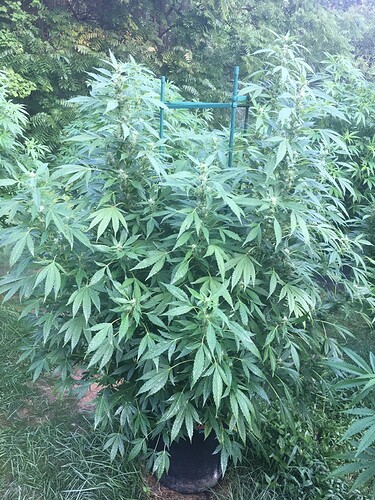 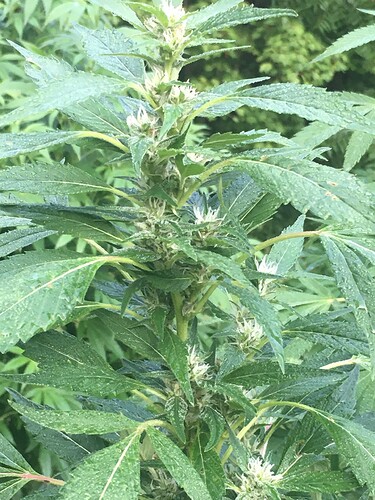 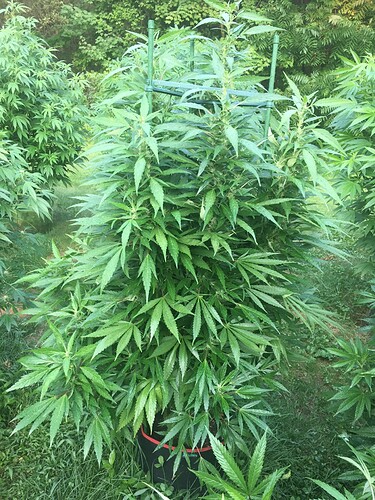 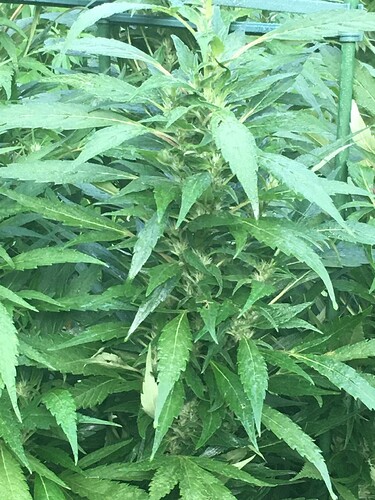