Well happy new year 2023
I havnt been posting due to working after 2 years of recovery from accidents.

The outdoor season has been erratic to say the least
I put some plants out in September which I knew was early but I thought they would’ve see a regeneration but it wasn’t as easy due to low sun hours and rains.
My ultimate white caviar runtz didn’t do well so I pulled it and the monkey slapz went hermy so I pulled it.

Monkey slapz 2.0 has grown massive but is only pushing single finger leaves out. My guru mate reckons it won’t bud.
What are the suggestions for this @preybird? 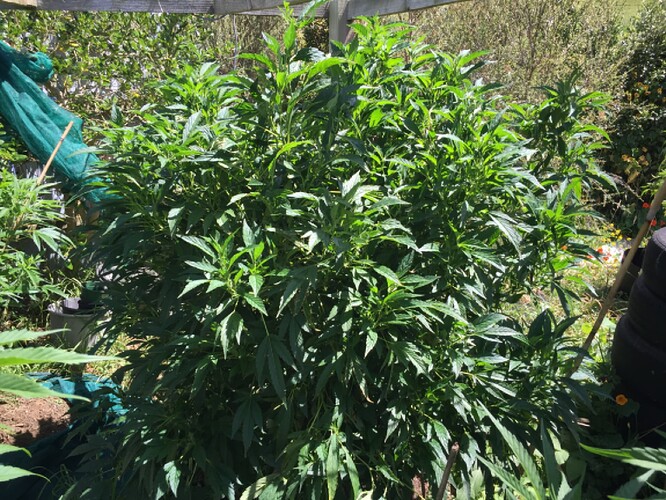 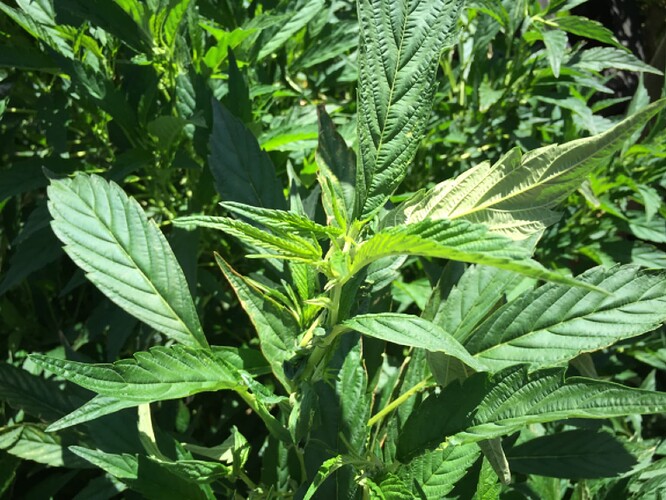 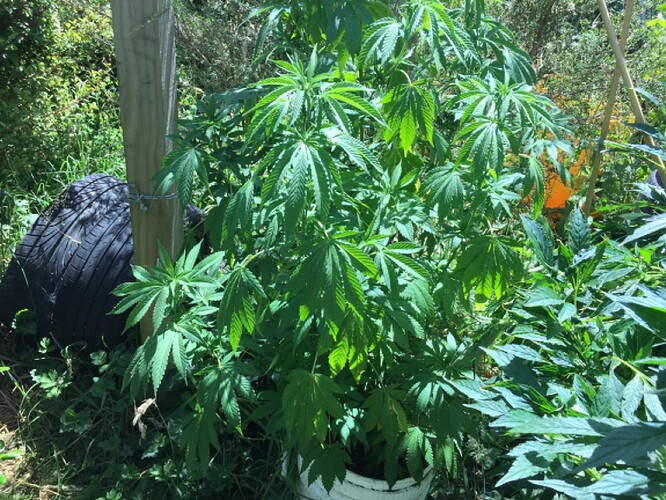 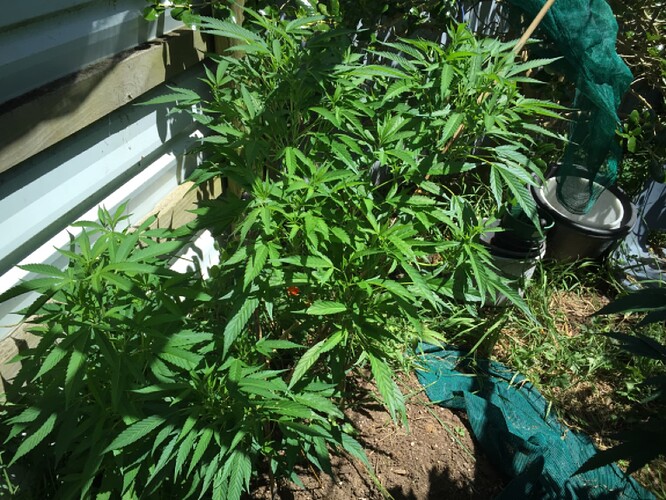 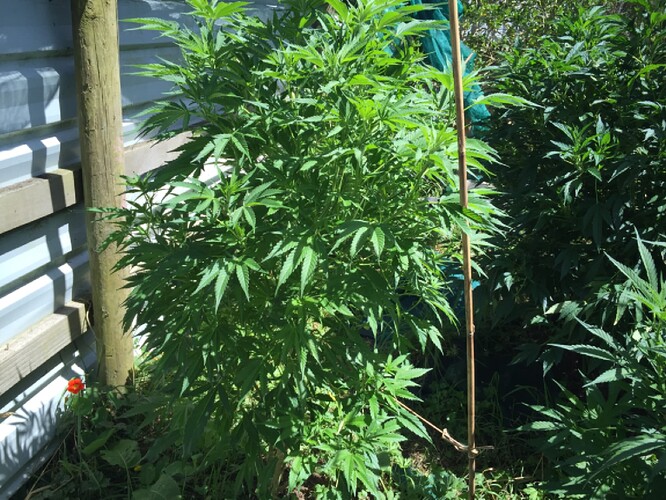 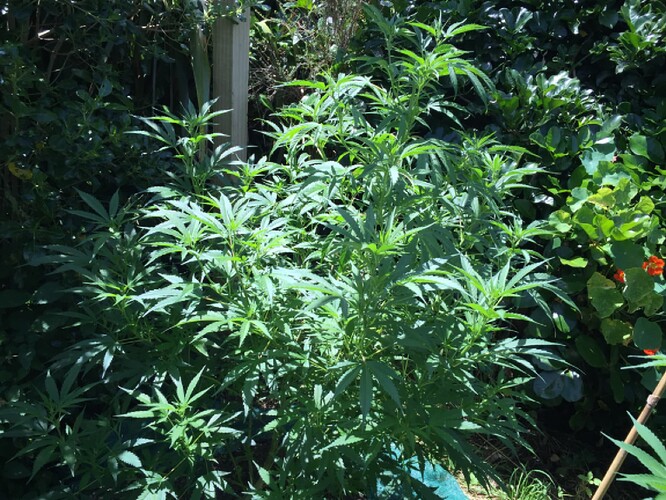 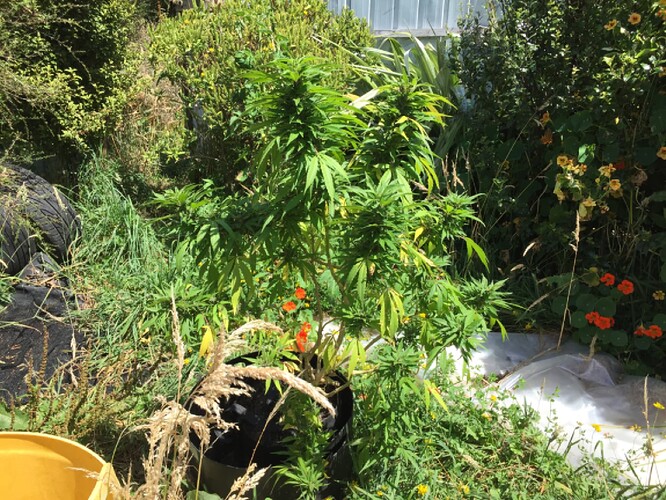 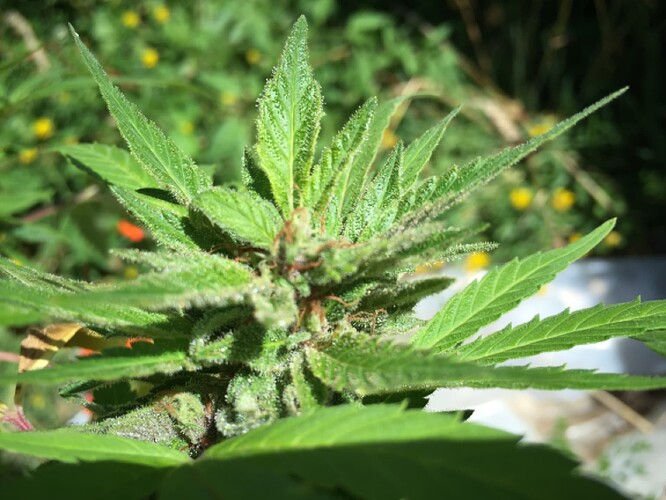 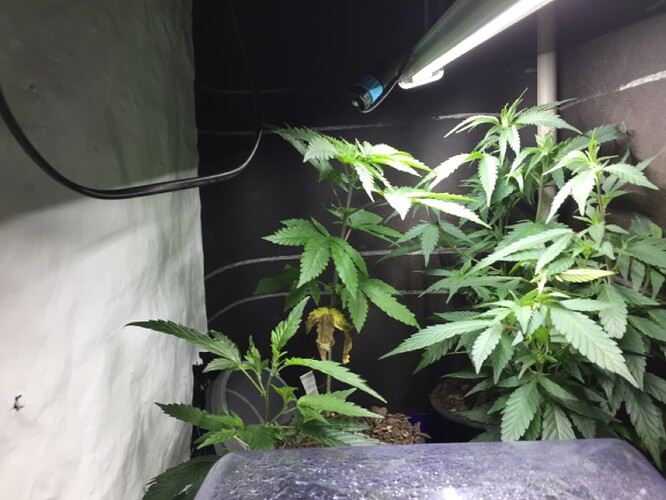 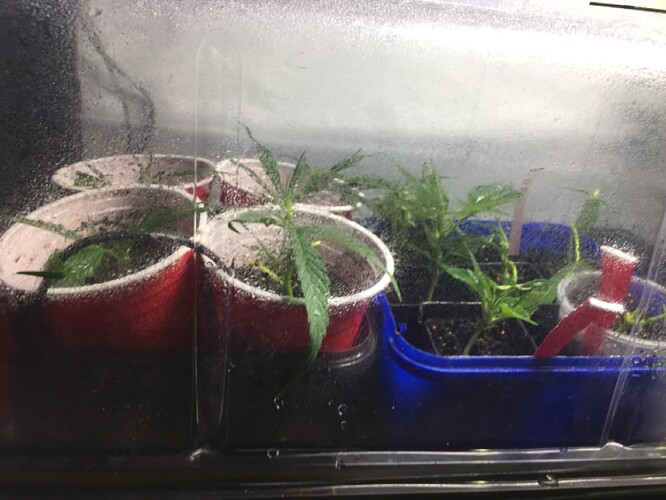 You know im mot sure what to say about that. The low light might mess with the plant??? They are from different but similar climates and also different regions on the planet. I think the light there is the problem. Why the heck are you getting all the weird shit going on. Nobody has had any issues except you. Apparently the climate there isn friendly to the plants at all.

Apparently the climate there isn friendly to the plants at all.

Like bees to flowers, people will find me a pollen (appalling)

So weird mine have done amazing!

Haha yes its my harsh growing style.
I need to provide a better and controlled envirnment-like indoors
I think I will prune it right back.
The hashgod I think is going to be the better strain here
Thanks for the feedback

Yes its been off the charts different alright. I gave a mate some clones around mid November and when i went and saw them them were just a single bud !!! no vege even though they came out of vege in the tent???
very weird

Hopefully i can do them justice @tubular

Yeah you will I look forward to seeing your results