Tell us about your pets

It seems like a lot of cannabis growers are dog people, whether that was before they got into growing, or to have a guard dog on the premises. But no matter whether you’re a dog person, a cat person, or a guinea pig person, tell us about your pets and post some photos.

Here are my pups - the white one is a female Old English Bulldog named Aaliyah, and the other is a male Golden Doodle (half Golden Retriever, half Poodle) named Chewie: 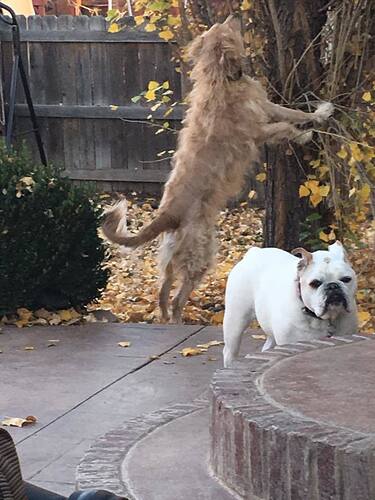 Here’s a better view of Chewie while wearing his cone of shame (which he managed to escape from several times): 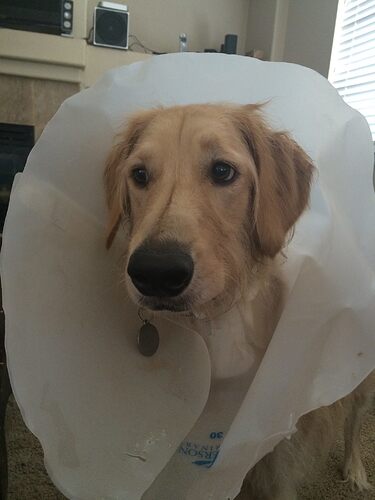 They love to wrestle and play tug of war together: 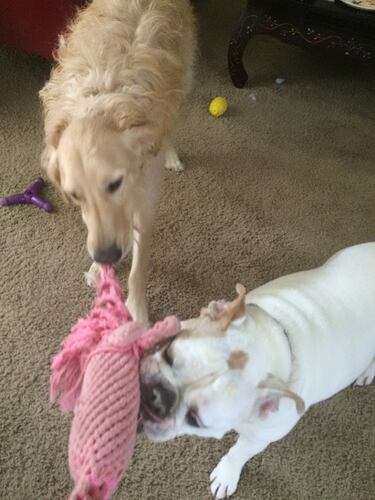 I have a very playful cat. 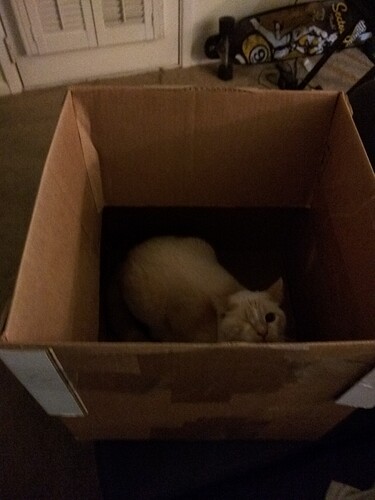 Her name is Cranberry.

She’s my declawed, de-toothed, cyclops kitty. She was a rescue cat.

Cute - cats do love their boxes 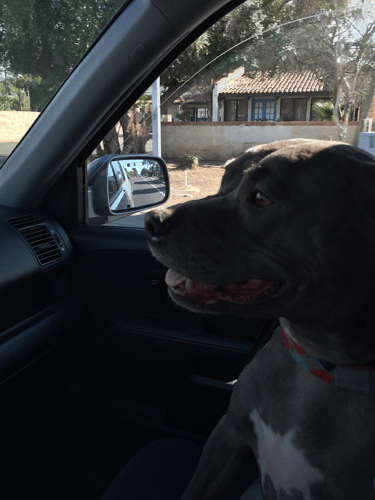 This is my 5 year old rescue Kachina, who loves car rides.

Very cute! Is she a pitbull or pitbull mix @m.sauls?

Thanks! She looks mostly like a pitbull but she is kind of small. Hard to say for sure, haven’t had any tests done, but definitely mostly blue nose. 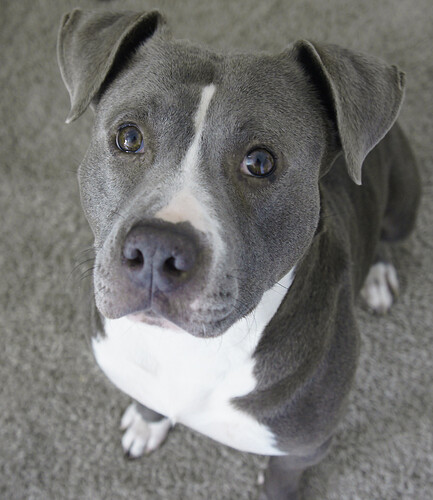 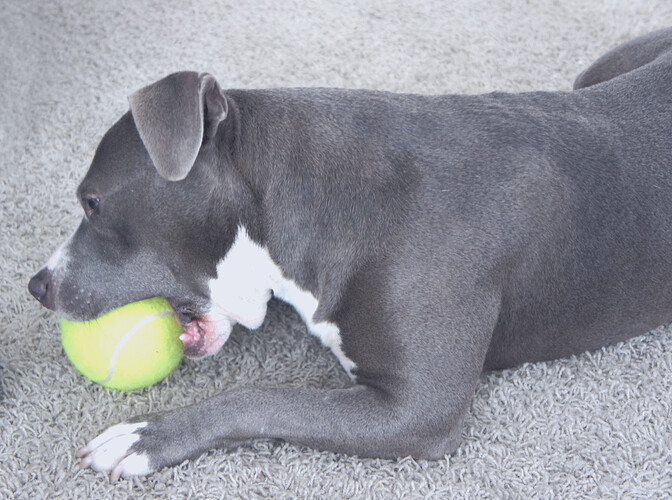 Bruno of San Marino…Kill shelter rescue one of the most loyal dogs I have had, but I wouldn’t want to be intruder on his watch! lol

Bruno of San Marino-
I thought the same but the shelter papers say he is a 3.5 year old purebred bluenose…at least thats what I go on the papers, but he is a goo boy! until he ate all of my TWO sets of vertical blinds yesterday, while I was out in the “Garden” can’t have him trampling on the little gils …or worse! lol

I find that almost all animals are more genuine than humans. 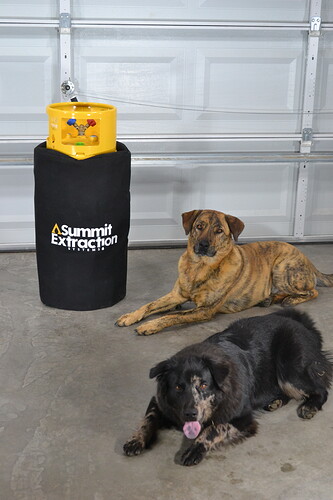 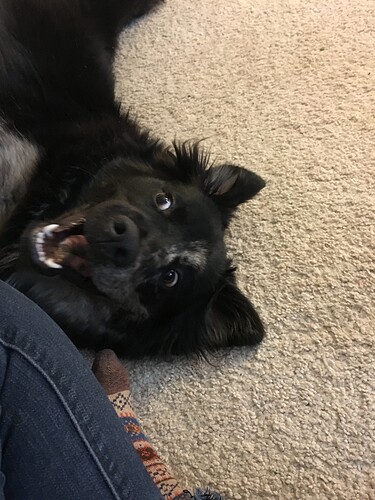 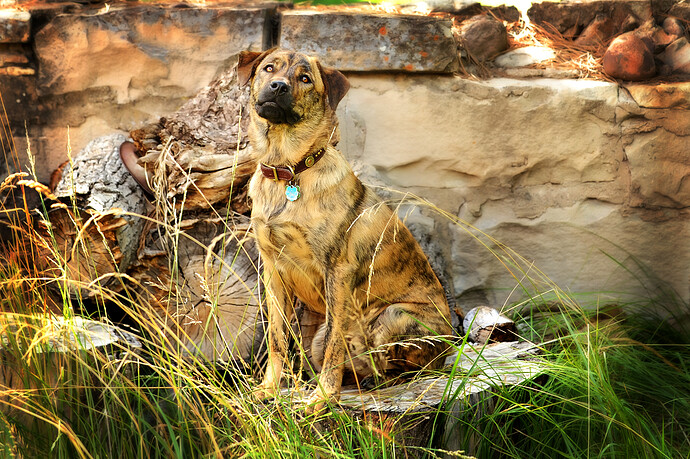 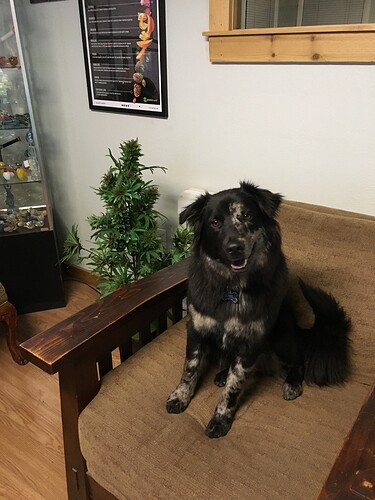 This is Bodhi (tiger dog) and Cinder (crazy puff), we call them the Summit dogs. Bodhi is 4 years old and Cinder just turned 1 last month. They both are crazy friendly and loving dogs. I also have two cats but I’ll talk about them next time.

Cinder does have a crazy look in his eyes

Good on You! saving the less fortunate, good Karma!

Oh yeah! Both of them are good dogs, Bodhi is a boy and Cinder is a girl. Both rescues from Native American reservations. 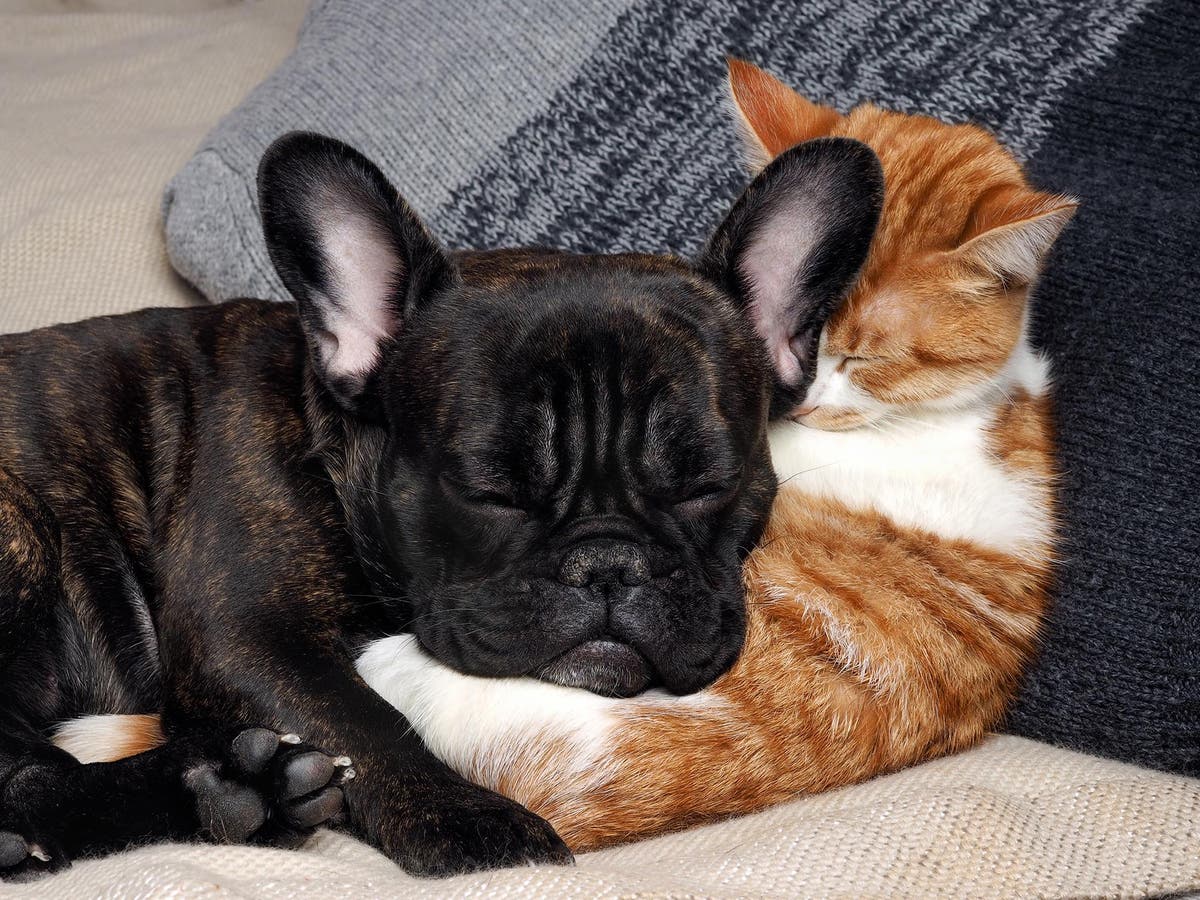 The woman who thinks we should use cannabis to treat pets

Danielle Blair is hoping to lead the way in using CBD to treat pets. But is it safe?

She must have been a pirate 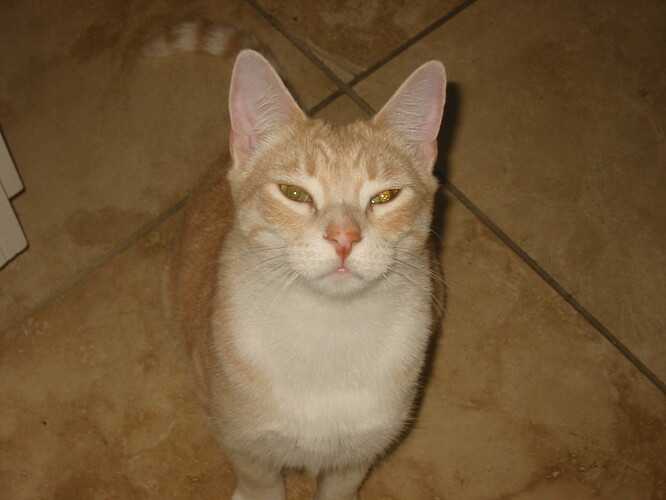 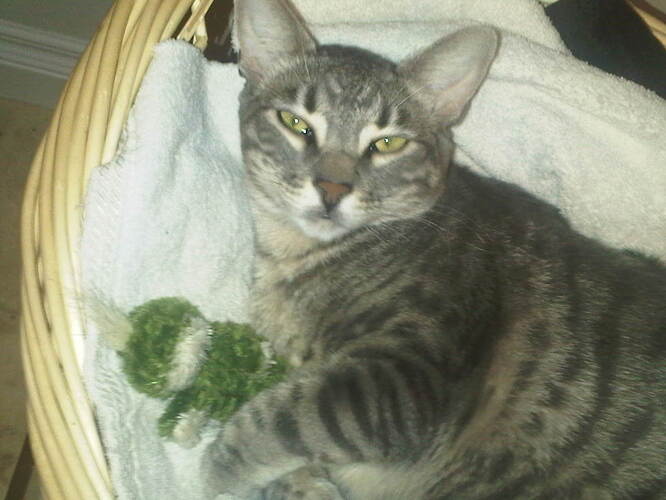 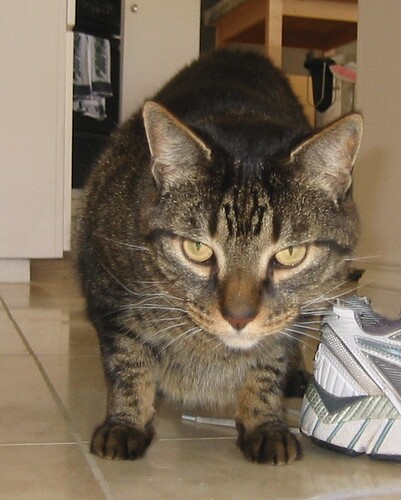 He is squawking as we speak. Being ornery and a little acupuncture helps.